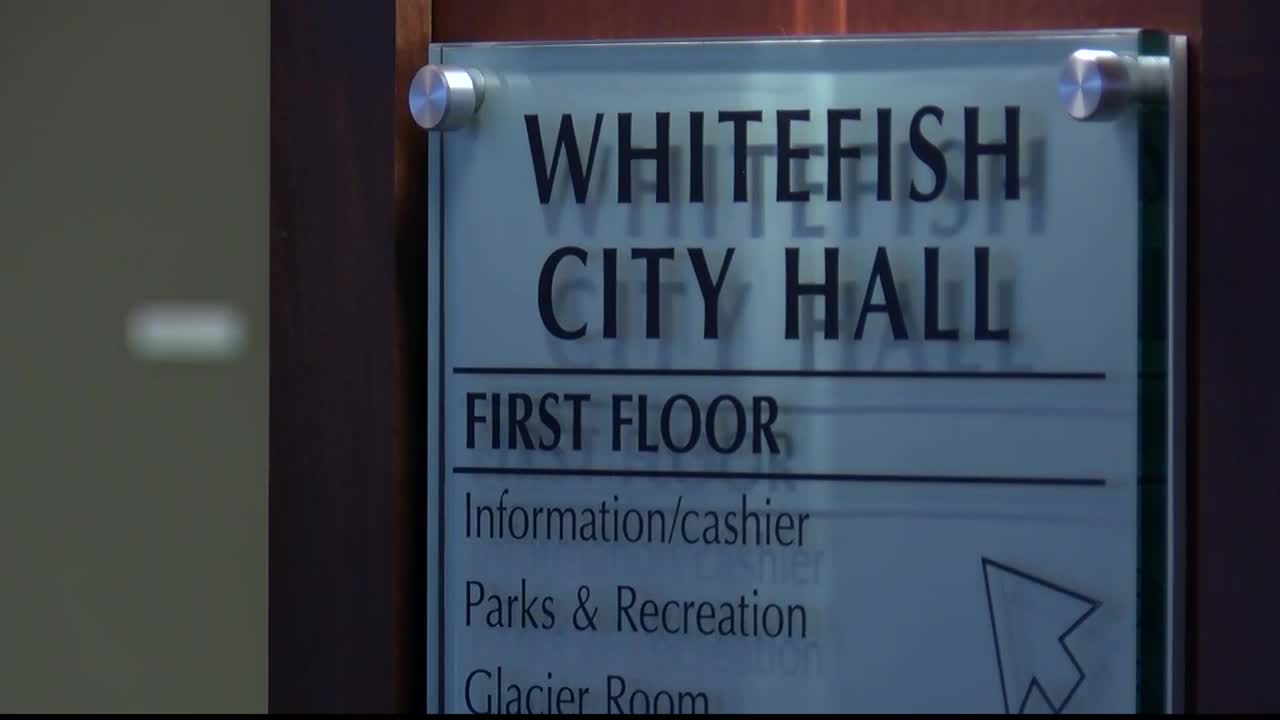 The vote -- which is set for Tuesday -- comes two weeks after council members voted 4-1 in favor of delaying the decision. 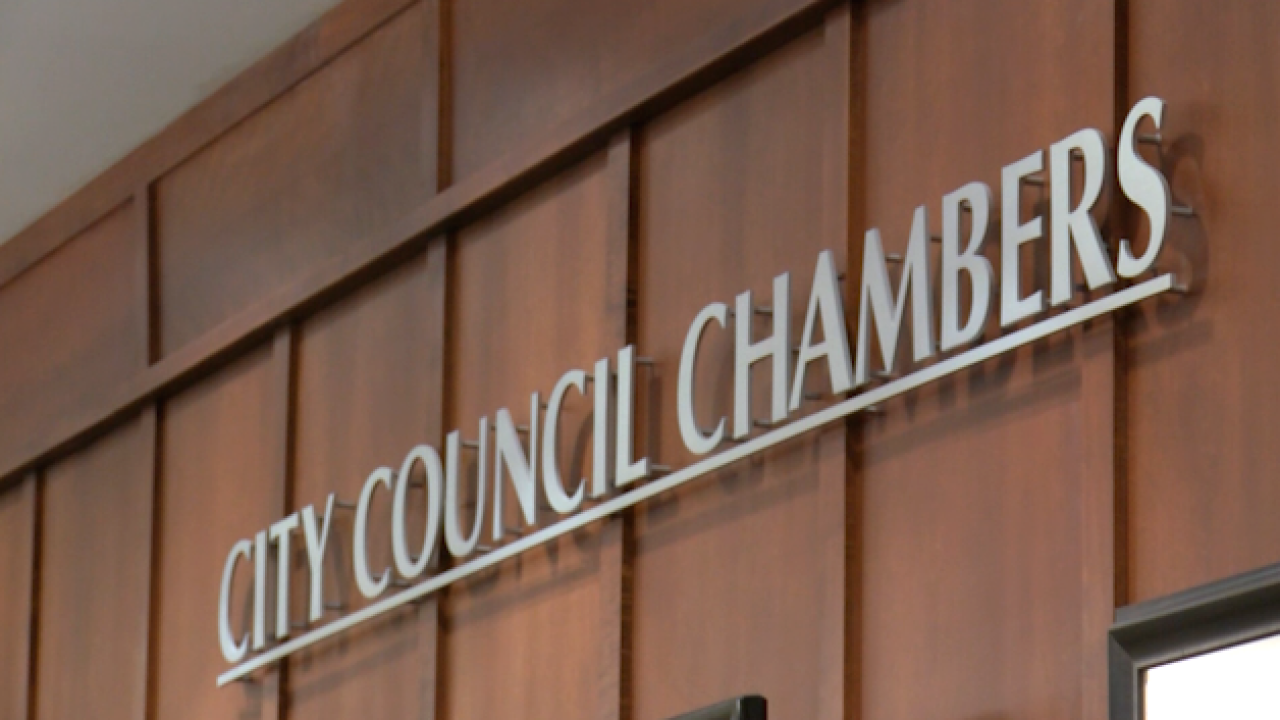 WHITEFISH — The Whitefish City Council plans to vote Tuesday on building two controversial apartment buildings that are being proposed near the new Muldown Elementary School.

The vote comes two weeks after council members voted 4-1 in favor of delaying the decision until Jan. 21.

A number of Whitefish citizens voiced concerns during the Jan. 7 meeting regarding the project's closeness to local schools and stress that could be placed on the existing neighborhood.

City council members are expected to make their final decision on Tuesday. The meeting is scheduled to run from 6:30 p.m. until 7 p.m. in the City Council Conference Room at 418 East Second Street in Whitefish.