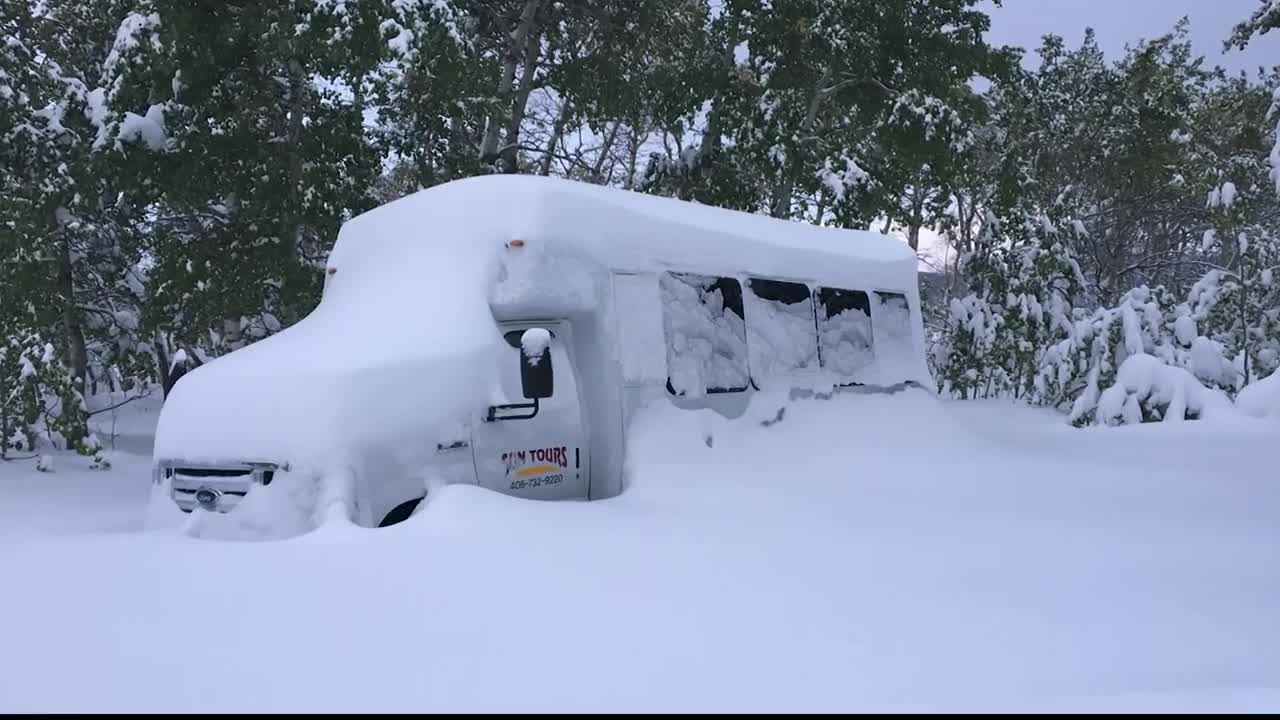 The snow may have started to melt away, but one Montana company says it will be feeling the impact of the storm for the next few months.

Owner Ed DesRosier has been operating Sun Tours with his wife, Toni, for 27 years. According to their website, the company offers bus tours of Glacier National Park and Blackfeet Country.

DesRosier says the area saw more than 40 inches of snow fall near St. Mary over the weekend. The combination of weather, along with park closures, has forced them to close their season several weeks early.

They're having to refund future trips, and they’re expected to lose over $10,000 in revenue.

"We have a fleet of eleven coaches, and so our season goes normally from the end of May to the first couple weeks of October,” Ed said. “And every day counts you know?"

DesRosier told MTN News they're hoping to start business up again in the spring.