$1M donation given to A Carousel for Missoula 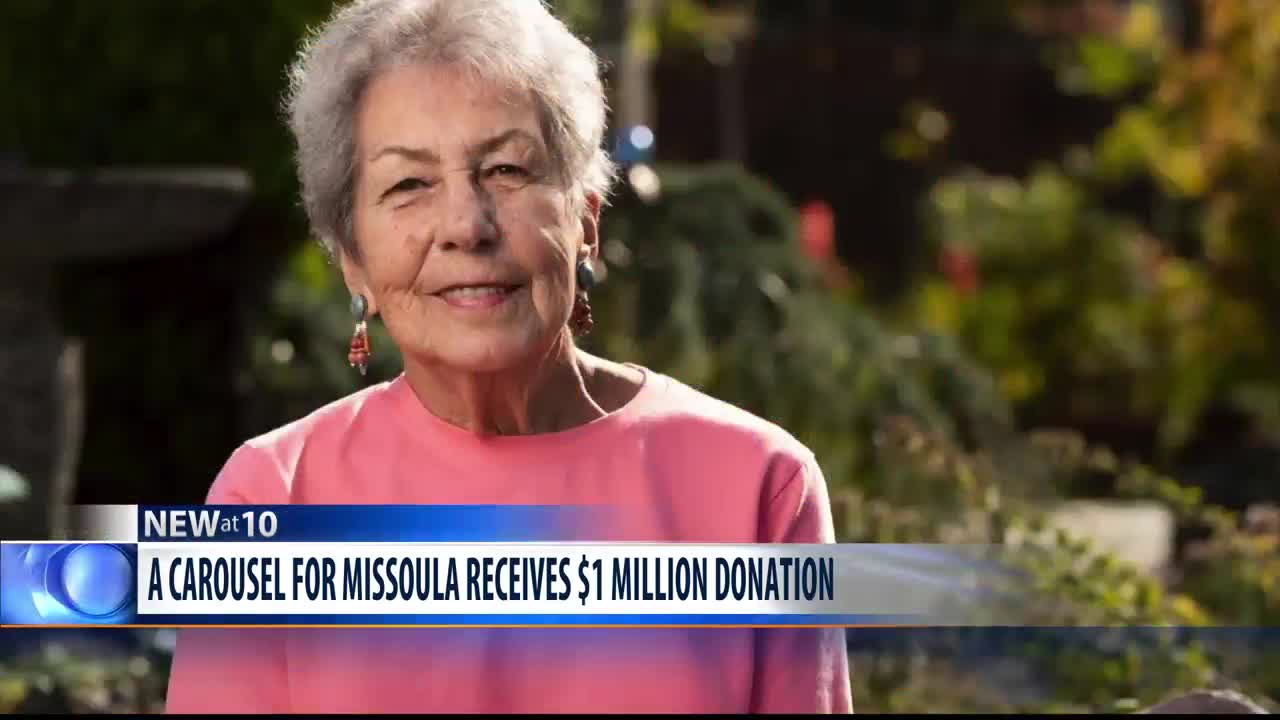 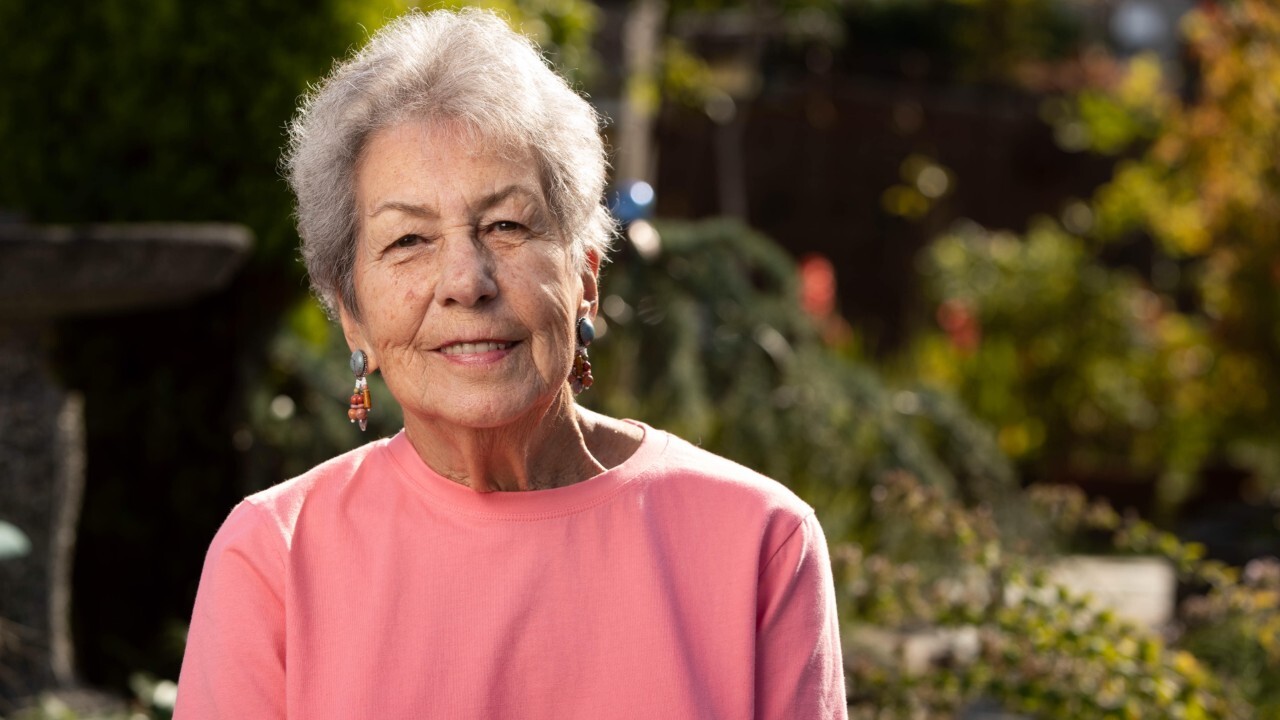 MISSOULA — A Carousel for Missoula made a major announcement on Wednesday -- to the tune of $1 million.

Executive Director Theresa Cox announced they received the donation in memory of one of its original carvers.

Patricia Donlin, the sister of Alex McDonald, donated the money in his honor.

McDonald was a Missoula fireman for 24 years and in the National Guard based out of Fort Missoula.

He is responsible for carving one of the 14 gargoyles that adorn the rounding board of the carousel as well parts of several horses.

He died in 2018. Donlin says the Carousel was dear to her brother's heart and she is happy to give the donation in his memory.

A Carousel for Missoula opened in 1995 after a four-year volunteer effort.

Despite some setbacks, such as when a bearing failure forced the carousel to close this summer, the Missoula landmark is approaching its 20th anniversary.

Cox says they cannot thank Donlin enough for her contribution.