MISSOULA – A Thursday morning crash in Missoula has left about 2,500 NorthWestern Energy customers in the dark.

The Missoula Police Department responded to a reported accident on 39th Street near Lake Place at around 8:15 a.m.

Officer arrived to find that a car had slammed into a power pole, sheering it nearly in half. Crews had to shut off power in the area to repair the damage.

Traffic on 39th Street eastbound was detoured at Dore Lane while westbound traffic was diverted at Buckley Place.

Traffic lights were reported to be out of service at Brooks Street and Dore Lane as well as at the Brooks and Paxson streets intersection. 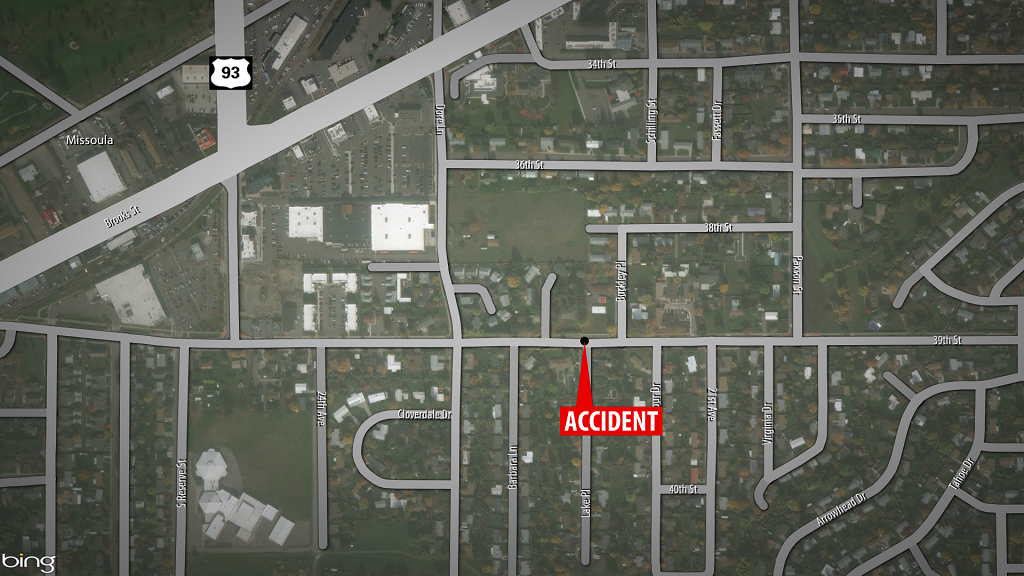