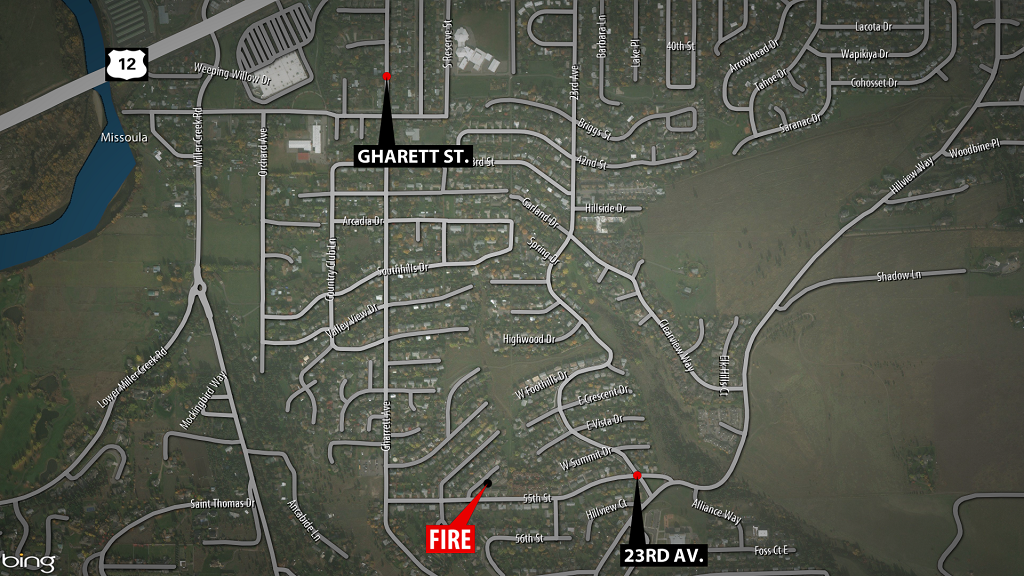 Firefighters were called to the 100 block of Amber Court shortly before 1 p.m. on reports of black smoke and windows cracking at a duplex.

The fire was quickly knocked down in the first seven minutes, according to Knapstad. The occupants were not at home at the time of the fire but arrived shortly afterward. A cat was found inside and returned to the owners.

The cause of the fire, which caused an estimated $30,000 in damage, remains under investigation at this time.

The Missoula Police Department, Missoula Emergency Services Ambulance, NorthWestern Energy and the Red Cross all responded to the scene.