MISSOULA – The Missoula County Sheriff’s Office has determined that reports of an attempted child abduction in the Pleasant View Neighborhood were false.

A parent on the Pleasant View Homeowners Association Facebook page claimed that their 13-year-old child was approached by an unknown male who then tried to abduct the teen.

The Missoula County Sheriff’s Office conducted an investigation into the incident and determined the claims to be not true, referring to the case as a “non-incident.”

Hellgate Elementary sent a push alert to parents Thursday about the incident, but after learning that the investigation originated from a false report they have begun notifying parents that the claims were determined not to be true. 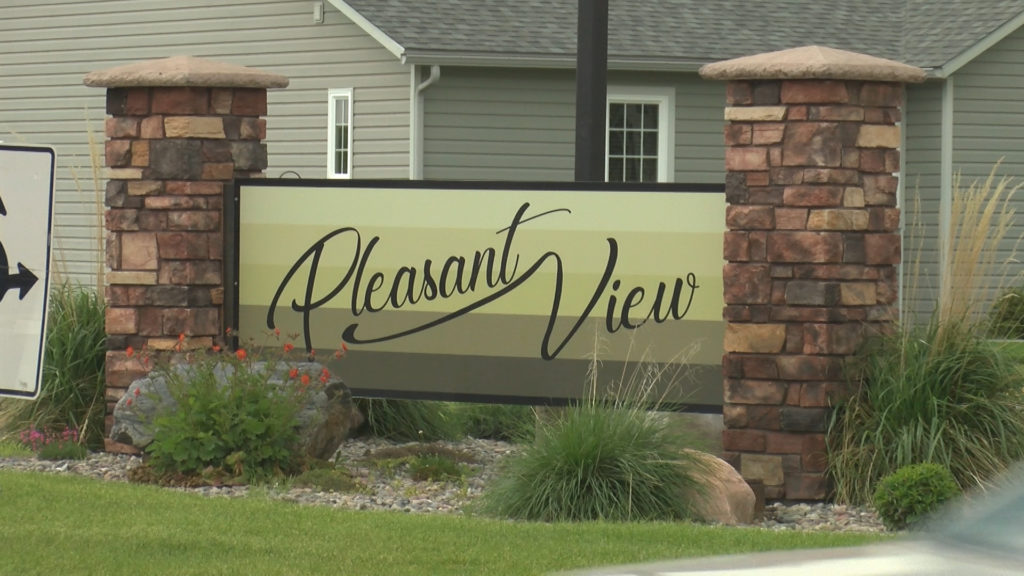