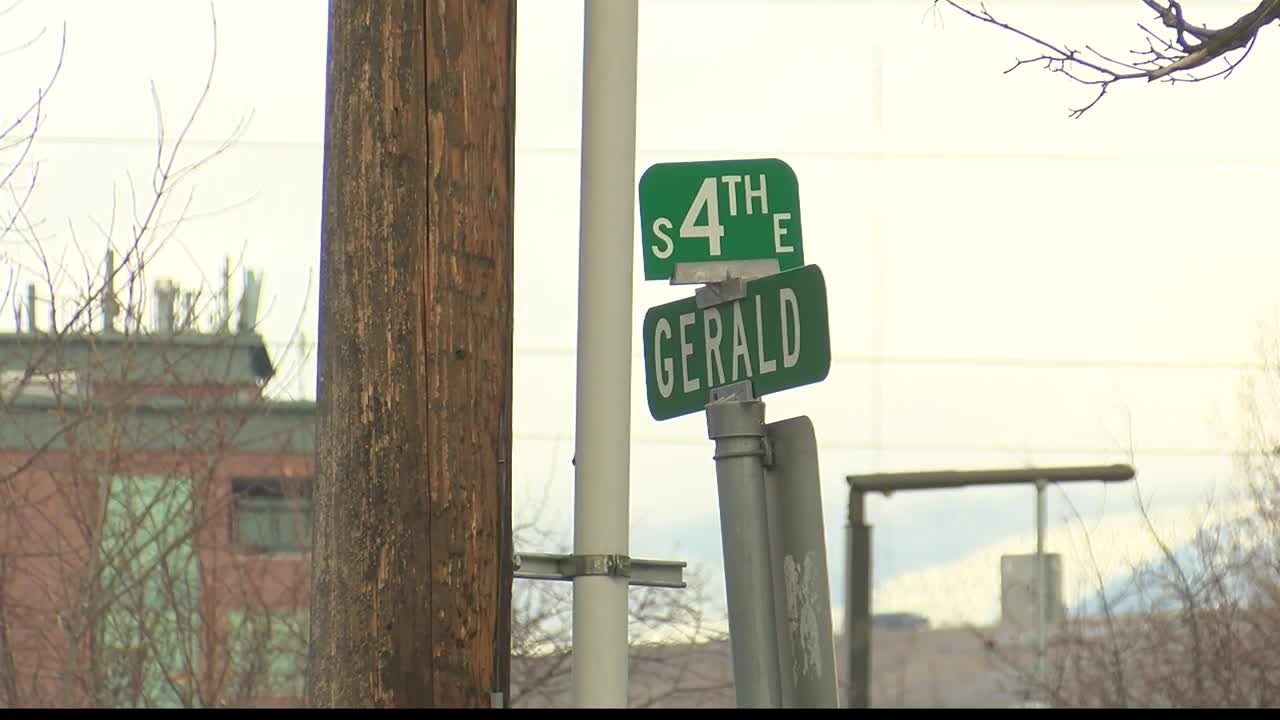 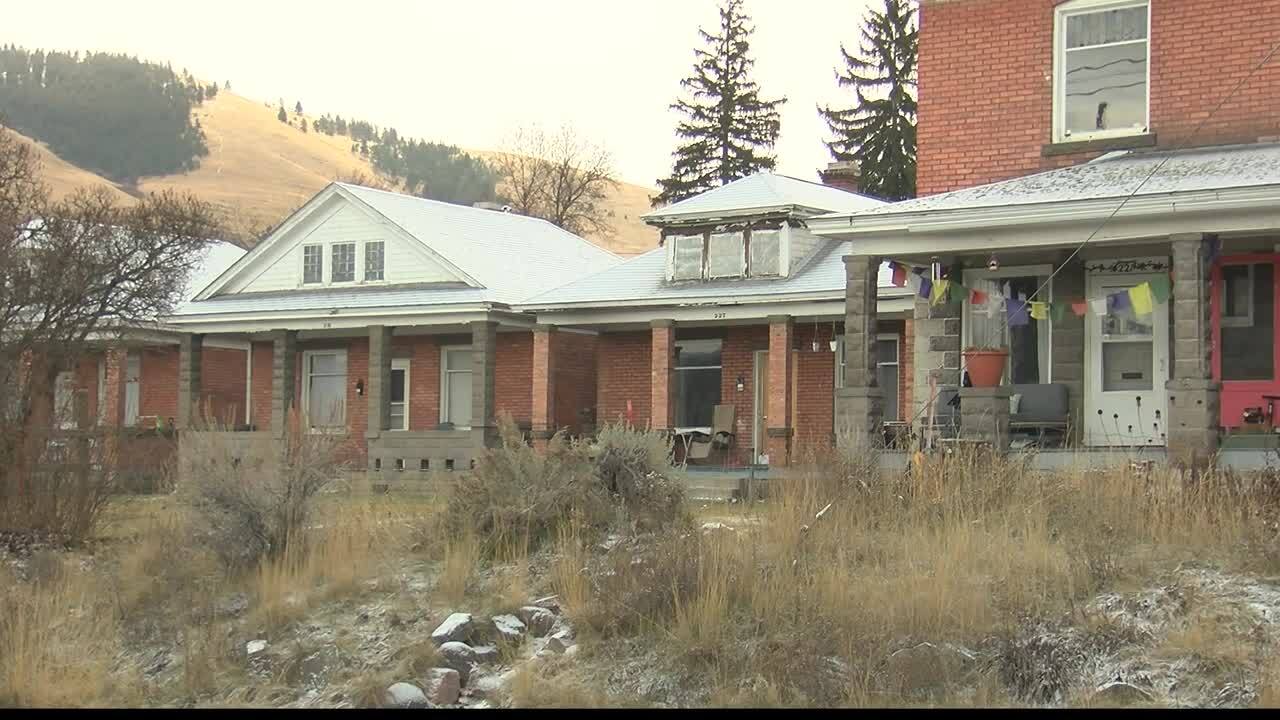 MISSOULA — The City of Missoula has a plan that encourages development and high-density housing and near the Hip Strip a new property proposal would bring six figure condos to the University District.

But some residents will lose their housing in the process.

The proposal has garnered mixed reactions so far.

The sign for possible rebuilding is tacked to the fence by Jim Lang’s house, which is one of six historic housing units in the area.

They could all get torn down if the proposal is approved by the city council next week.

“It’s probably the best location in Missoula, right-the hip strip, the river, (and) I got a view of downtown," Lang said.

“Once they tore the Merc down, it was pretty evident that nothing was sacred, so I … knew that they'd be coming for this place.”

Gardner has lived in Missoula for 43 years and has spent 21 of those years in the fourth street apartments.

He says if he does have to move, he might have to leave town, because he’s not sure there will be anywhere else he can afford to live.

Gardner says his time here was spent watching the northern lights and forest fires from his front porch.

“I’ve been asked where are you going to go,” said Gardner. “And I just say ‘where do you go after the last best place?’ I don’t know.”

The Missoula City Council will vote on the proposal during their Monday, Dec. 16 meeting which begins at 7 p.m. following a public comment period.