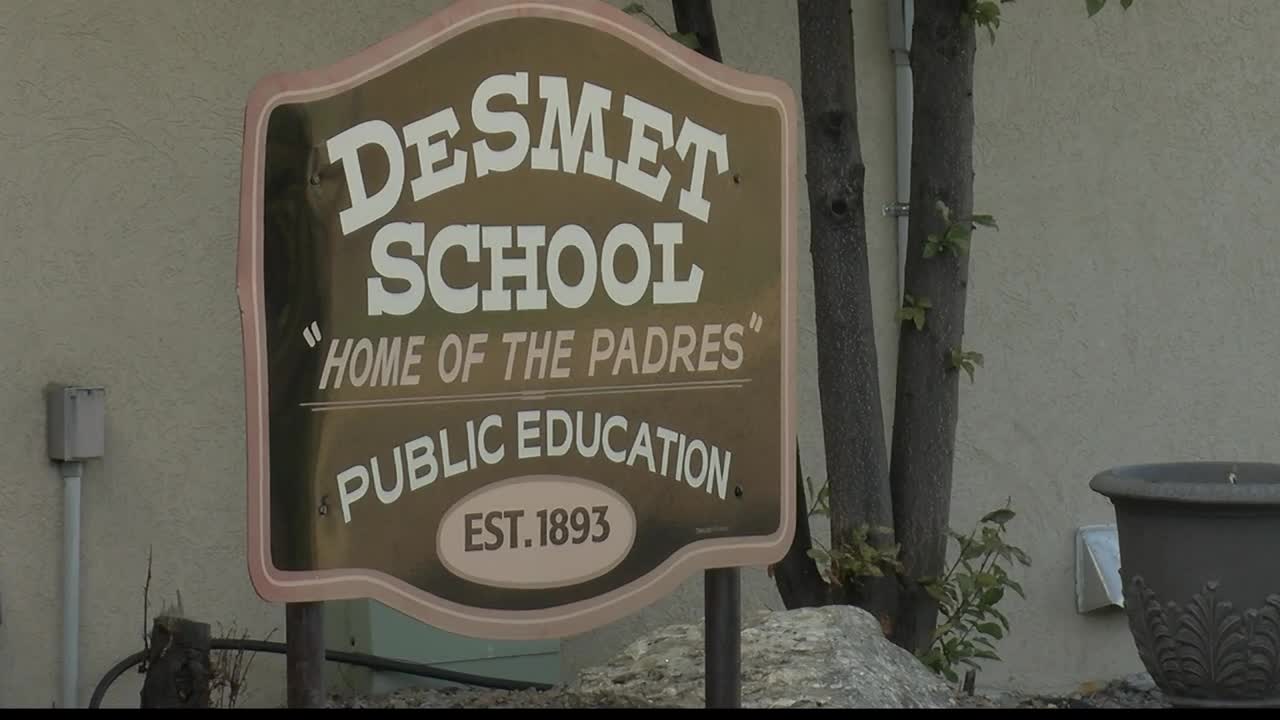 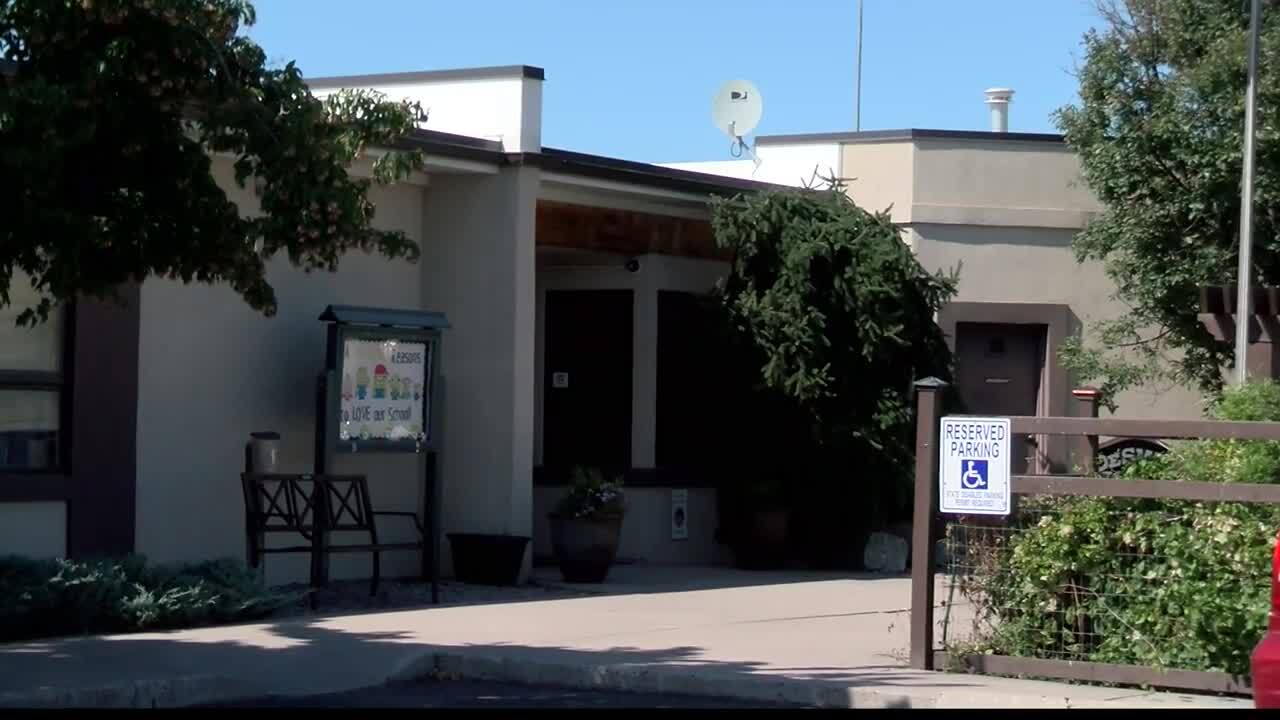 MISSOULA — DeSmet School officials are asking for voter support on $6 million school bond that would upgrade facilities, cover the cost of a new gym, and a remodel of the library.

The kids are the future , and that is why Principal Matt Driessen -- along with a few others -- are asking voters to invest in the them.

Driessen says that DeSmet has the lowest mills amongst the other Missoula County independent school districts, adding the last debt of the school had was paid off this year.

Driessen, along with multiple families, say the school needs a face lift to attract new students, keep the existing kids and retain great teachers. Along with the school bond, residents will vote separately on allowing the school to sell off a chunk of land to the north.

The school owns the land and wants to develop middle-class-family housing. They say this development would help bring in more students and also reduce the price off the bond.

Driessen says it's all part of an effort to create a school at the heart of the community.

"Update classrooms, having a gym -- a regulation size gym -- that we can host games that they can come here, and we can have pride in our school and community. Having a cafeteria that is large and inviting that allows us to break bread as a family, which is what we are,” Drissen said.

The bond vote and selling of school land vote will be on the upcoming Nov. 5 ballot.