Early voting in Missoula one of the highest yet 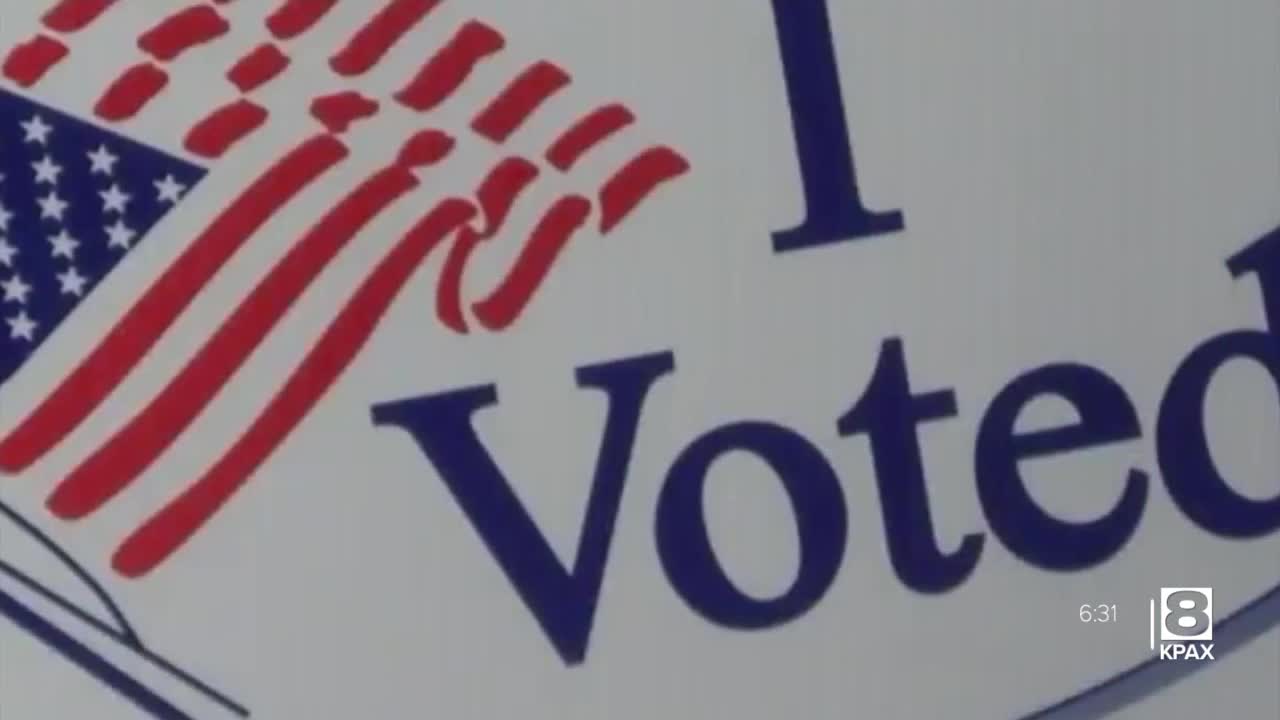 It's now less than three weeks away from Election Day, and Missoula County officials said early voter turnout is on track to be one of the highest.

In a virtual news conference Thursday, Elections Administration said they have received back 24 percent of the ballots.

On Tuesday, more than 4,000 ballots were returned, that's one ballot every 13 seconds.

Since Thursday, 6,200 ballots have been returned via mail.

In person ballots are currently still being counted.

Missoula County uses a local printer to prepare ballots before they are sent off, and Seaman says they've received about 7 complaints, such as missing envelopes or a page.

Missoula County has almost 90,000 registered voters, but some are inactive and just over 76,000 ballots were mailed.