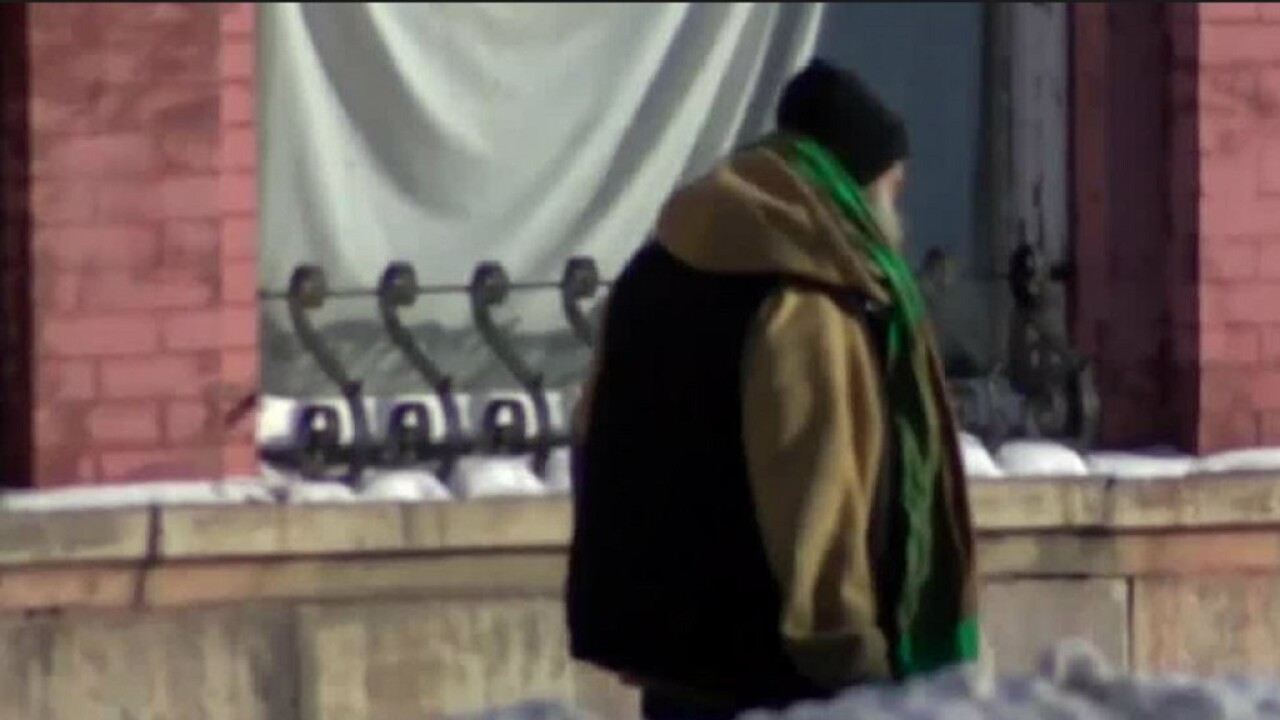 MISSOULA — At the request of the city’s housing director, members of the City Council on Wednesday tabled a temporary ordinance intended to establish an emergency shelter for the homeless during the winter months, at least for another week.

Eran Pehan, director of the city’s Office of Housing and Community Development, said comments from agency staff required a second look at several issues within the proposal.

The item was pulled from the Land Use and Planning Committee’s agenda as Wednesday’s session began. Pehan didn’t detail the issues requiring a second look, though it likely surrounds a legal opinion issued by the City Attorney earlier this week regarding the separation of church and state.

“We’re going to take a closer look at the proposed amendments,” said Pehan. “But we don’t anticipate any of the changes that occurred based on agency comment to impact the purpose and intent of the ordinance.”

Members of the council last week took the first step in changing city code to permit temporary warming shelters from November to March. The city wants to ensure churches and places of worship can help fill the gap when the Poverello Center reaches capacity during winter months.

In recent years, the city has struggled to provide safe winter quarters for those in need, going so far as to open the downtown bus station as a warming shelter. Last year, the Salvation Army helped fill the gap.

But changes to city code and Trinity housing – a new low-income and at-risk housing project planned off Mullan Road – could provide a long-term solution. But that will take time to develop, and the city has identified a need over the next four years.

Pehan said the city still intends on creating a temporary ordinance permitting emergency shelters by next month. That will provide room to push a permanent ordinance through the political process.

“We don’t anticipate any recommended changes will impact our ability to open an extreme winter shelter on the first of November,” Pehan said.

Pehan said the ordinance will serve as a backstop until Trinity opens in 2022. Construction is expected to begin in 2021, provided funding is gathered by then.