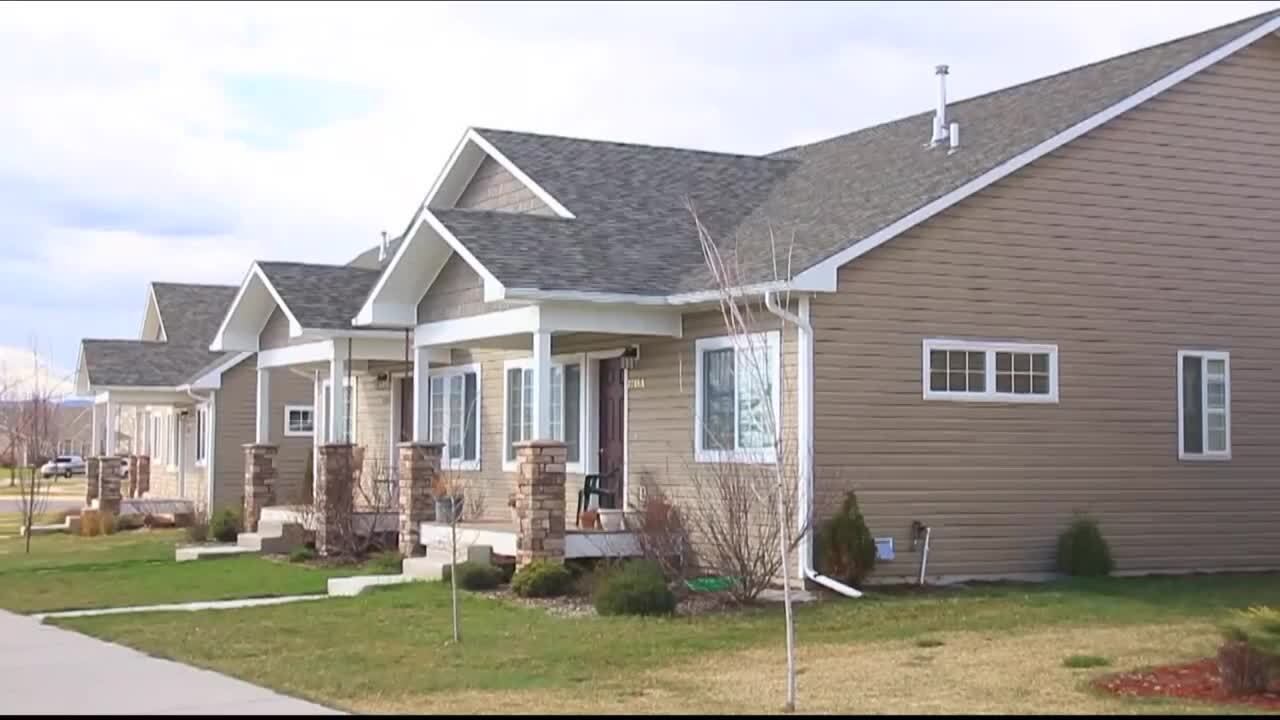 MTN News
<i>The Missoula Organization of Realtors 2020 report finds that in 2019 Missoula home sales were on pace with the past several years, although short of the record set in 2017. </i>

MISSOULA — A lack of inventory across all price points continues to drive up housing prices in the Missoula metro area, where the median price of a home now stands at nearly $338,000.

The mid-year housing report, released Friday by the Missoula Organization of Realtors, carried the same message as past reports, detailing a market were the demand for housing far outpaces what’s available for buyers.

With all price points considered, the Missoula market has just .9 months of supply on hand.

“Across the market, this is very low supply,” said Brint Wahlberg of Windermere Real Estate and chair of the MOR housing report. “It’s leading to a very rapid increase in sales prices because it’s a competitive market with multiple buyers and very few options.”

“We are at historically low levels of housing supply to points that we’ve never seen before,” Wahlberg said. “It generally means that sellers hold an extreme advantage. They’re able to ask for a high sales price and obtain it.”

While a number of large subdivisions are gearing up to break ground off Mullan Road and in other parts of the market, a number of others are still pending approval.

Earlier this week, the Missoula City Council voted against a zoning request that would have allowed one developer to build more housing units in a proposed project off Interstate 90 in a former gravel pit.

According to data presented on Friday, the pace of development in the city and county have fallen dramatically in recent years and construction activity remains slow. An average of 750 new housing units are needed each year to keep pace with demand, though construction hasn’t kept pace.

“It’s an issue that’s been building for a while,” said Dwight Easton with MOR. “Production has not kept pace with population growth. The focus for us in the coming months and years will be how are we going to get to a place where we’re putting sufficient supply in the market place.”

A recent report by Sterling Commercial Real Estate of Missoula also suggested that Missoula’s rental market is growing increasing tight. It found that vacancy rates in Missoula fell from 4.1% in the second quarter of 2020 to just 1.2% in the third quarter.

Only 115 new multi-family units have been delivered this year, though an additional 72 units are expected to open by year’s end. Together, it represents a 32% decrease in new deliveries over the prior year.

The lack of construction and permitting for both residential homes and multi-family projects has experts stumped. Whether it’s the regulations of local government, lack of builders or permitting delays remains unknown.

“It’s something MOR is working with the Missoula Home Builders Association to try and figure out,” Easton said. “We’re currently researching some of the development, how long it’s taking to develop, and presenting some figures as to what may be taking place.”

While the local market is somewhat cyclical between winter and summer, Wahlberg anticipates the housing market will remain tight. As a result, prices will likely continue to climb.

“Development doesn’t happen overnight,” he said. “What we’ll see is presumably probably tight supply where sellers are going to enjoy the market and buyers are going to be frustrated by it. That’s been the story of this market for years, and it’s ramping up even more and more.”