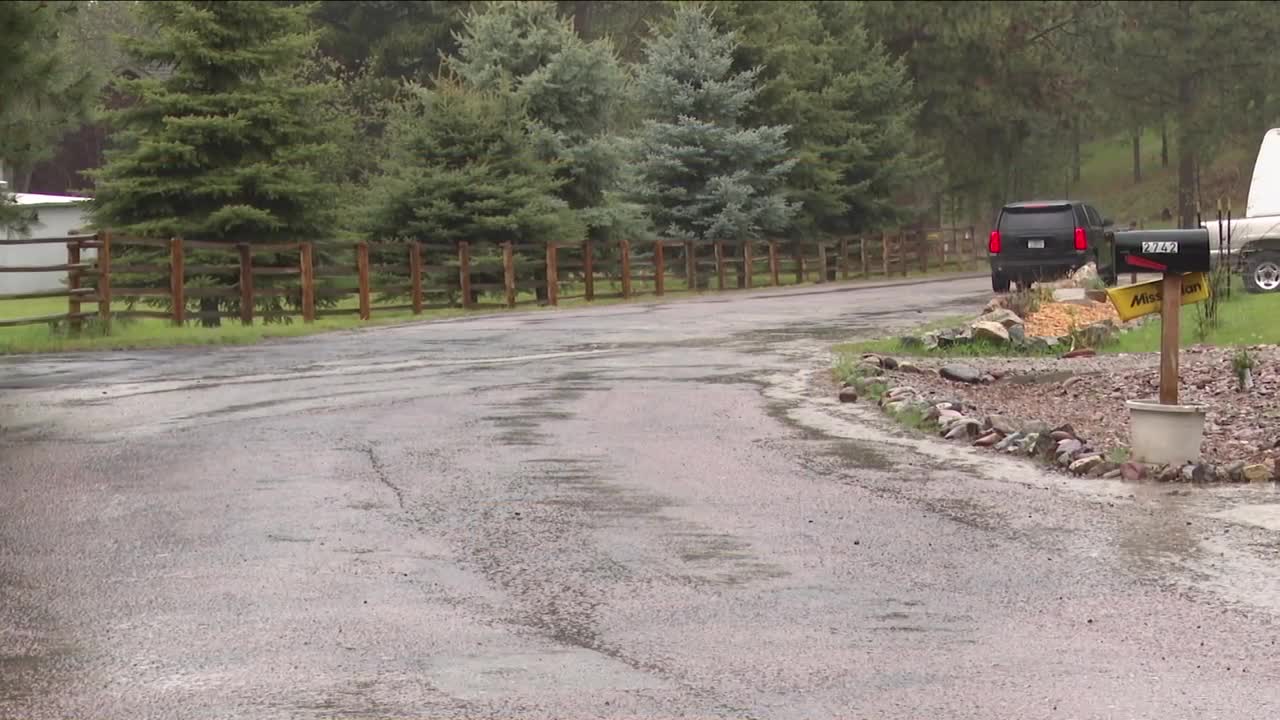 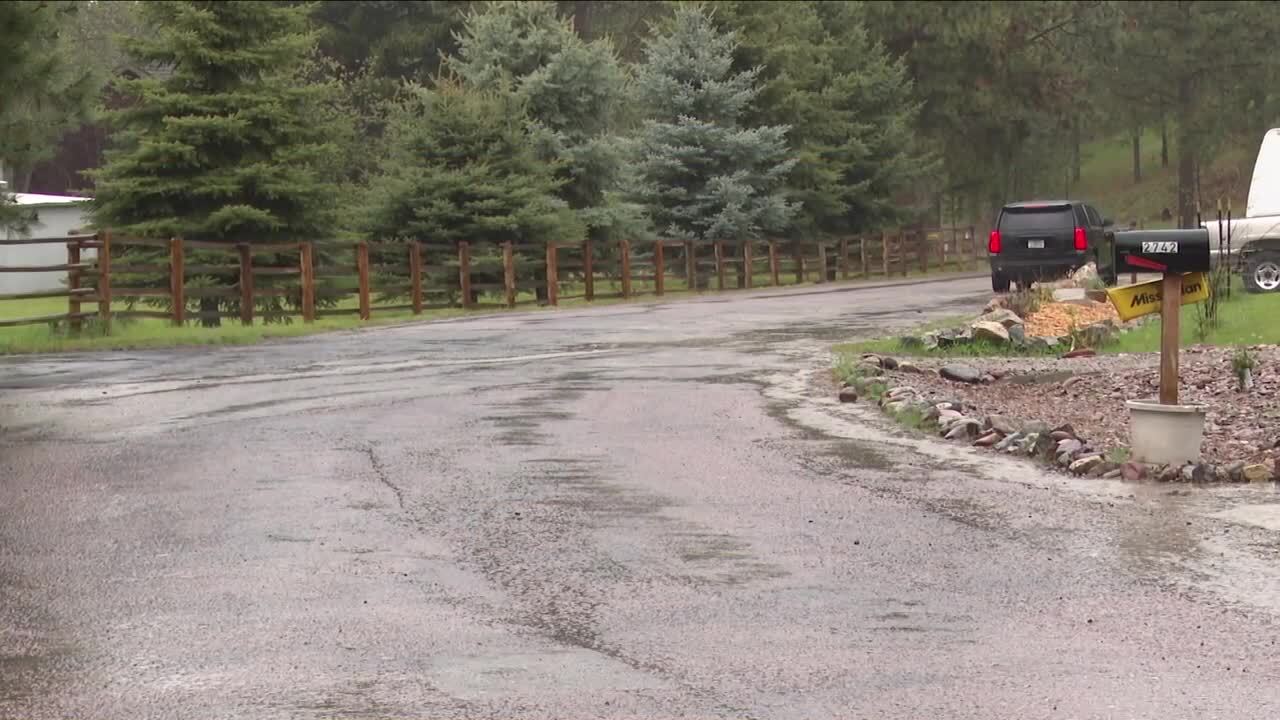 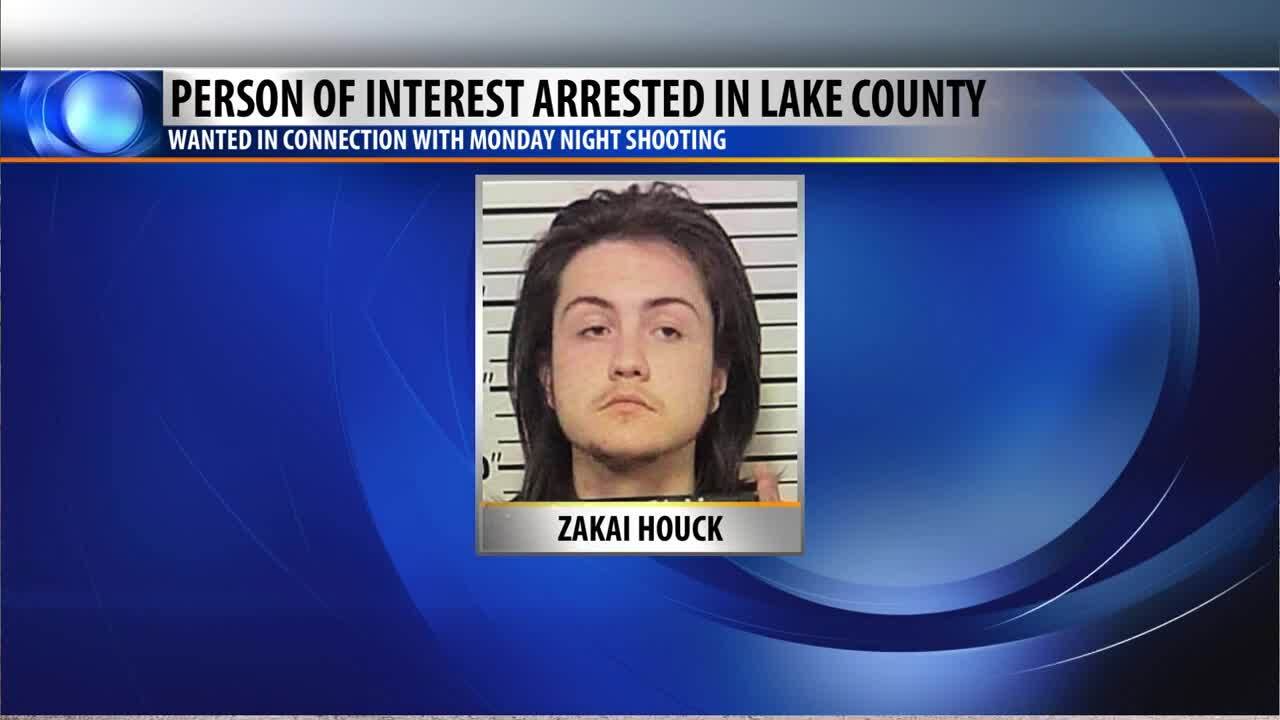 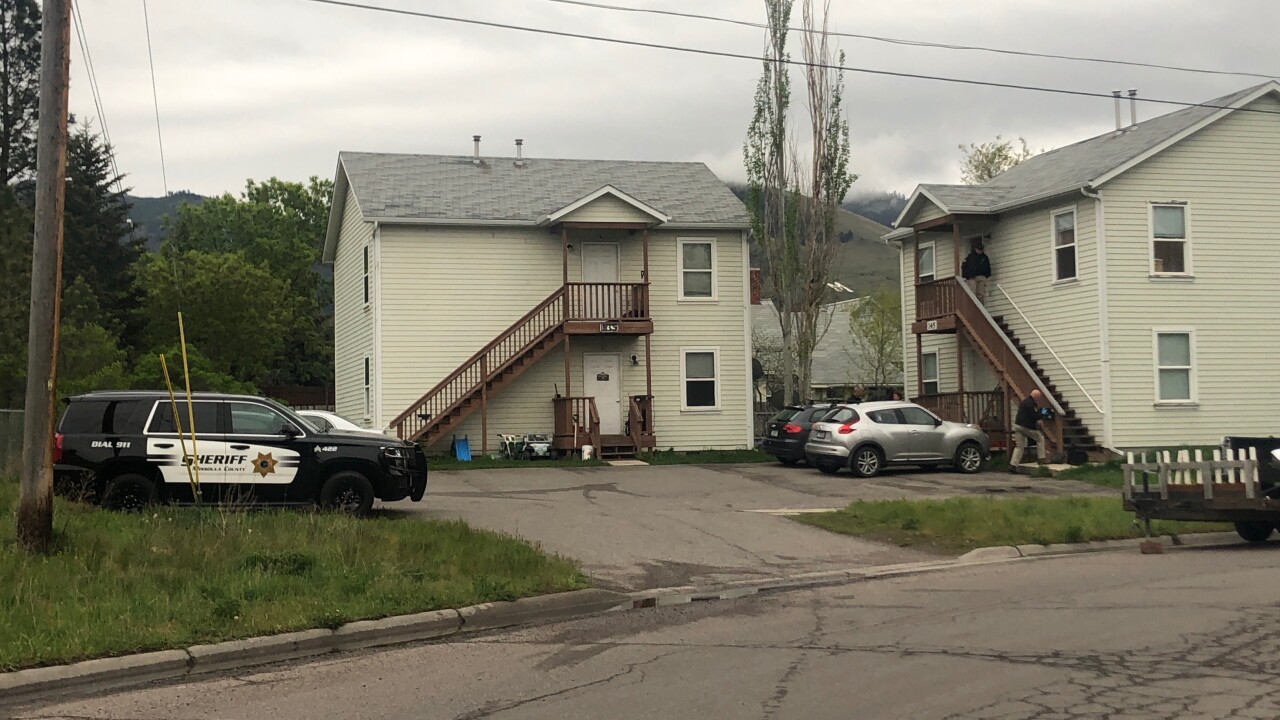 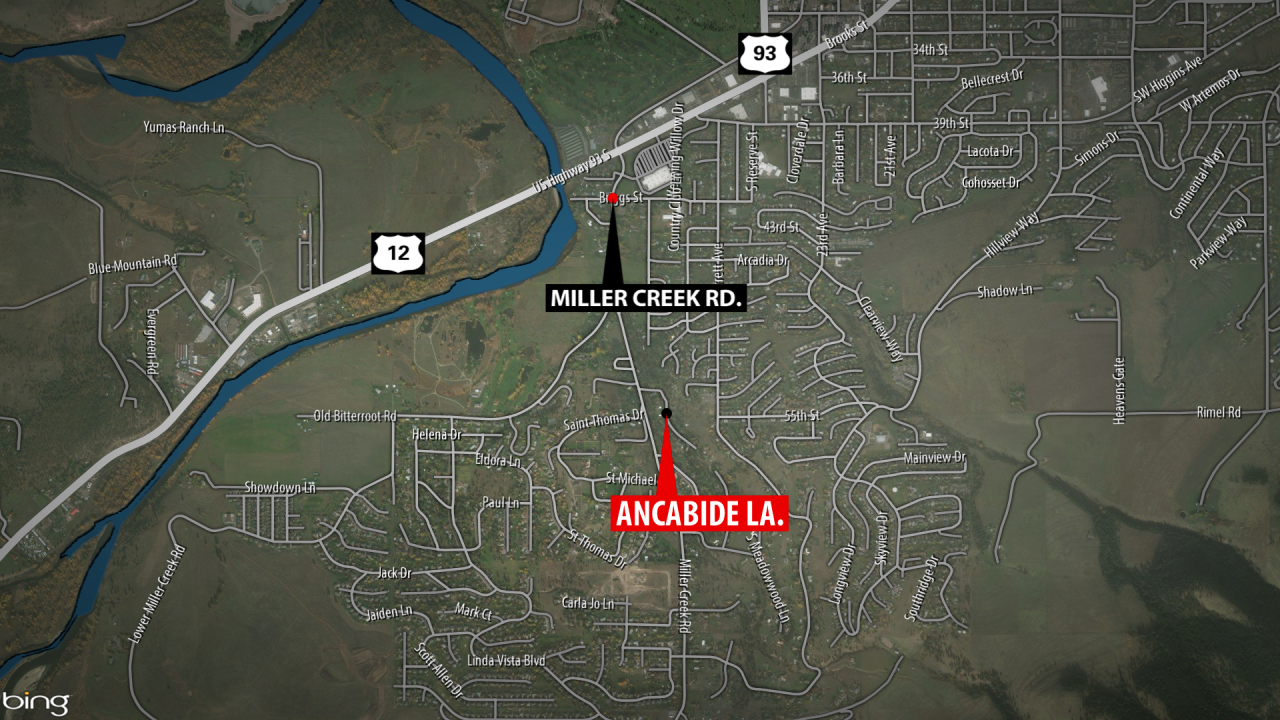 MISSOULA — The investigation into a Monday night shooting in Missoula that left one person in critical condition is continuing.

Missoula County Sheriff's Office spokeswoman Jeannette Smith says "the investigation into the details of the shooting are ongoing" and that Zakai Houck remains in the Lake County jail where he's being held on an outstanding warrant and being questioned about the shooting.

Houck -- also known as Kai William -- was arrested in Lake County, without incident on Tuesday evening. He is considered to be a person of interest in the shooting on which took place in the Miller Creek area.

Law enforcement found the victim on Ancabide Lane suffering from multiple gunshot wounds on Monday. Missoula County authorities are not seeking any other people in connection to the incident which remains under investigation.