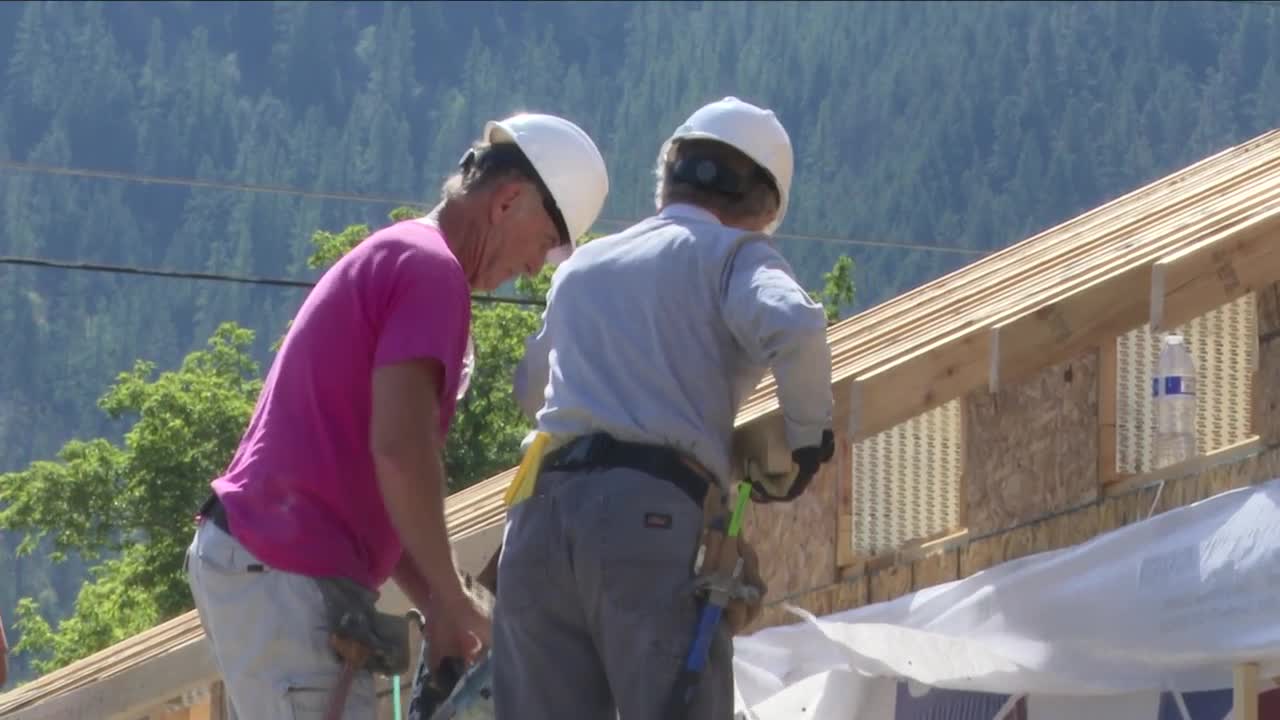 Finding the property to build homes can be quite difficult but luckily for Habitat for Humanity in Missoula, one family decided to take it upon themselves to donate land to the organization. 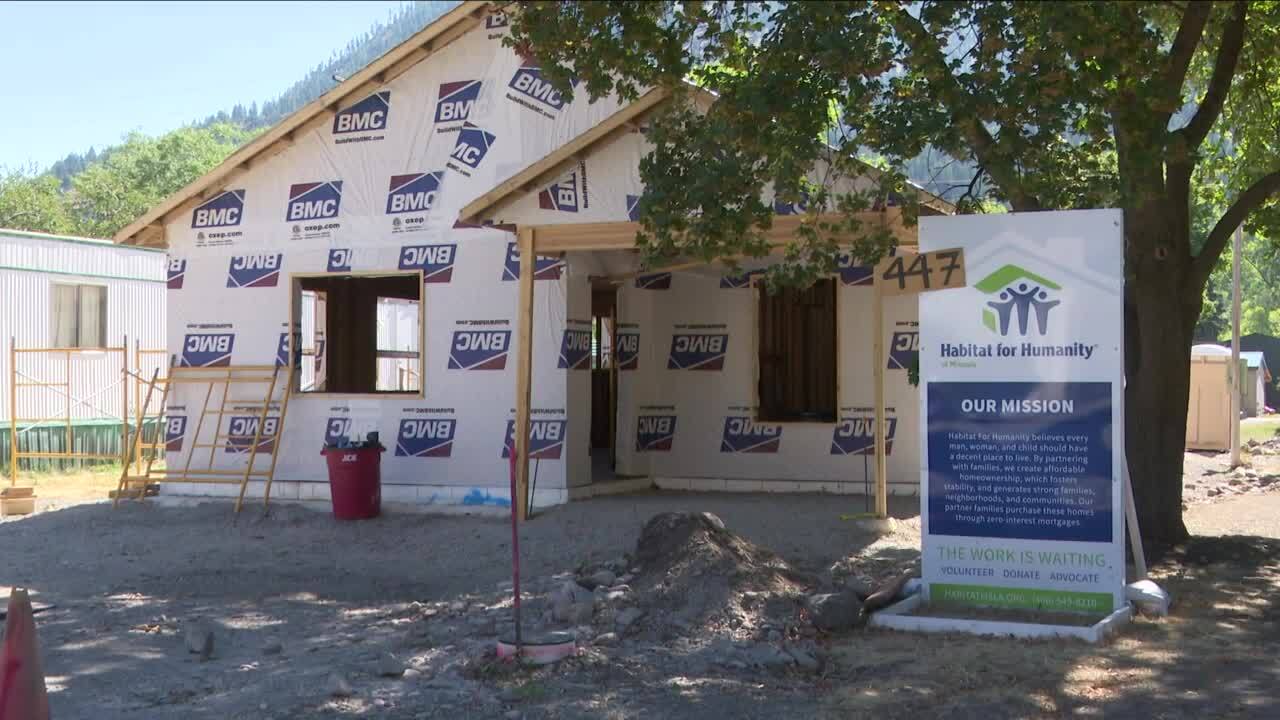 MISSOULA — Habitat for Humanity continues to build homes for families in need across the world but one obstacle they have- is finding land to build those homes on.

Finding the property to build homes can be quite difficult but luckily for Habitat for Humanity in Missoula, one family decided to take it upon themselves to donate land to the organization.

"I was at the senior center having lunch with some friends and three of them worked for Habitat for Humanity and they were saying they are always looking for land," said Joyce Shepard who has donated land to the group.

So Shepard spoke with her brothers and decided the land could be put towards better use.

Land donations are rare according to Habitat for Humanity officials and they hope this one sparks more.

We firmly believe that there are a lot of other people in this community who would like to do the same or something similar but they just yet haven’t been asked or been shown the vision," Habitat for Humanity executive director Heather Harp said.

"And I think that in the coming months that’s something we are going to be reaching out to the community as a whole to see what else we can find," she added.

Shepard says she loves to stop by and see the progress that is made on the home and can't wait until the family gets to step inside the finished product.

This won't be the only home built on the land donated by the Shepard's as the next set of Habitat for Humanity homes in Missoula will also be built on donated property.