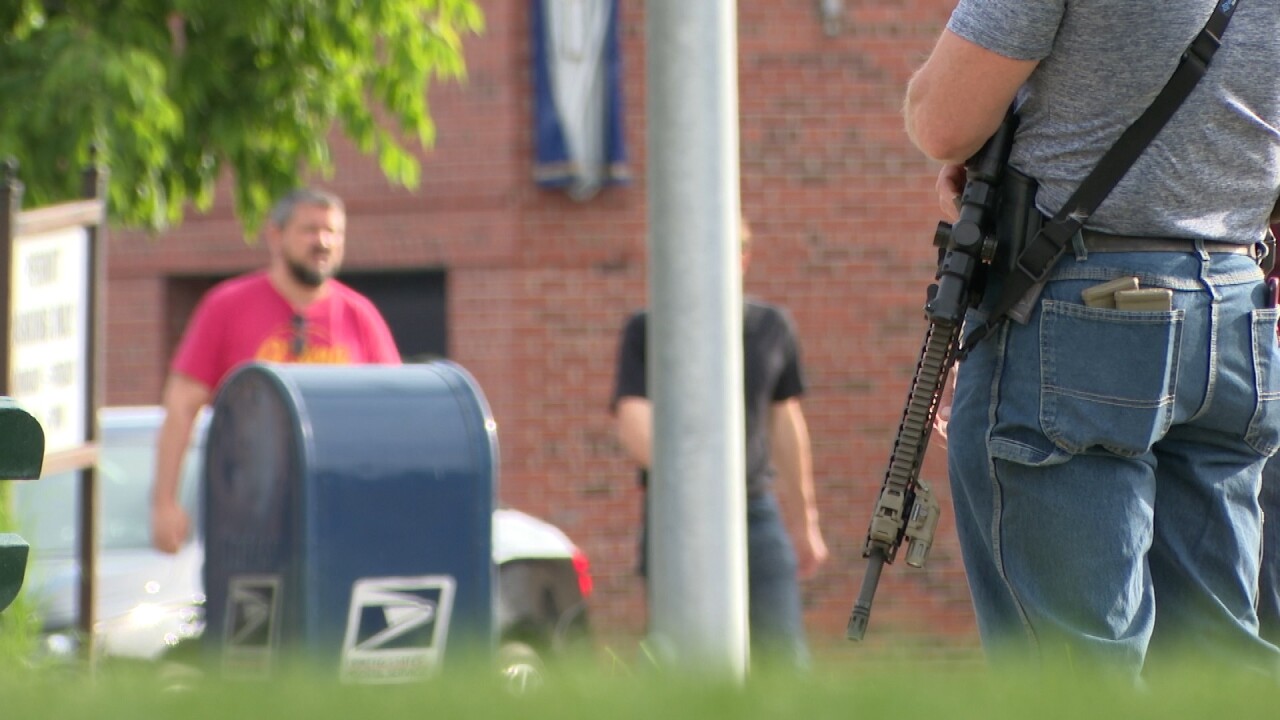 MISSOULA — A man has been charged by the Missoula City Attorney's Office for an incident during a Black Lives Matter rally on June 5 at the Missoula County Courthouse.

Mark David Belden is charged with unlawful restraint and with operating as a private security guard without a license. Both charges are misdemeanors.

After the investigation by the Missoula Police Department, the Missoula County Attorney's Office determined a lack of probable cause for a felony hate crime.

According to charging documents, multiple Missoula police officers received complaints at the Black Lives Matter rally on June 5 about a "suspicious" person whose "identity was concealed" and making people "nervous." The charging documents state the person was wearing a hooded sweatshirt with a hood tied around their face, a black face covering and sunglasses.

At about 9 p.m., officers heard a disturbance as a group of people detained the alleged victim, according to court documents. The victim reported that an armed individual, later identified as Belden, stopped him in an alleyway and demanded he identify himself to Belden.

The victim attempted to run away to which Belden admitted yelling "get him" and a bystander, who was not involved, saw the victim running towards the crowd, thought he might have a weapon, tripped him and held him until law enforcement could arrive, court documents state.

Witnesses said they saw the interaction between Belden and the victim occur, according to court documents.

Belden told police he had been acting as personal security for some of the Black Lives Matter event organizers, but had no license or training to do so, according to documents.

Unlawful restraint carries a maximum penalty of a $500 fine and six months in jail. Operating as a security guard without a license carries a penalty of up to one year in jail and a $1,000 fine.