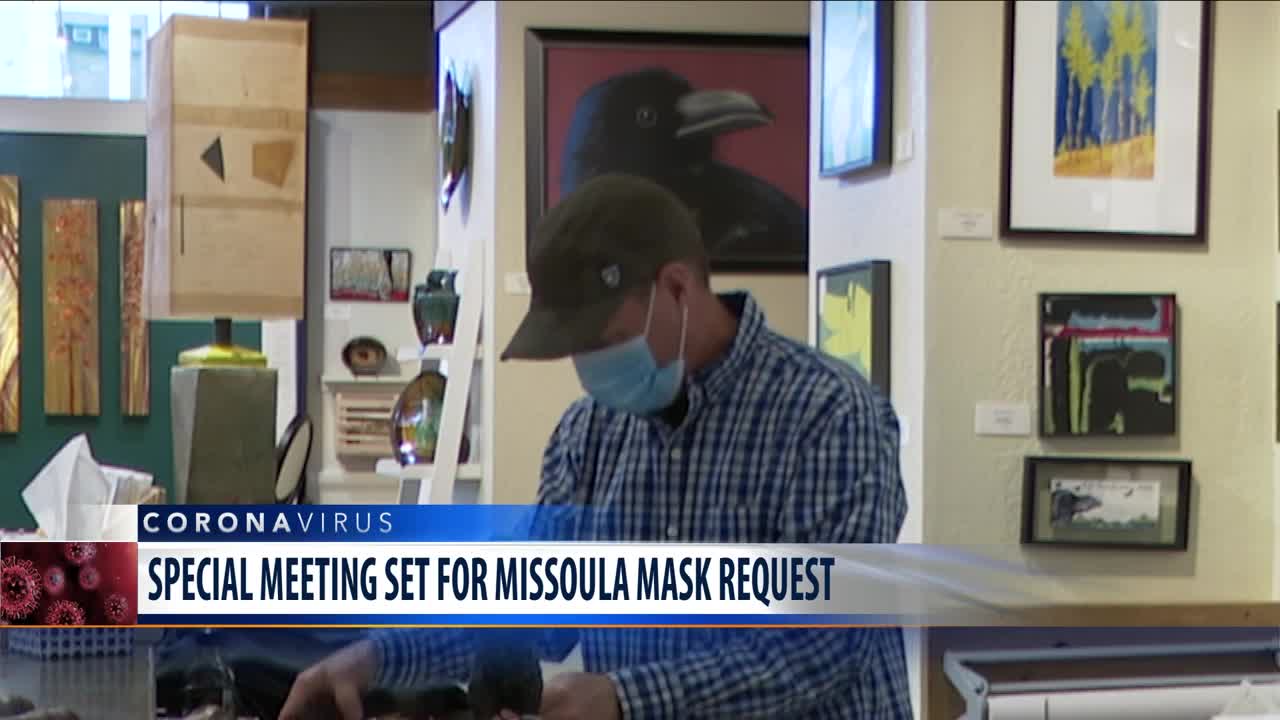 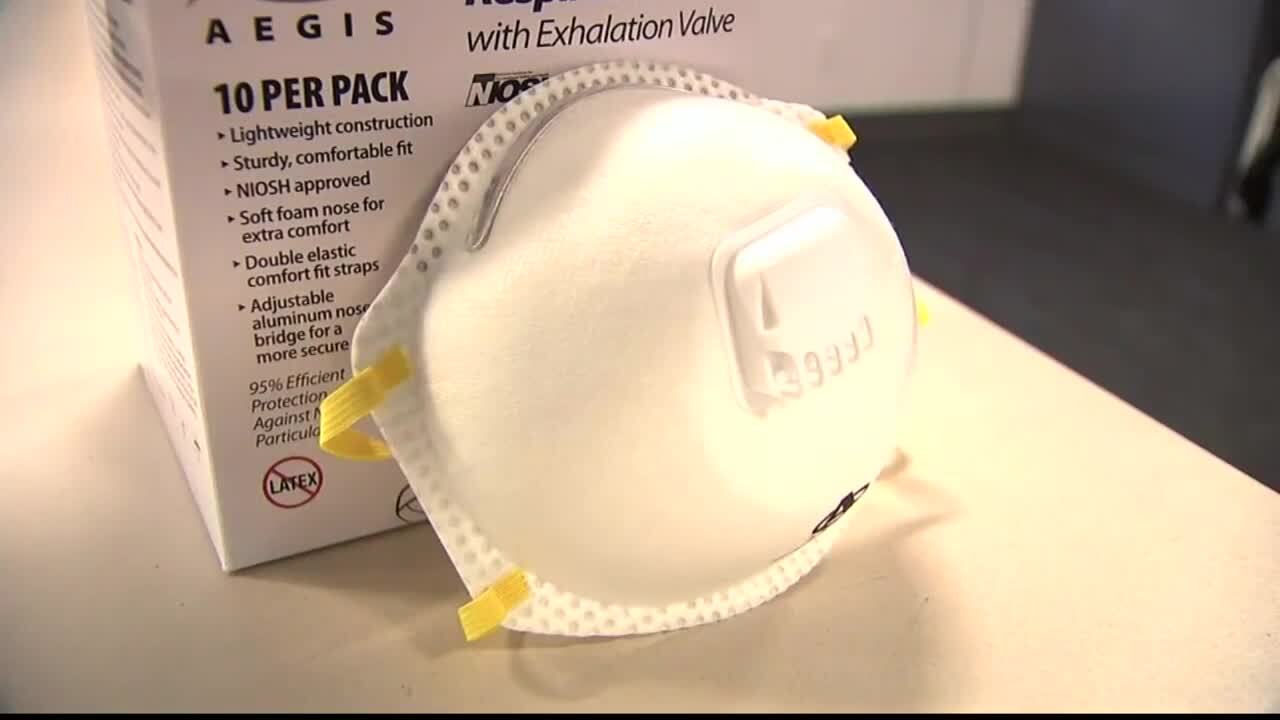 MISSOULA — The Missoula City-County Health Department says it expects to move forward with some kind of mask wearing mandate, following a public meeting next week.

The Missoula City-County Board of Health will hold a special public meeting next Thursday to take action on the recommendation. This comes after the County Commissioners and Mayor sent a letter to the Health Officer asking for a mask requirement order earlier this week.

Commissioners said they have received support for the order. The County Commissioners asked for a requirement that would extend to businesses licensed by the Missoula City-County Health Department or the city of Missoula.

Incident Commander Cindy Farr said officials are still hammering out the details, but this would be a measure to keep the community safe.

"We are seeing an alarming increase in the number of cases, and the number of contacts to cases," Farr said. "So it's just really important to take as many precautions as you can right now, because we are seeing more cases come in by the day than we have seen up to this point."

Farr also said, based on community support so far, she expects the mandate to be approved. To weigh in, the virtual meeting is Thursday, July 9, at 12:15 p.m., or you can comment on the health department website public feedback portal.