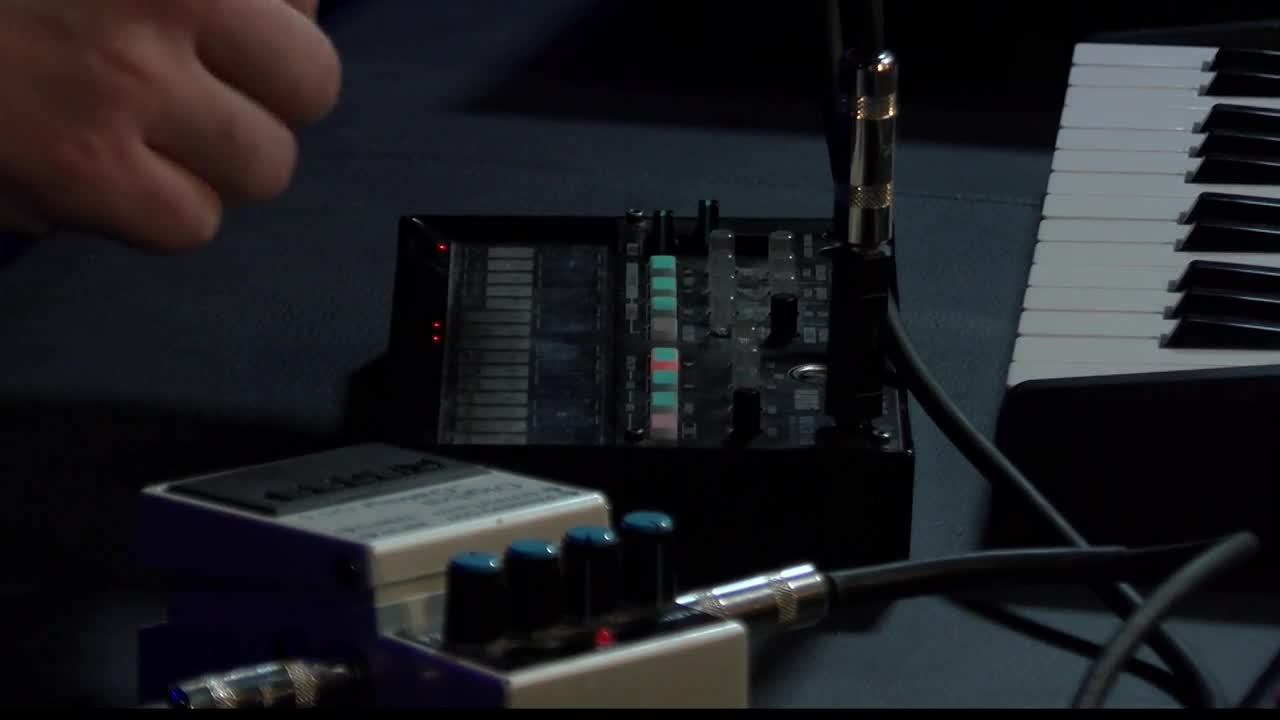 The Missoula Beats Club was formed in an attempt to grow electronic music appreciation in the Garden City. 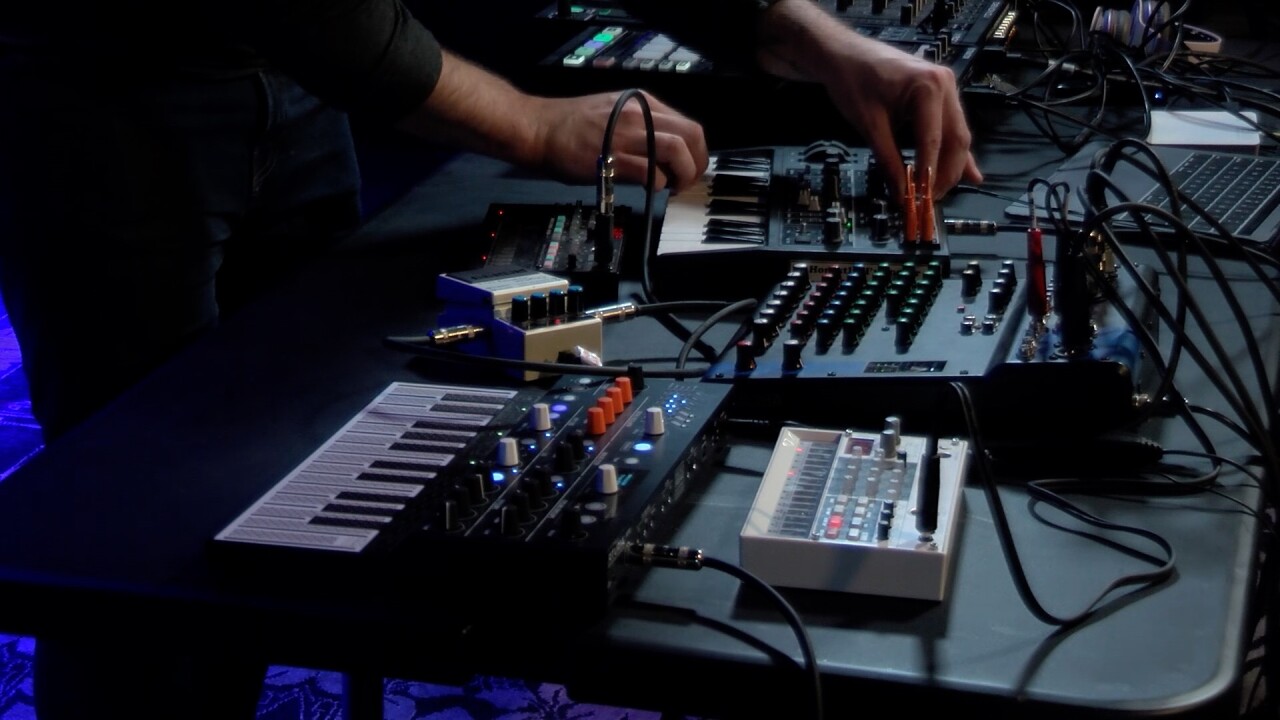 The Missoula Beats Club takes a workshop type approach to their goal by not only playing their music at shows but also by showing how their music works and is played.

Montana’s country, bluegrass, roots and folk music scenes have a long history and a big following. Electronic music; not so much -- which is why the Missoula Beats Club was formed; as an attempt to grow electronic music appreciation in the Garden City.

A common perception from outsiders is there isn’t a lot of depth to electronic music when there is actually a plethora of sub genres inside the genre. Ranging from house to techno to bass music, the Missoula Beat Club offers an opportunity for sub genres that normally don’t get played in other settings.

"Part of why our thing exists is to have a platform for like the stuff that’s not necessarily well some of it is dancey and we definitely have real dance sets. But it’s like everything else that falls through the cracks. You know beat music or like more lofty stuff in our original mission statement was to include more experimental production and that sort of thing.," electronic artist and Beats Club member Brendan Casey said.

Electronic music can played on a variety of electronic instruments in a number of different ways. And to help connect potential producers with their style, the Missoula Beats Club allows people to come on stage during sets to see how the music is being played.

"Our last first Friday event we invited everyone up on stage and had people come and stand behind and watch and see what was going on. And they did that, so kind of a boiler room style. People did get back up on stage and I think that was the peak of the night was when people were coming up and seeing what was being made and how it was being made," Huntley added.

Electronic music producers taking their music to the stage can be a daunting task.

"The last showcase really exemplified a wide range of how you can bring it to the live stage, I think. And so, we had a couple producers that came up and triggered stuff on their laptops that they had kinda composed and we had two other producers come up here with full sets of synthesizers and just like play it all live and they both type of sets worked really well and resonated with people and I think engaged a lot of different people in different ways," Casey added.

Local music scenes are important to artists in the area's growth. An example of what a local music scene can do for local artists is Jeff Anent. The Big Sandy native who went to school at the University of Montana won a Grammy on Sunday night for best recording package.