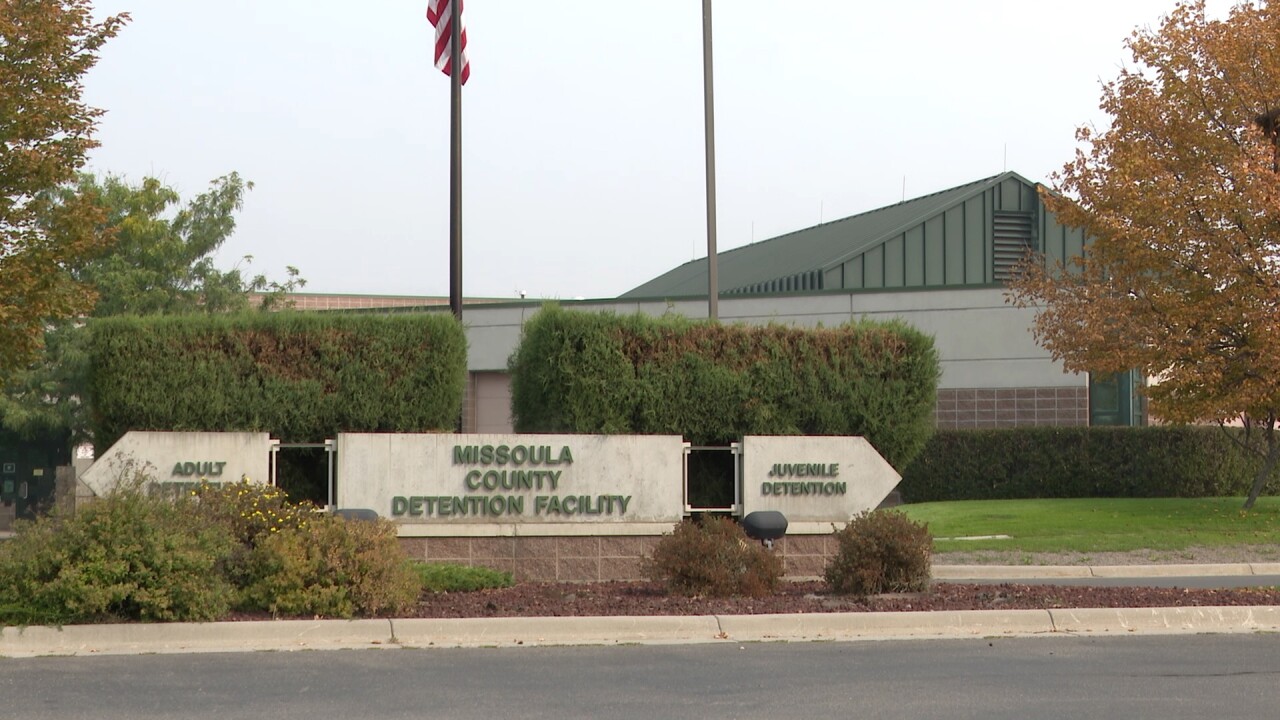 Criminal Justice Services says that jail population levels are the highest that they have been since the pandemic started.

District court holds or pre trial holds make up the majority of the jail population and they are currently at a higher level than 2019.

While officials said slower court processing times due to the pandemic might be one reason for the increase in the pre trial population a larger amount of felony admissions aren’t helping matters.

"We are certainly seeing more periods of growth than periods of our population shrinking. Contributing with the fact that folks are staying longer we sort of just have this recipe where we had different populations coming in but they are both contributing to consistent growth in our jail population," Criminal Justice Services data analyst Quinn Ziegler said.

Officials say that so far jail population numbers continue be high half way through September.

Compared to 2019 there have been more violent offenders admissions to the jail in 2020 compared to last year.