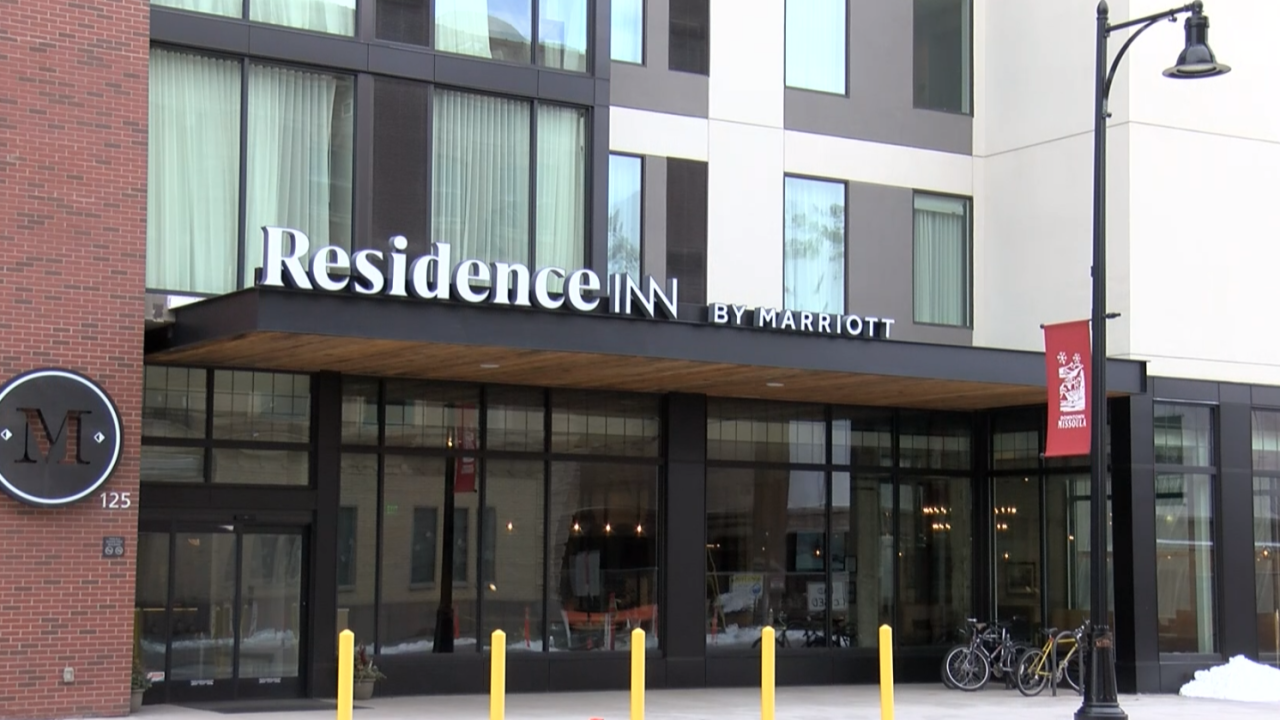 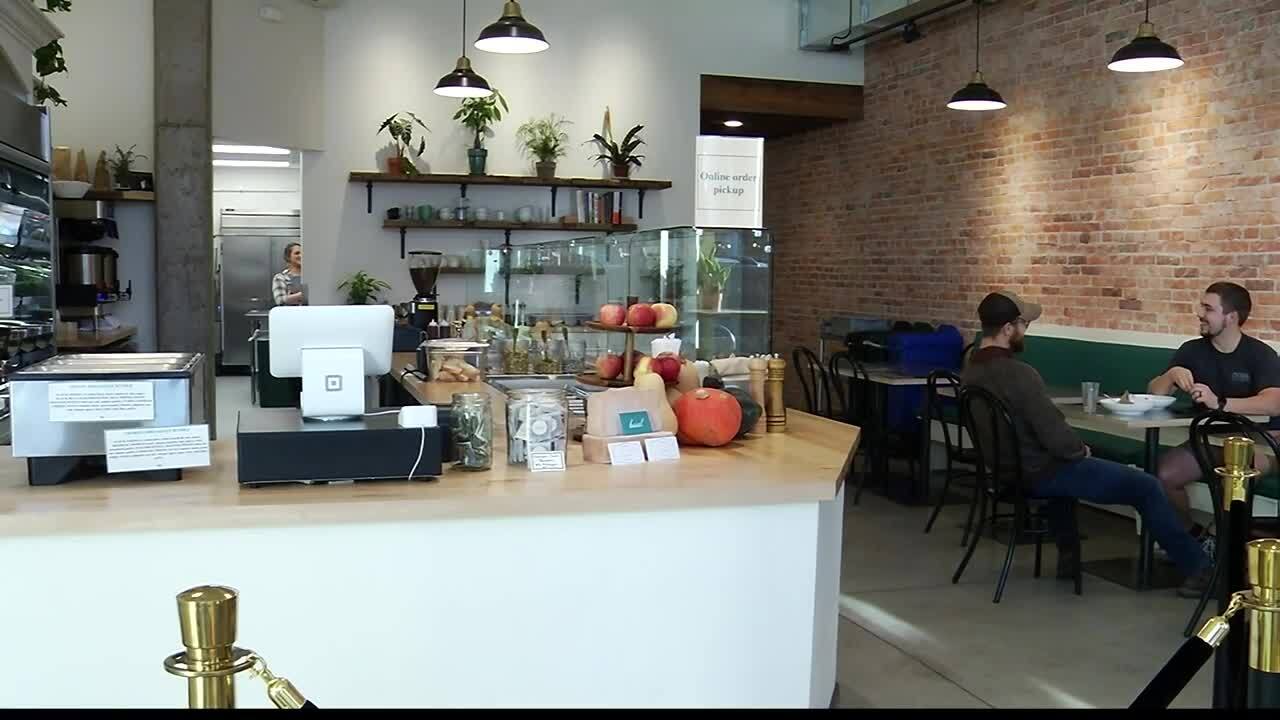 MISSOULA — It's a city block that was once the center of commerce in downtown Missoula.

Now and after almost a decade of standing dormant, the remodel of the historic Missoula Mercantile building into the new Residence Inn by Marriott has brought that part of downtown back to life.

A total of nine new businesses have opened up since last June on the ground floor of the hotel -- including four retailers, four restaurants, and a bar.

ZillaState owner and operator Jed Dennison says so far, the new building has been quite a hit.

The southeastern part of downtown has seen the most new business growth in recent years, and Dennison says being in the center of that growth -- along with community curiosity of what the old Mercantile offers now -- has helped with foot traffic as well as business success,

“We have a lot of synergies going on in this part of downtown. We have so much activity on Front Street, and in Main Street -- which I like to call the SoBro district or south of Broadway,” Dennison said. “We just have a lot of pull…it’s almost like gravity pulling to the area, and it really benefits, I believe, all the businesses.”

The Montana Scene moved to its new Residence Inn locations from their former retail operation at the Montana Building and store manager Maggie Hammond says the move was the right one for them.

“This location has just been phenomenal for us. We love the space. We love being connected to the hotel because we get all the guests that stay at the hotel. They want a fun Montana souvenir and we’re the perfect fit,” Hammond told MTN News.

Now that all of the Residence Inn retailers are in place -- and seeing early success -- Dennison says he is looking forward to what is to come when the weather warms up.

“Right now, we’re really happy where we are, and we’re looking forward to seeing what spring and summer have to hold.”

Dennison also told MTN News that he expects even more of an uptick in business with Valentine's Day on Friday.