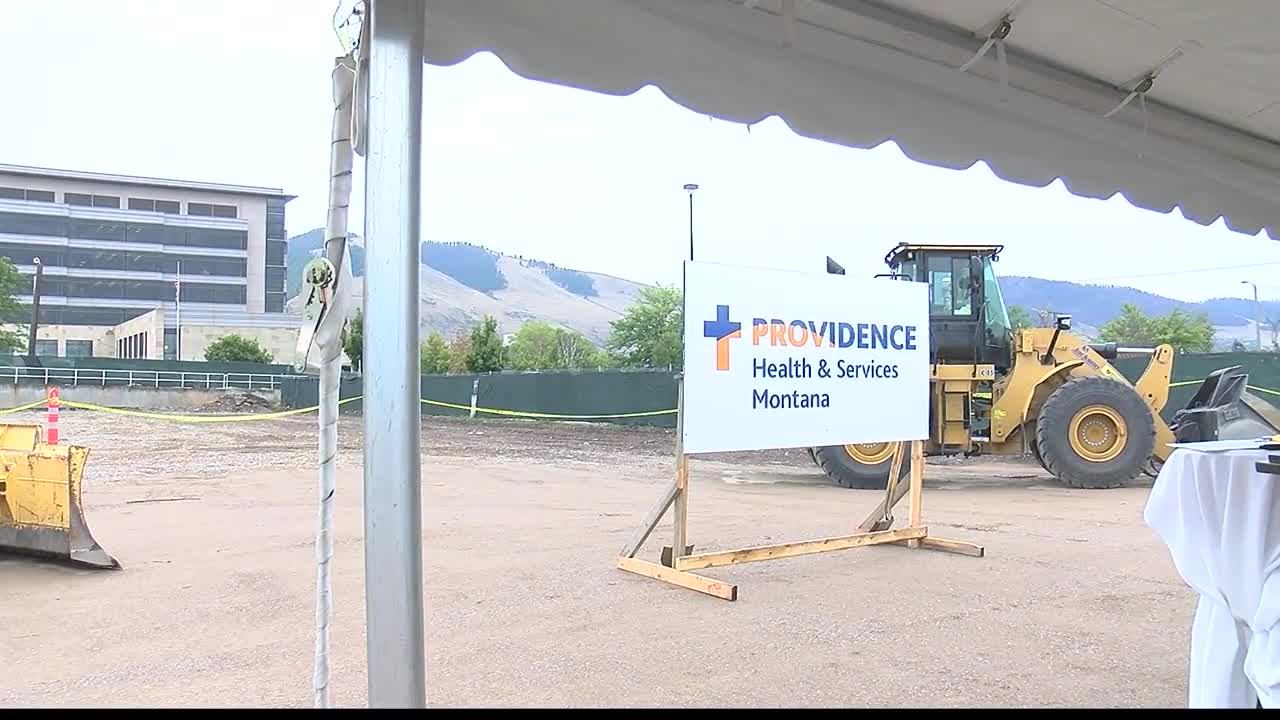 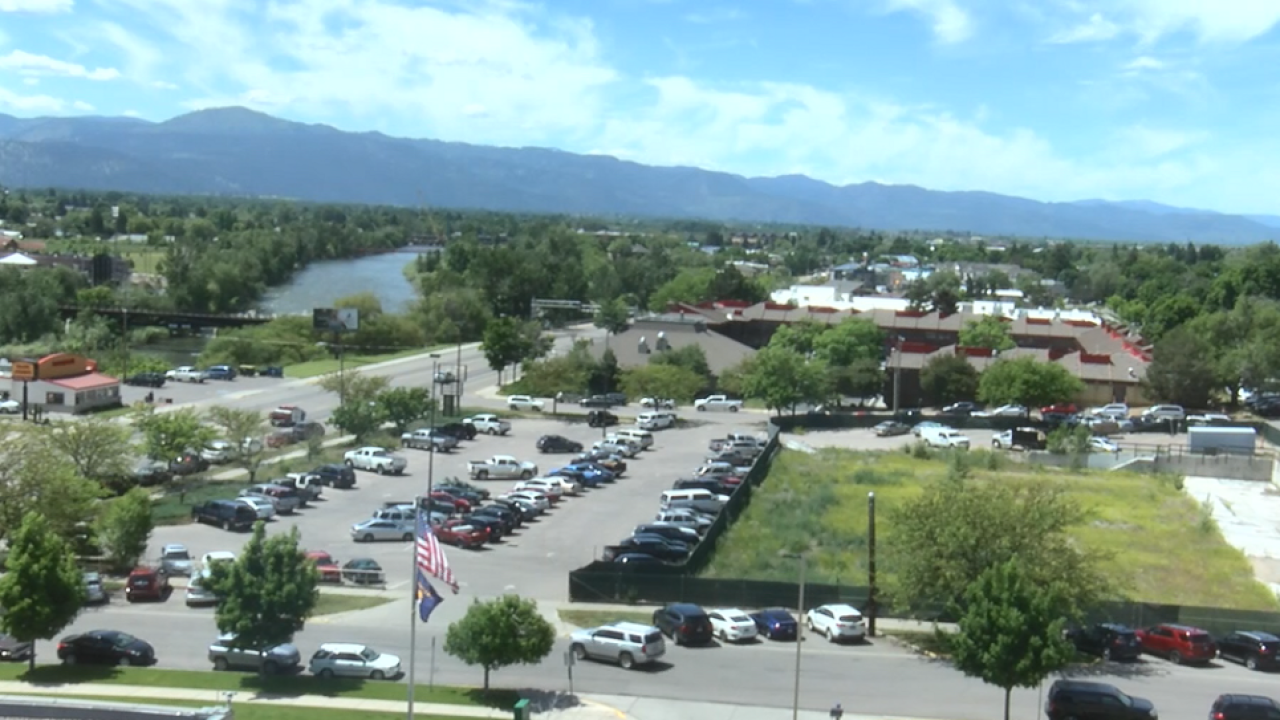 MISSOULA — A Missoula hospital has officially unveiled its expansion plans.

The new facility will have 120,000-square feet of clinical space and will house the International Heart Institute, neurosciences services, the internal medicine clinic, an ambulatory surgery center.

The building will also feature three floors of parking with a total 550 new spaces and will be connected with the Broadway Building by a skybridge. The project is expected to be done by early 2023 with ground being broken at the site of the former Safeway store on Broadway on Nov. 1.

“This is really exciting. We have worked a long time to make this happen. To be able to see the renderings and the cat, and to go through and shovel that dirt it just makes you realize it’s real. It’s just so great for us, just such a great opportunity," Providence Montana Chief Executive Joyce Dombrouski said.

She added that they have been planning on using the space for about 10 years, and started analyzing data in 2016. The news building is part of a 10-year master plan for the Providence hospitals in Missoula and Polson.

The total cost for the projects will be $140 million with about $125 million being used for the new building in Missoula. The rest of the money will be used for improvements at St. Joseph Medical Center in Polson.