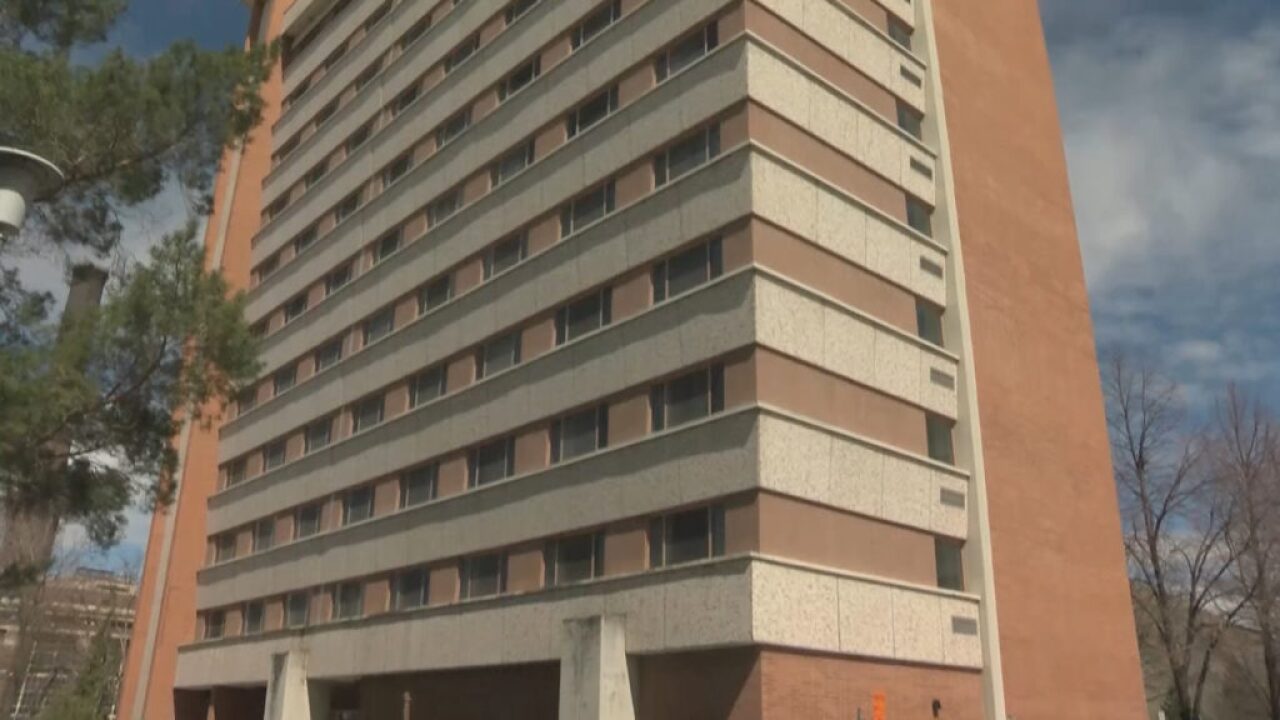 MISSOULA — The University of Montana’s Aber Hall will be re-purposed to house staff and administrators displaced from dining hall expansion.

The Montana University System Board of Regents approved the proposal in a vote held on Friday.

Aber Hall is currently offline and not in use and officials expect the move to occur at the end of the next semester and into the summer.

A total of $1.3 million will be approved for the Aber Hall project and officials say that the dining hall project will cost approximately 24 million.

If Aber Hall is needed for student housing in the future the displaced operations would not be moved back to the Lommasson Center but would instead find a new building on campus, according to UM Vice President for Operations and Finance Paul Lasister.