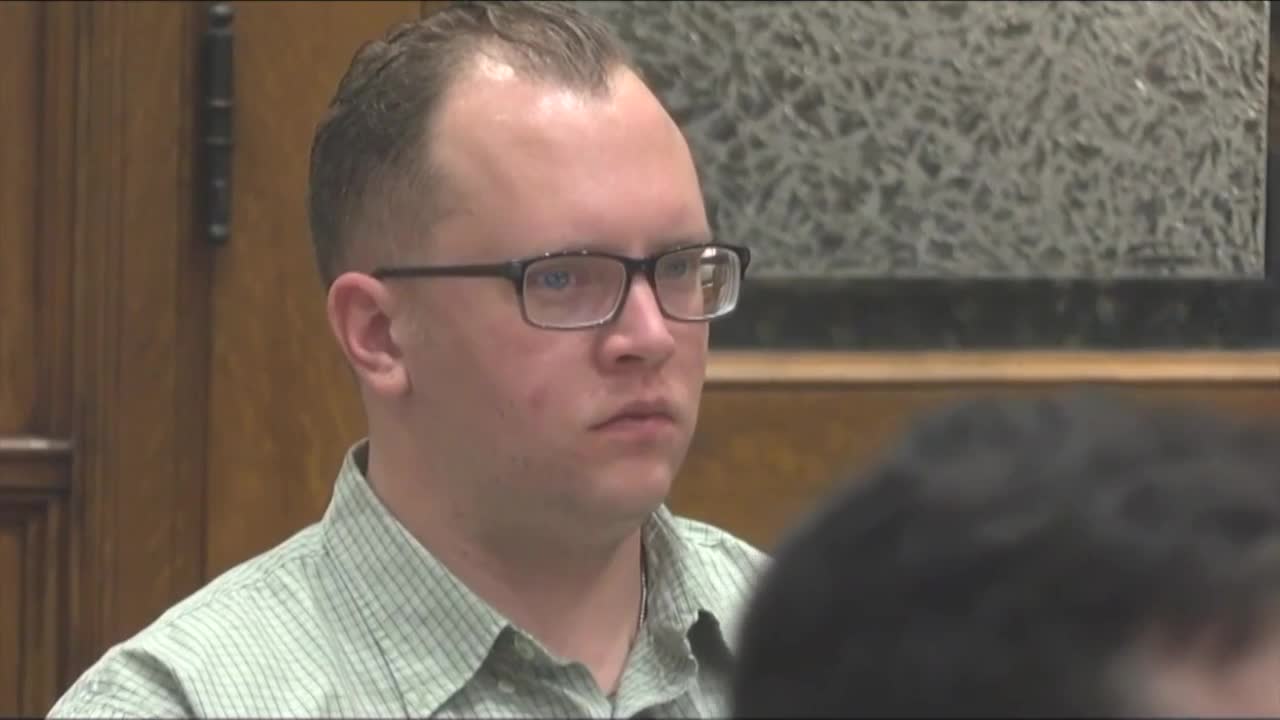 Shane Pelletier was convicted of raping an intoxicated woman at his apartment in January of 2019. 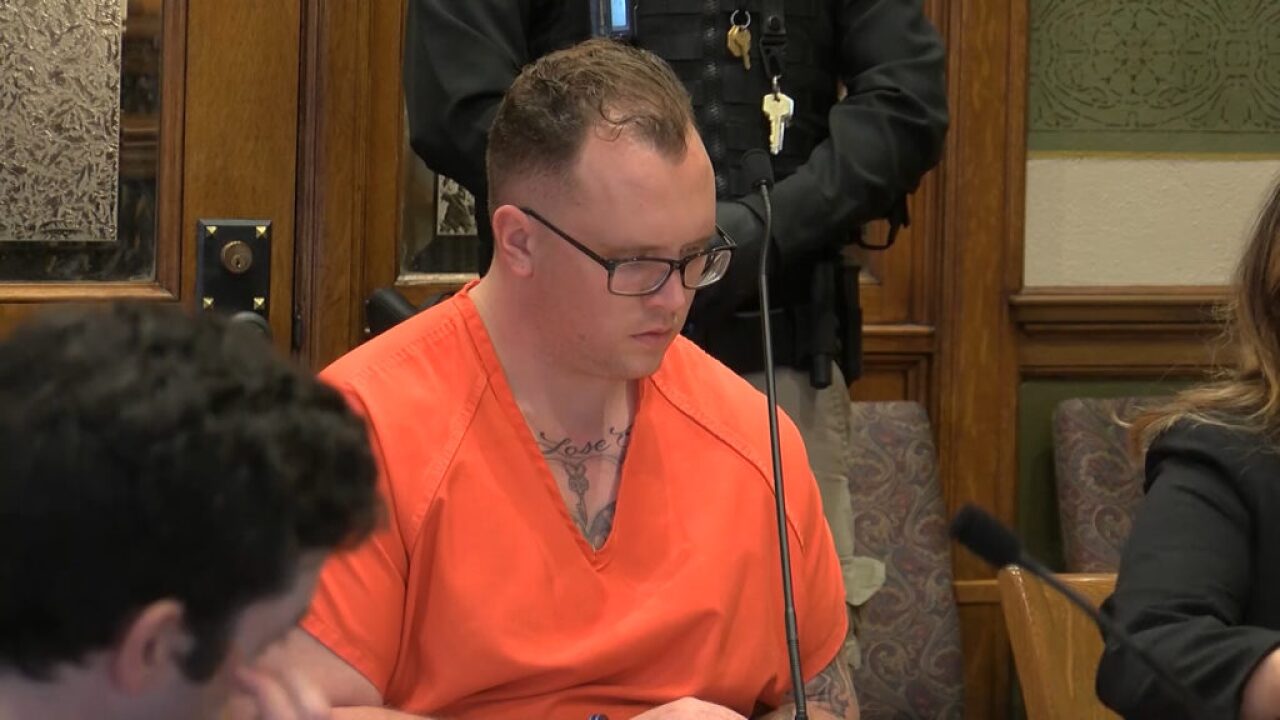 MISSOULA — A man convicted of raping a woman in 2017 will receive a new trial after a Montana Supreme Court decision on Tuesday.

Shane Pelletier was convicted of raping an intoxicated woman at his apartment in January of 2019.

Court documents said that Pelletier found his victim extremely intoxicated and he says that he took her home to help her and the two eventually had consensual sex.

The victim says that she does not recall most of the event due to her level of intoxication but says she did not consent to having sex with Pelletier.

The Montana Supreme Court ruled that a new trial was needed based on several issues including Pelletier's cross-examination and a claim of ineffective counsel.