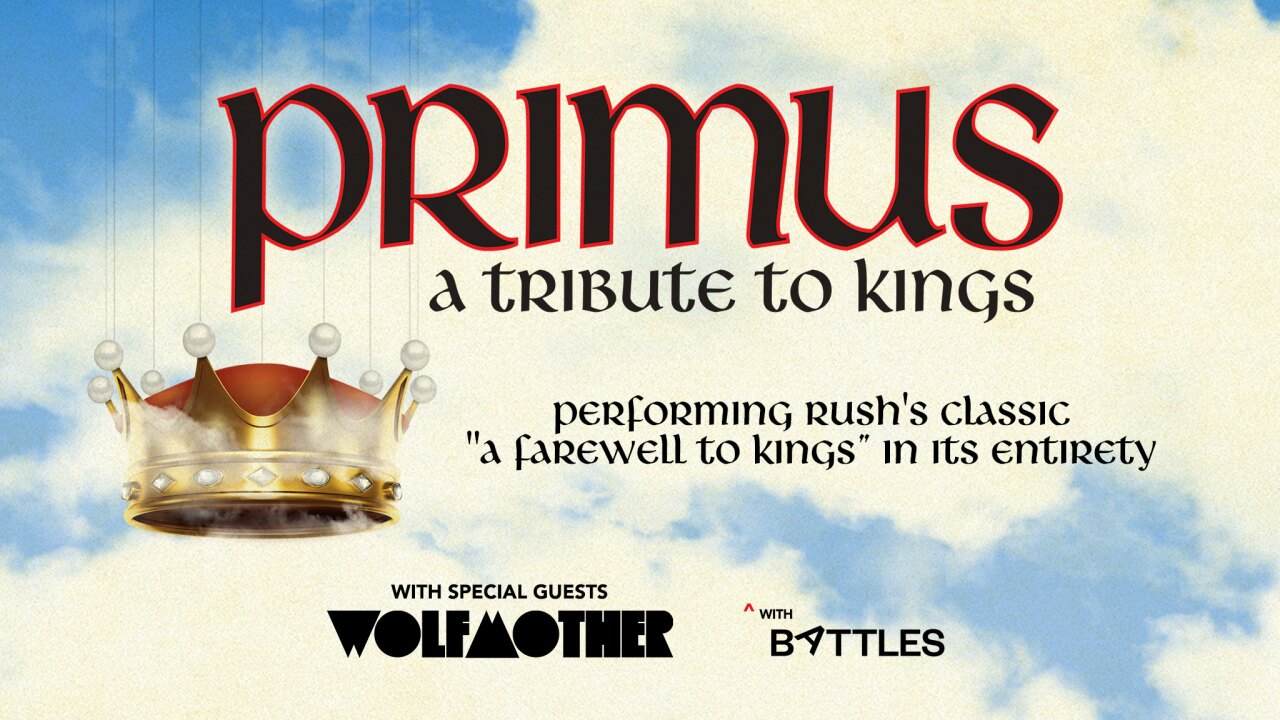 MISSOULA — Funk metal band Primus will be making another stop in Missoula this summer with a special tribute performance at the Kettlehouse Amphitheatre to a band who lead singer Les Claypool says were like “superheroes to the group.”

Primus is a three-piece rock group out of California and is known for pushing the envelope with their sound while experimenting with incorporating multiple genres into their music.

The band will be performing legendary Canadian progressive rock band Rush’s fourth studio album “A Farewell to Kings” as a way to pay homage to a group that helped shape Primus’s sound.

Claypool says that the band had wanted to play one of the groups albums for some time and that “A Farewell to Kings” was the first Rush album he owned. The lead singer has done a similar type tribute performance when one of his side projects covered Pink Floyd’s Animals albums.

Primus, who also created the South Park theme song, will be bringing Wolfmother and Battles with them to Missoula to open for them.