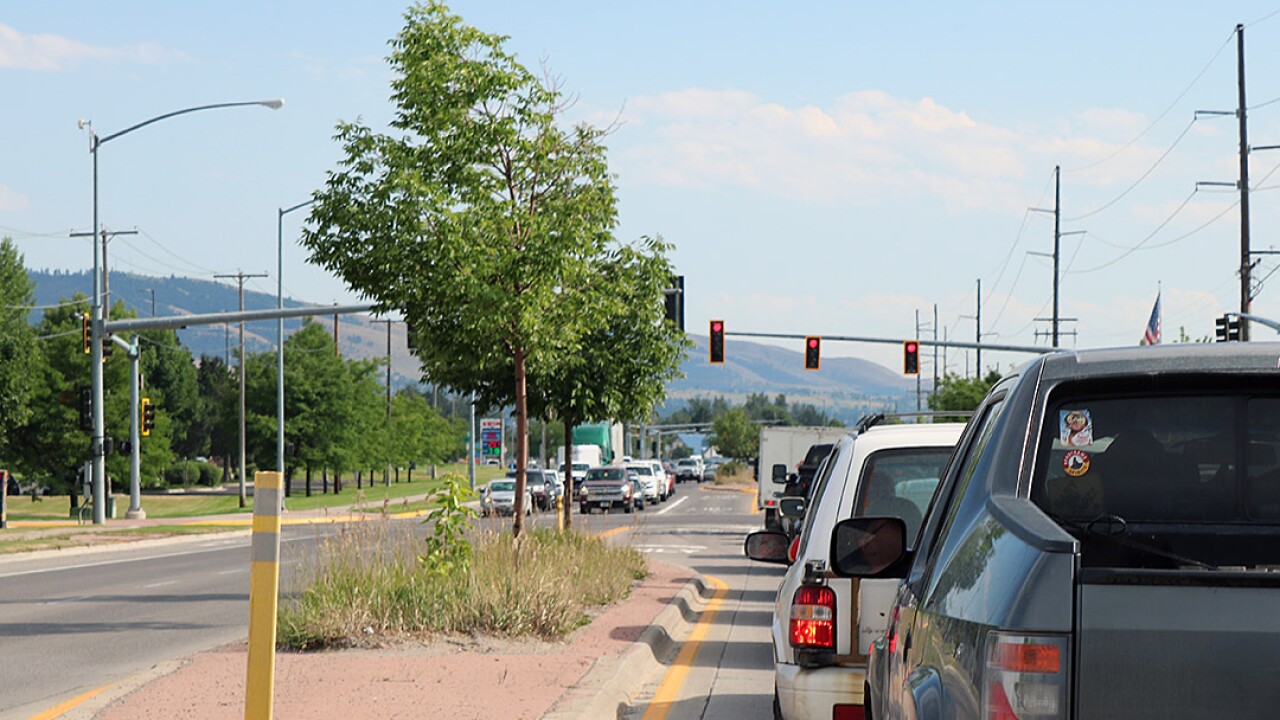 MISSOULA — As Missoula County awaits word on its application for $23 million in federal funding to begin road projects west of Reserve Street, transportation planners are also moving forward with planning of their own.

Aaron Wilson, the city’s transportation planning manager, told members of the Bike and Pedestrian Advisory Board this week that a consultant is being sought to complete a master plan west of Reserve between Mullan and Broadway.

“Ideally, we would have done the planning a year ago,” he said. “It’s a good time to reflect on how things are going and what that area of Missoula wants to look like.”

In partnership with the city, Missoula County earlier this year submitted an application for a federal BUILD grant. The $23 million grant would fund more than 60% of the anticipated $30 million project, which includes new connector roads, infrastructure, bike lanes and sidewalks.

The county applied for the grant last year but wasn’t approved. This time around, it has a strong coalition of partners, including Sen. Steve Daines, who toured the site in August and pledged his full support.

The Metropolitan Planning Organization also has endorsed the project, writing in a June letter that it would “improve connectivity and provide access to nearly 400 acres of developable land.”

But as one of the last open tracts in urban Missoula, development pressure is high. Projections for the area call for nearly 3,000 units of housing and 7,000 new jobs over the next 20 years.

Wilson said a master plan would help kickstart efforts to get ahead of what’s coming.

“We’re seeing a lot of growth out there,” he said. “We have the potential BUILD grant. If we get that, there’s going to be a lot of infrastructure going in.”

While that effort moves forward, Wilson said a separate effort to explore the Reserve Street “experience” is also set to begin.

“We’re also in the early stages of planning a public involvement process around Reserve Street and people’s general experiences and access,” he said. “It’s not a corridor plan, and it’s not looking at what facilities we’re going to build. It’s to get a sense of the community’s experience and what they want Reserve to function like.”