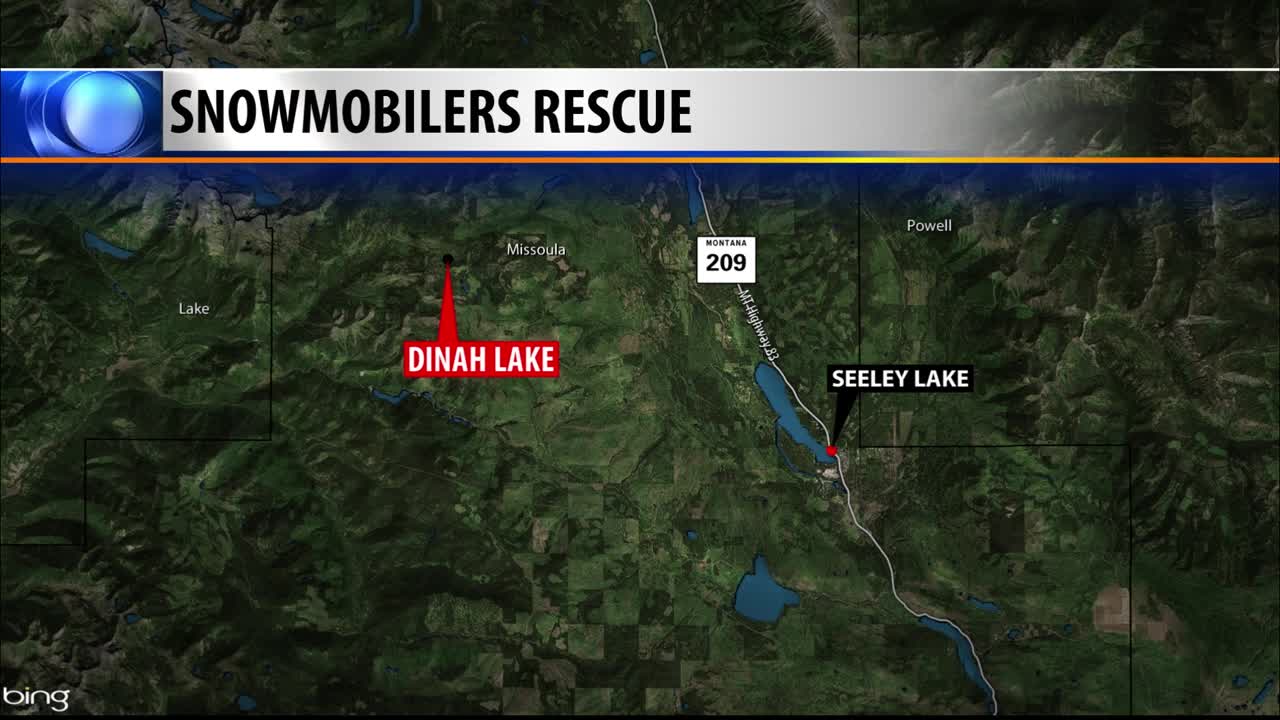 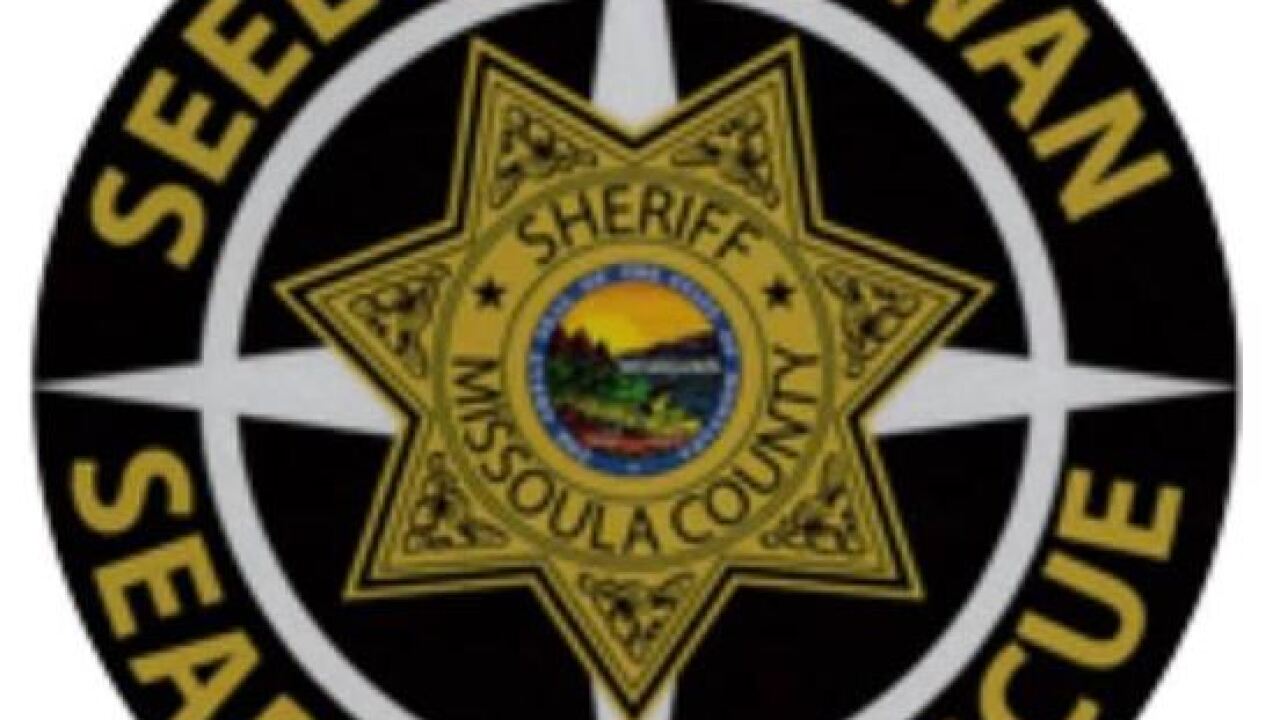 The Missoula County Sheriff’s Office reports the group was helped out of the wilderness at approximately 2 a.m. Seeley Swan Search and Rescue was called out on Sunday evening after 9-1-1 dispatch was notified that the riders were in trouble and that one individual had possibly fell in the water.

Weather conditions made the search extremely difficult, according to the Sheriff’s Office. Two Bear Air was forced to turn around because of weather and the first ground crew had to do the same. An expert snowmobile rider was eventually sent in to help the snowmobilers build a pathway to ride out.

Authorities say no one needed medical attention but one of the riders did have to swim out of the lake after his machine went through the ice. Additionally, several of the snowmobilers ended up wet while trying to pull the snowmobile out of the water.

The Sheriff’s Office reports the snowmobilers were able to build a small fire which likely helped them survive the cold. However, they were not prepared with supplies for an overnight stay.