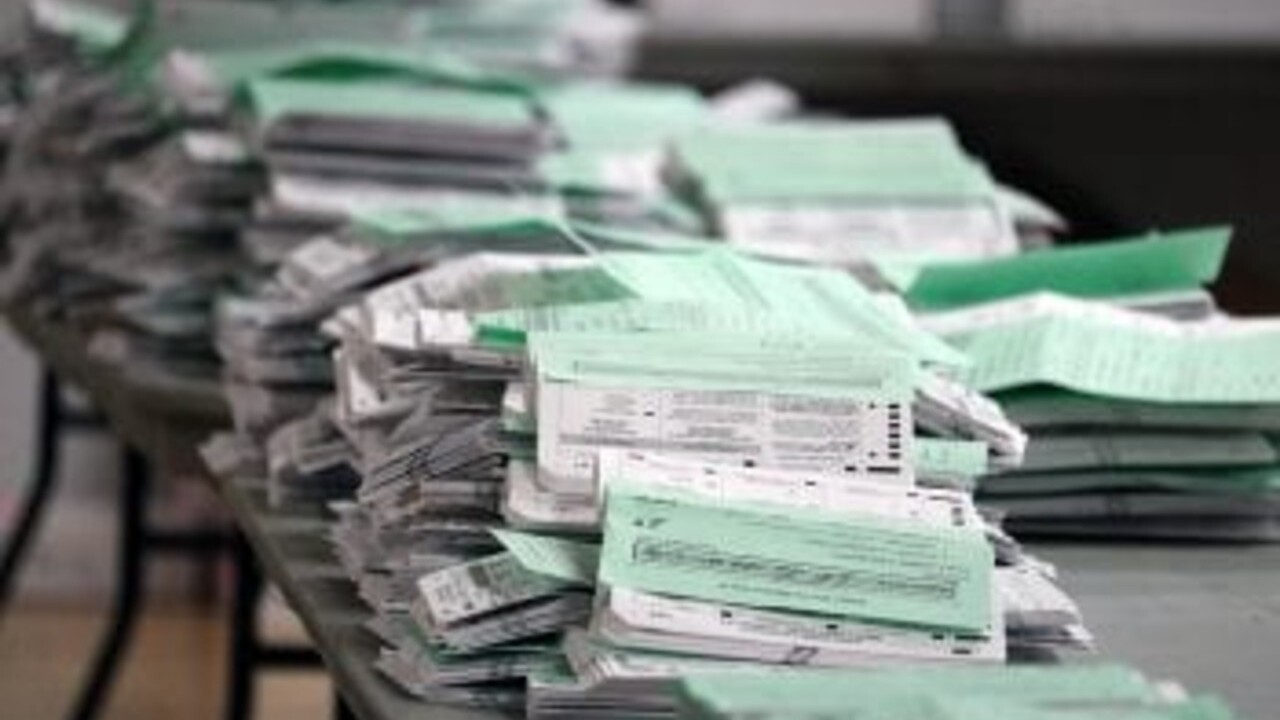 MISSOULA — While September and elections don’t typically go hand in hand, more than three in 10 voters in three Missoula wards submitted a ballot during Tuesday’s primary, giving two incumbents and a political newcomer more than a majority win.

Dayna Causby, elections supervisor for Missoula County, said she was pleased with the turnout.

“While election officials always want 100 percent turnout, I think exceeding 30% in this type of election is something to attribute to all the media coverage and the candidates getting out there and knocking on doors,” she said Wednesday afternoon.

While the figures remain unofficial, 19,298 ballots were mailed, and 6,385 ballots were returned. An additional 375 voters went to the polls on Election Day for a turnout of nearly 34%.

“The last city primary that was held was in 2015 for one ward and it was Ward 2,” Causby said. “Their turnout was around 30 percent. We exceeded that turnout. I think that’s good.

Of the three wards, Ward 4 saw the highest turnout at 43%. Amber Sherrill notched a solid win with 1,607 votes, followed by Alan Ault at 875 votes.

Causby believes voter turnout will increase in November when all six wards appear on the ballot, along with a host of other issues.

“Having an election in September is not the norm for voters,” Causby said. “It may not have been on the forefront of their mind. In November, they’re more accustomed to it. They’re used to that November election, and hopefully that will increase that turnout number.”