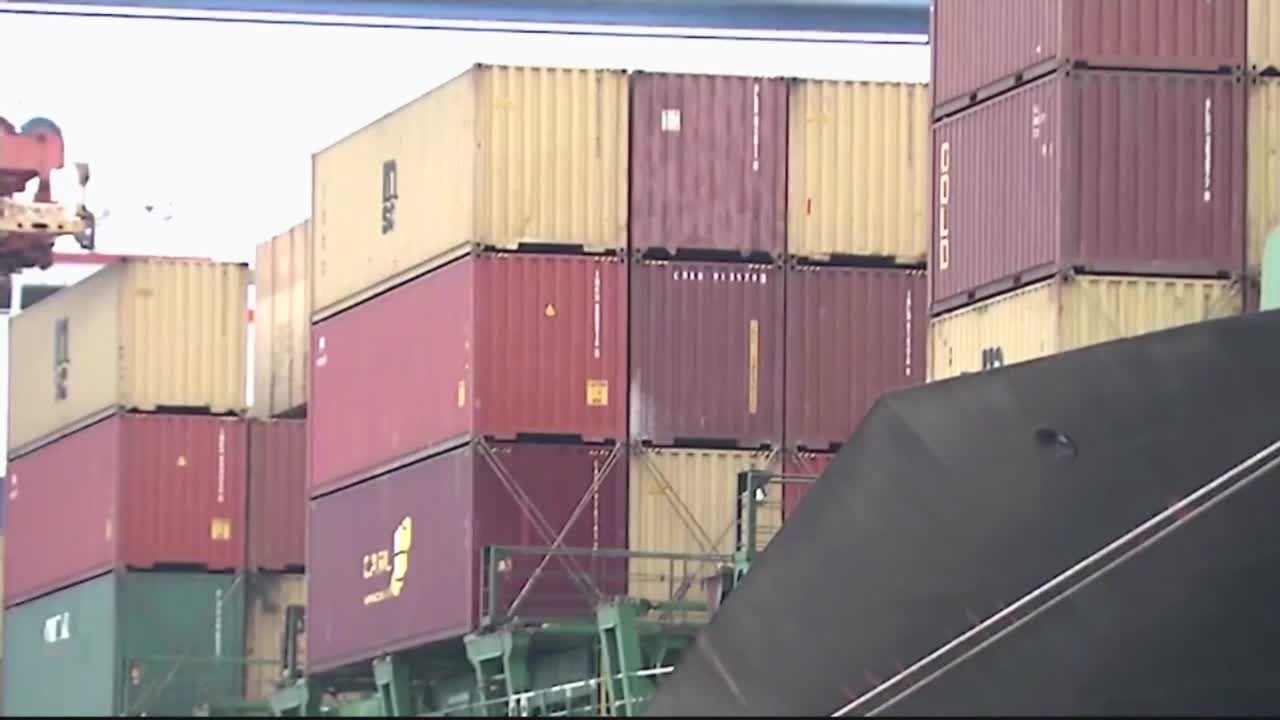 It’s been a big week for U.S. farmers and ranches in the area of trade. Following the deal reached earlier this week between House Democrats and the White House on the U.S. Mexico Canada Agreement on Thursday, President Trump signed off on the “Phase One” trade deal China.

The agreement between the world's two largest economies averts the Dec. 15 introduction of a new wave of U.S. tariffs on $160 billion in Chinese goods. And sources say the deal does include a promise from China to buy more U.S. agricultural products.

Agriculture Secretary Sonny Perdue says the announcement is another win for U.S. farmers and ranchers.

“Well, I know the numbers that have been discussed really is in the $40 to 50 billion range,” said Perdue. “When you think about the scale, that's double what's ever happened before. So that is a significant number. It will be a real bonanza if we can trust China to do what they say they'll do. It's easy to sometimes to talk but to implement back is really what part of a lot of this discussion has been about.”

China’s appetite for beef continues to grow. And ranchers like Montana Stockgrowers Association President Fred Wacker from Miles City are ready to supply a steady diet of high-quality U.S. beef to meet this growing demand.

“I was in New York last week, and I met with Chinese buyers from a large distributing company,” said Wacker. “And they're absolutely interested in high-quality beef for their high-quality customers.”

The U.S. wheat industry is also encouraged by the news of a “Phase One” trade deal and believe that China’s flour millers and growing baking industry would welcome the opportunity to purchase high-quality U.S. wheat classes again.

In addition to a significant increase in Chinese agricultural purchases, officials also say the phase-one pact would include commitments from China to do more to stop intellectual property theft, something the Trump administration has been pushing for.