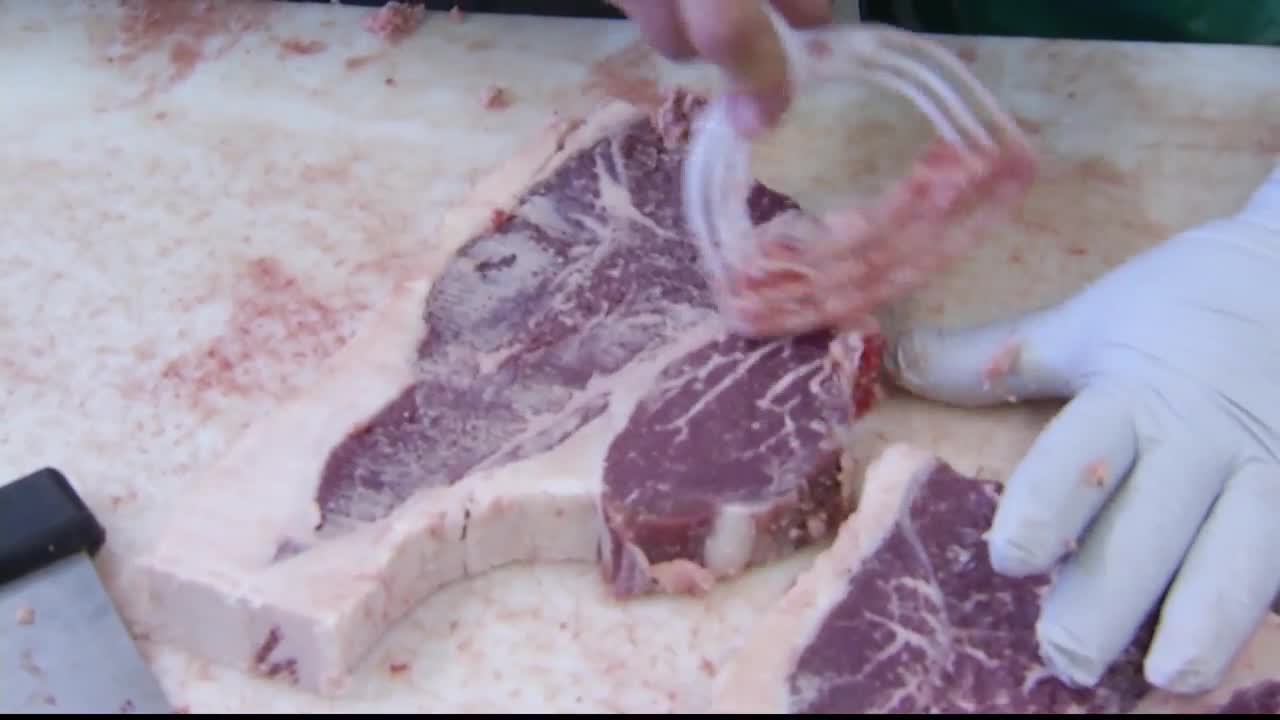 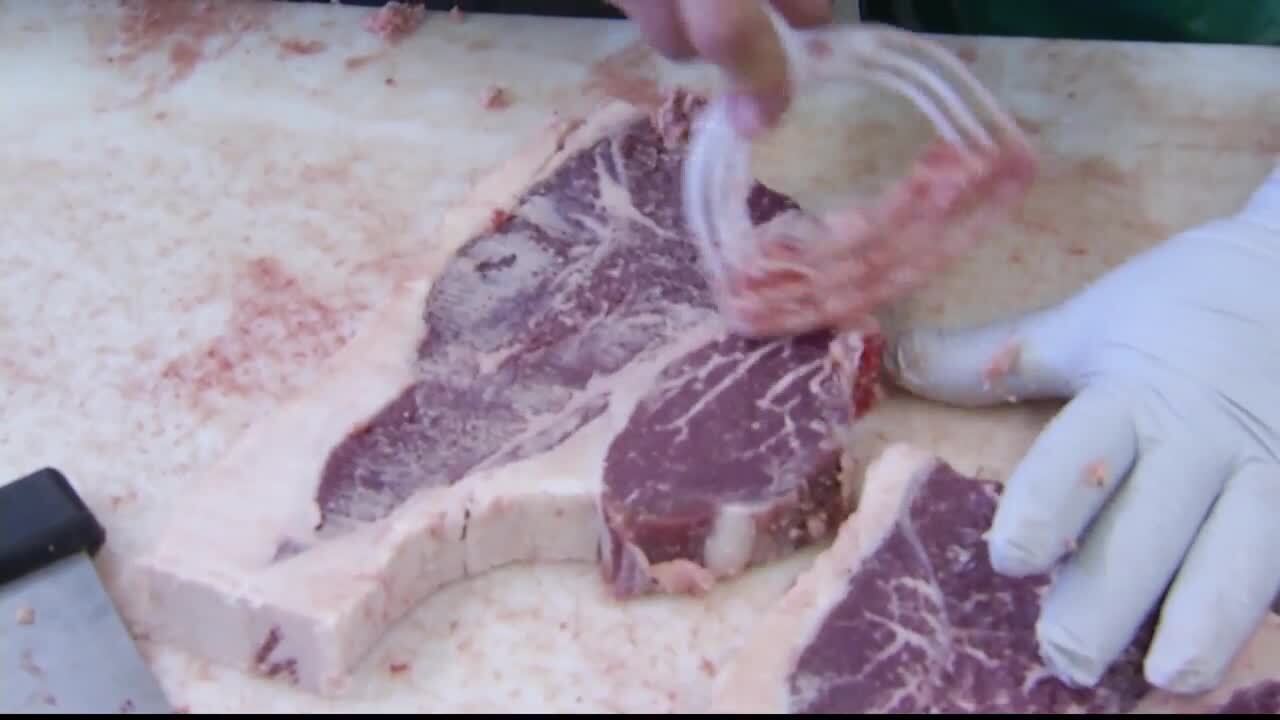 Gov. Steve Bullock has sent a letter U.S. Department of Agriculture Secretary Sonny Perdue to allow local processing to avoid food waste and get local meat to Montana food banks for Montanans hardest hit by the impacts of COVID-19.

Producers in the area praised the move.

“Well, I think it's definitely important to consumers,” said Shane Flowers of Ranch House Meat Co. in Billings. “I think, more importantly, it's also important to agriculture in general. I don't know that it was going to be an explosive opportunity for processors as much as it’s for farmers and ranchers being able to utilize their cattle and put them out to where people can use them right here in the state.

“You know, granted, there's going to be an uptick for those processors to have that opportunity as well. But these farmers and ranchers are struggling to get stuff out the door, get them on trucks and get them out of state,” he added. “So, we can do something with them right here in the state and be our own community and utilize that from end to end, it's going to benefit a lot of people, to be honest.”

The governor’s letter comes on the heals after the USDA recently denied a request by the Montana Department of Livestock to consider modified protocols.

“We've had lots of situations here while we've dealt with the COVID-19 crisis where some of our farmers and ranchers have lost markets for live animals to be processed,” said Mike Honeycutt, the livestock department executive officer. “We've been attempting in some cases, to get those sold or donated to food banks.”

“Currently, the custom exempt processors around the state, the product or this process can only be used for home use that can't go into what would be a commerce activity like food banks,” he continued. “So, we've been really trying to see if we can get some flexibility to use all of our processors, not just our retail processors, and getting this product taken care of so we don't waste these commodities and waste these products.”

Whether it’s now during these challenging times or when things get back to normal, there’s never a reason to waste food, especially when hungry people are going without.

“There's never a reason for waste,” said Flowers. “I mean, people are still eating the same amount, right? Just because restaurants or whatever might be going on, they're still eating the same amount of stuff. So, there's got to be use for it and there has to be a capability. It's just a matter of having that capacity from a processing standpoint to utilize that product.”

Bullock also asked the USDA to encourage new ideas to reduce barriers for Montana meat processing capacity and improve markets for rural producers in Montana over the long term.