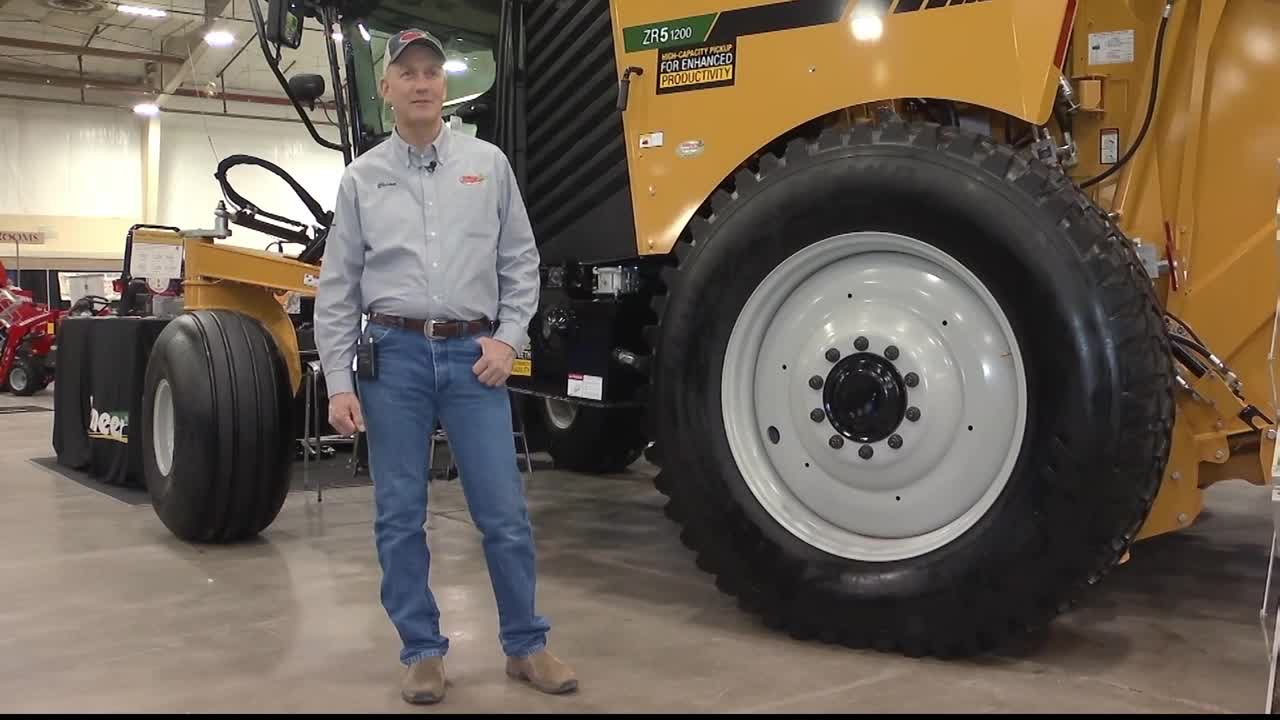 Thousands of people from across the region headed to Billings to check out the latest is Ag technology, products and services. 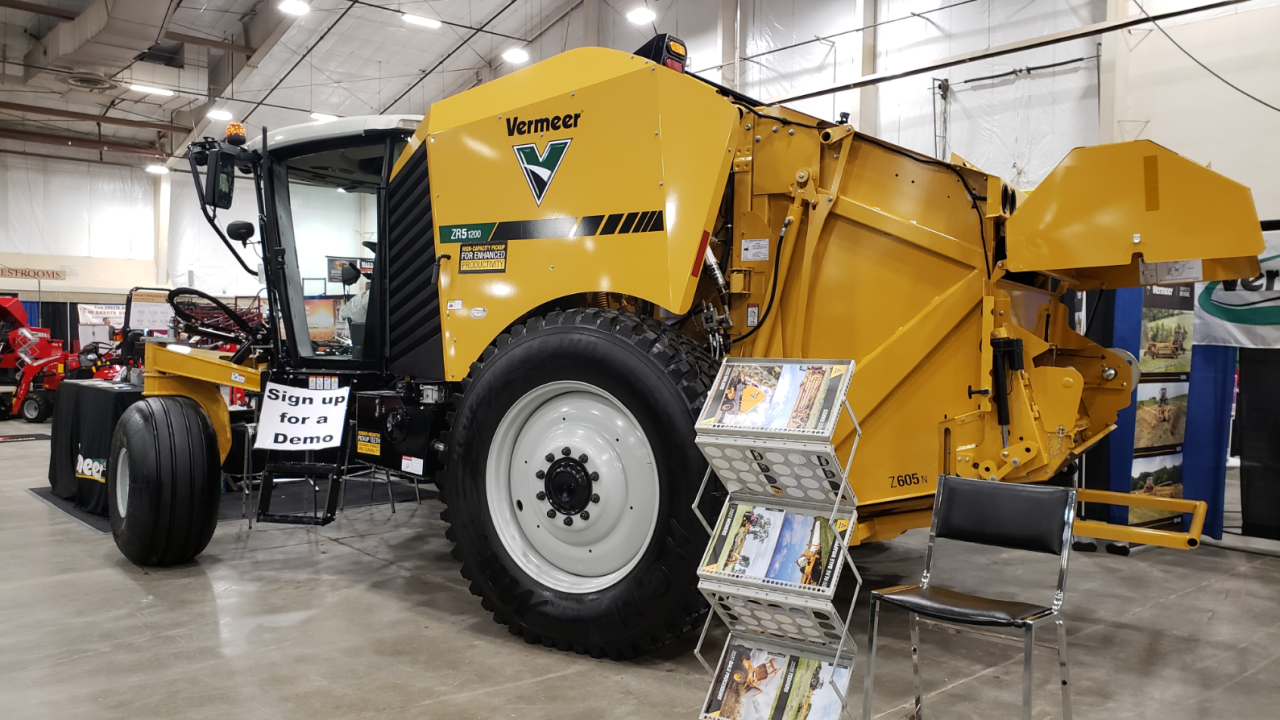 BILLINGS — The MATE Show is in the books for another year and by all accounts it was another successful event drawing in thousands of people to Billings from across the region to check out the latest is Ag technology, products and services.

One of those new technologies will help make baling hay, forage and even cornstalks easier. It’s the Vermeer ZR5 self-propelled baler that was on display at the Billings Farmhand Booth.

“You're looking at an average test that they've done multiple tests across the areas where these have been operated,” said Brian Hanson, Billings Farmhand, Inc.

Hanson says it’s not every day that you get to showcase a brand-new piece of Ag machinery at the MATE Show which makes it even more exciting.

“You just don't have something different hit the market,” said Hanson. “You get new model numbers from time to time. And technology continues to advance.”

Hanson says farmers and ranchers not only enjoy attending the MATE Show but look at the event as a very important date on the calendar.

“It's kind of like the start of the season,” said Hanson. “You know, January 1st is a new year, but for agriculture, we look at the MATE Show as it starts now. People bring their newest stuff, the greatest stuff.”

“Like I said, there's model number changes and advancements and the technology continues to move forward. This is my 22nd year coming to the MATE Show,” he added. “The neatest thing is this is the first time I took something to the MATE, drove it here myself that nobody else has ever driven to this show before.”

To learn more about the ZR5 self-propelled baler or upcoming field demonstrations, farmers and ranchers can contact an authorized Vermeer dealer in our region or visit www.vermeer.com.