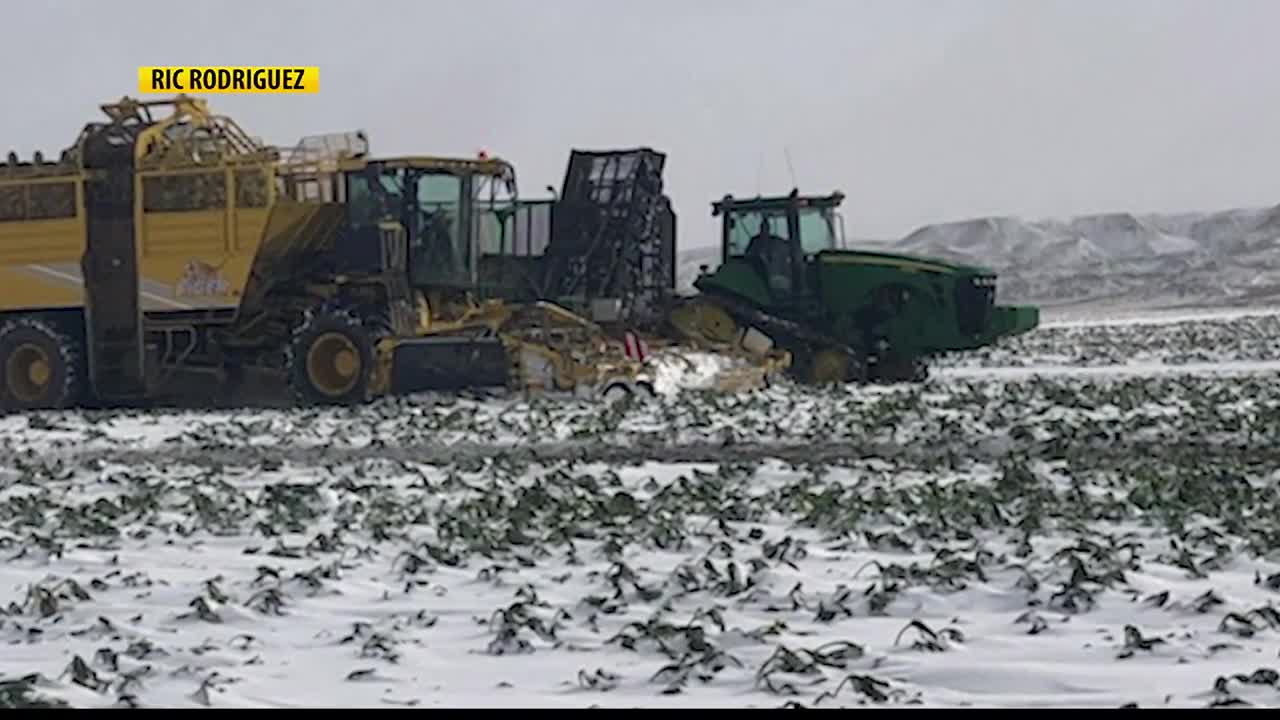 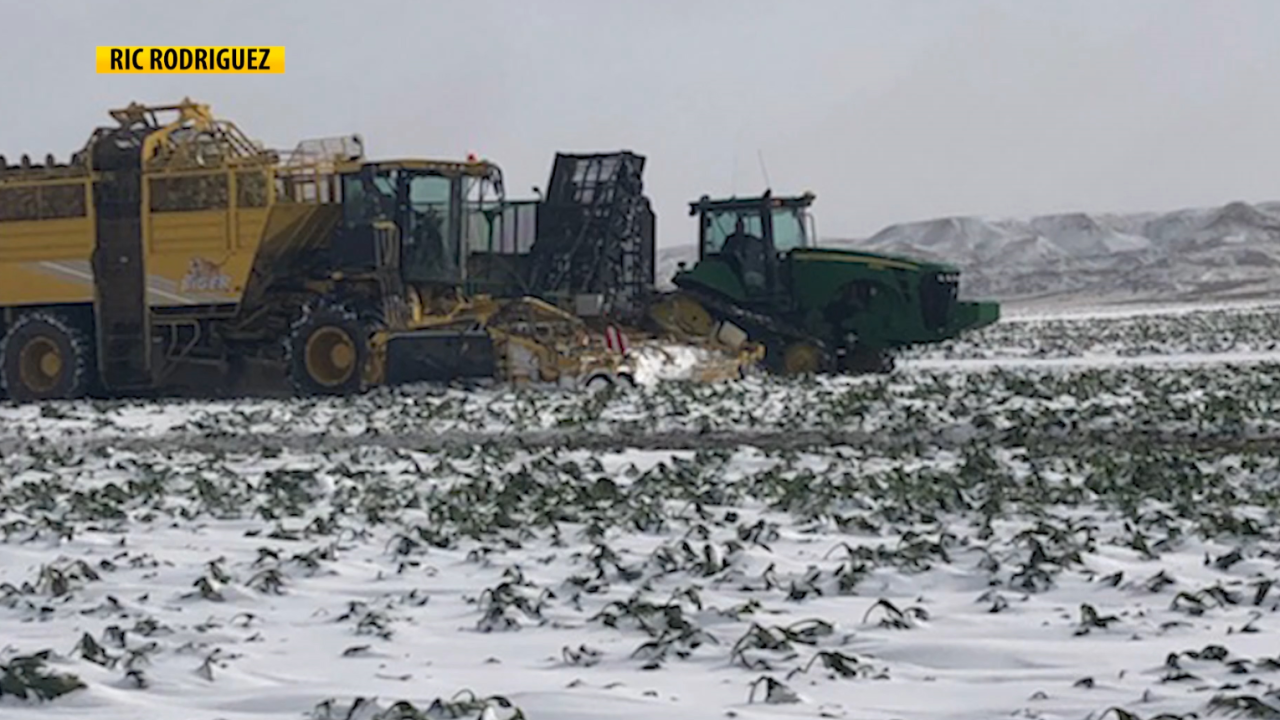 From start to finish, it has been a very challenging year for sugarbeet growers across the region and now, in November, there are a lot of the beets still unharvested and unfortunately will remain that way.

For Western Sugar Cooperative growers like Ric Rodriguez of Powell, Wyo., this year’s beet harvest has been plagued by weather challenges which included rain in September and snow and freezing temperatures in October.

“We had that severe freeze that came in and damaged the beets in both Montana and Wyoming,” said Rodriguez. “And a couple days later, it also affected Nebraska and Colorado. So you know, we're in a four-state area, and all four states have had some freeze damage.”

He said it’s also been a challenge for the sugar factories in Billings and Lovell handling the freeze damaged beets.

“They're not going to store but a day or two. So they've been kind of limping everybody in and if growers have any insurance, you know, you try to complete your insurance unit,” said Rodriguez.

“In fact, growers without insurance are trying to get as much in as they can. So right now it's been kind of a day-to-day push. And you know, we may be getting towards the end," he continued.

"I know in Montana they ceased operations and receiving beets on Monday because the beet conditions got real bad. They just weren't processable by that time. And the growers were struggling to get them in because of the wet conditions up there too.”

According to the latest USDA crop progress report, Montana's sugarbeet harvest is only 45% complete compared to the five-year average of 89%.