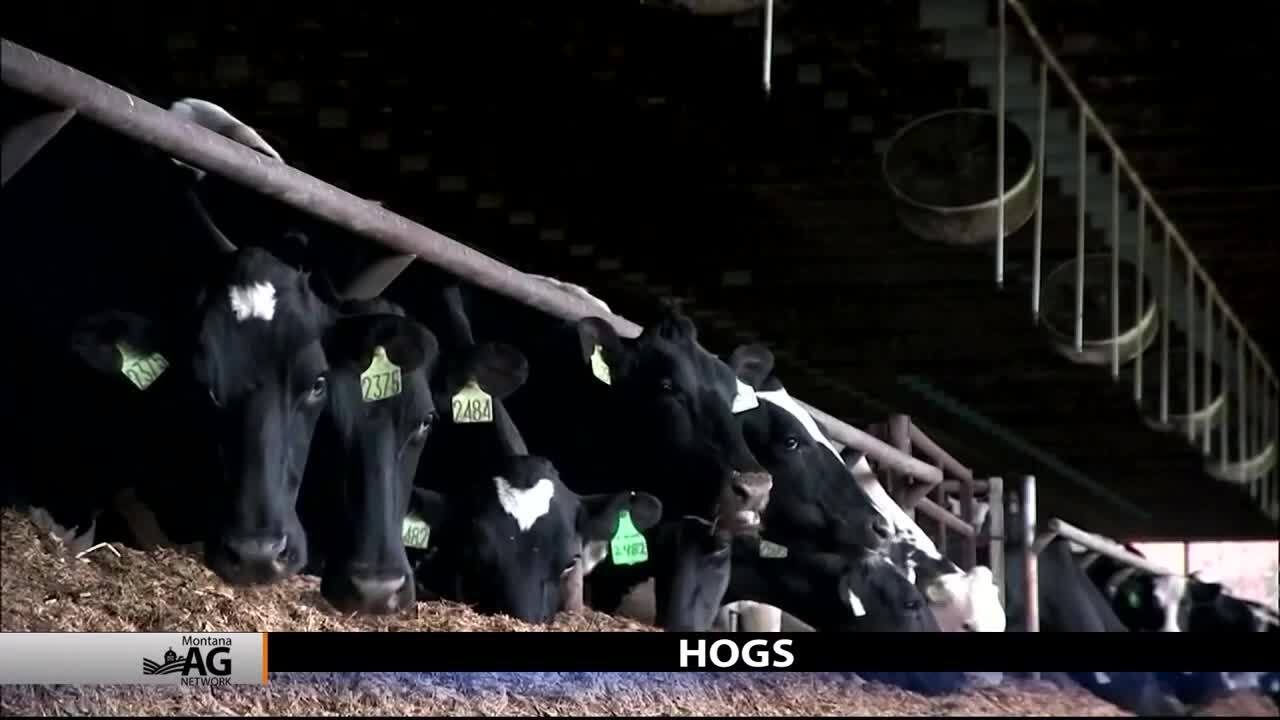 #1 Today, President Donald Trump signed the U.S. Mexico Canada Agreement. The new agreement was one of the president’s biggest priorities during his term and was passed out of Congress just days before the impeachment trial began. The deal was originally signed by leaders of all three countries back in November of 2018. However, the text was later changed after months of closed-door negotiations between House Democrats and the Trump Administration. The updates added additional labor protections and got rid of controversial patent protections for certain drugs. The president is expected to tout this agreement as an important highlight during the 2020 presidential campaign, especially in the swing states that will see a lot of benefits from the pact.

#2 Now the USMCA is signed by President Trump, the U.S. and Mexico are awaiting approval by Canada, whose government is beginning the process this week. Canadian Deputy Prime Minister Chrystia Freeland introduced a motion in the nation’s House of Commons to consider the agreement. Freeland asked Canadian lawmakers to “work together to put Canada and Canadians first, and get this important work done without undue delay.” Freeland noted during a press conference the trade agreement received bipartisan support in the U.S. in a "highly polarized" political climate.

#3 The U.S. Justice Department is investigating a potential deal for Dairy Farmers of America to acquire the bankrupted Dean Foods. A Justice Department representative confirmed to the Wall Street Journal this week the investigation is probing the potential loss of competition in U.S. milk sales, as Dean Foods and DFA are among the largest milk processors in the country. Dairy Farmers of America represents roughly 22 percent of all U.S. milk processing, while Dean Foods is self-described as “the largest processor and direct-to-store distributor of fresh fluid milk and other dairy and dairy case products in the United States.” Dean Foods announced its bankruptcy in November of last year, while pledging to use the process to “protect and support its ongoing business operations.” Dean Foods also announced at the time that it was engaged in advanced discussions with Dairy Farmers of America regarding a potential sale of all assets of the company.

#4 The Livestock Marketeers — An informal fraternity of livestock fieldmen, auctioneers, sale managers and related livestock business leaders held their 55th Annual Banquet in Denver during the National Western Stock Show. During the event, which was held at the National Western Club, three men were honored as the 2020 inductee class into the Livestock Marketeers Hall of Fame. The late Jerry Gliko of Belt was one of those honorees. Gliko passed away in February of 2019. His legacy is still being felt in the livestock industry. From his first job with the American Hereford Association to his position at the Western Livestock Journal, Jerry Gliko was a face seen at many livestock sales across the state and region and a friend to everyone in the industry and is dearly missed. Other inductees included Hoover Case of Marshfield, Missouri and Alan Sears of Eaton, Colorado.