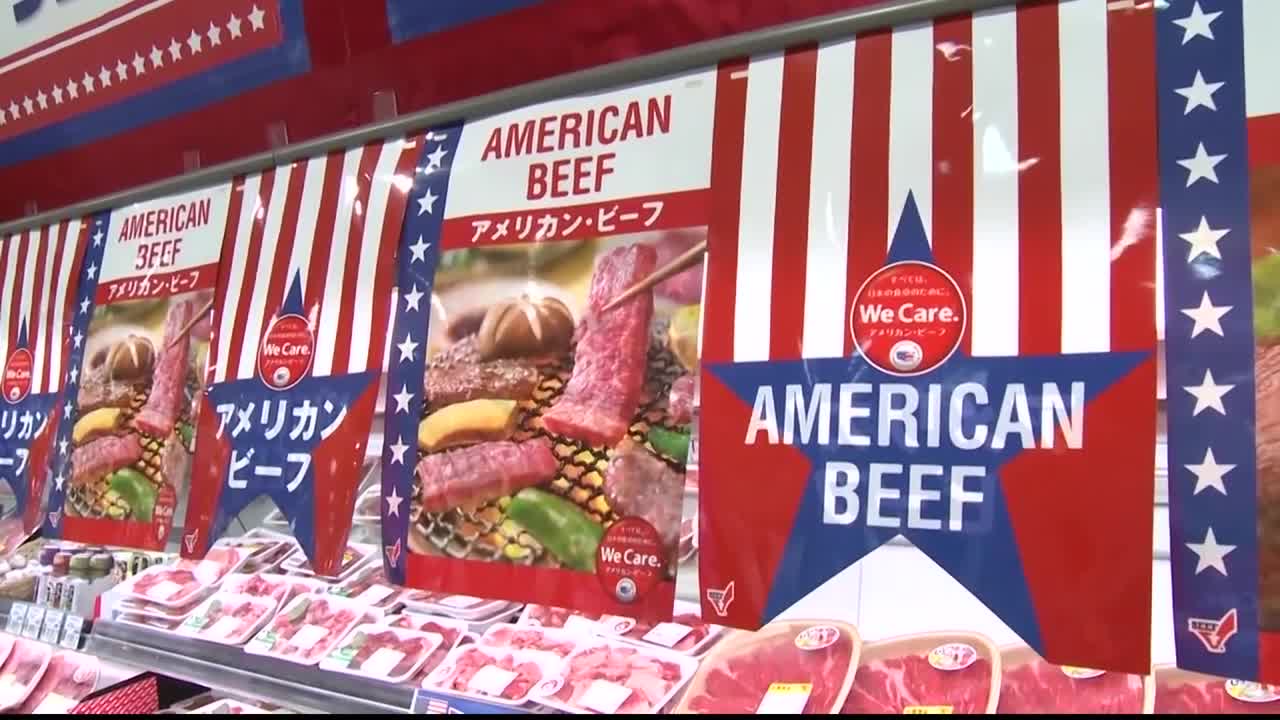 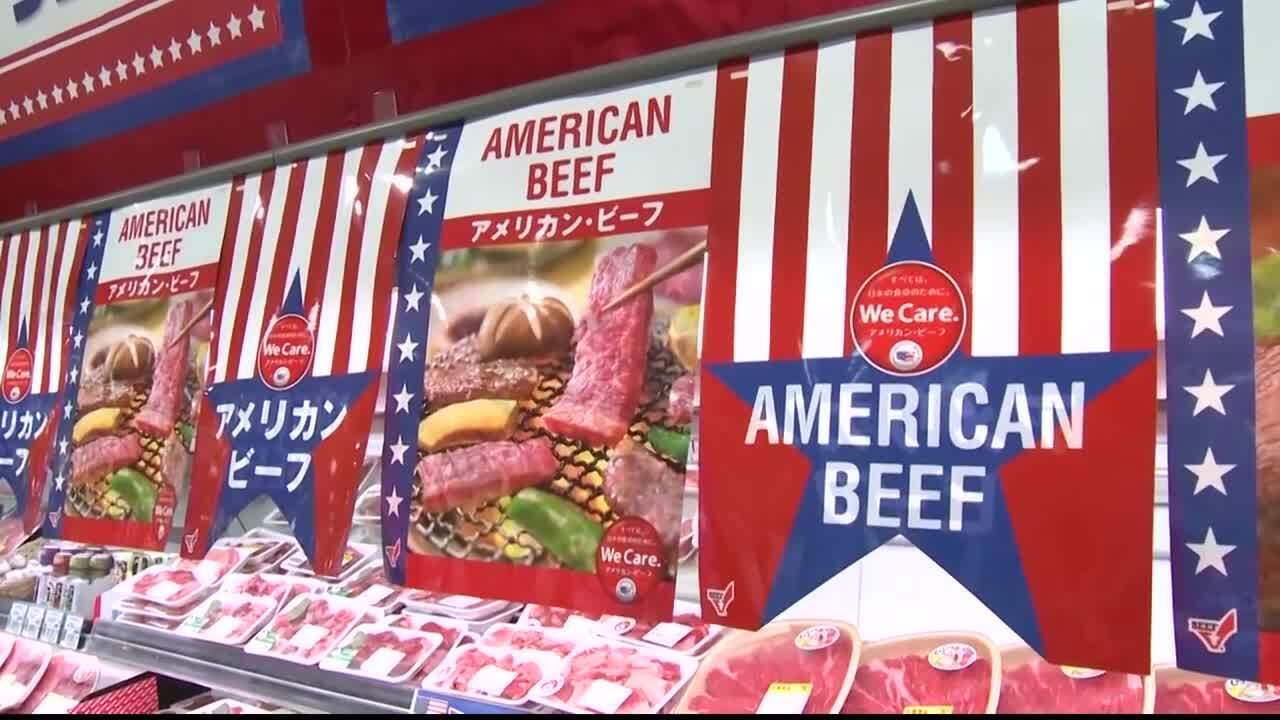 Farmers and ranchers are applauding the new trade agreement between the United States and Japan that will keep American agricultural products flowing into this lucrative Asian market.

US Senator Steve Daines (R-MT) attended the signing ceremony along with Fred Wacker, a rancher from Miles City and president of the Montana Stockgrowers Association. Wacker says the new agreement is good for both ranchers and Japanese consumers.

The newly signed trade deal with Japan is also good news for U.S. wheat farmers. U.S. wheat represents about 50% of all the wheat Japan imports each year, currently valued at more than $600 million and the Japanese really love that high-quality Dark Northern Spring Wheat that's grown in Montana.