Rewards are offered in both cases 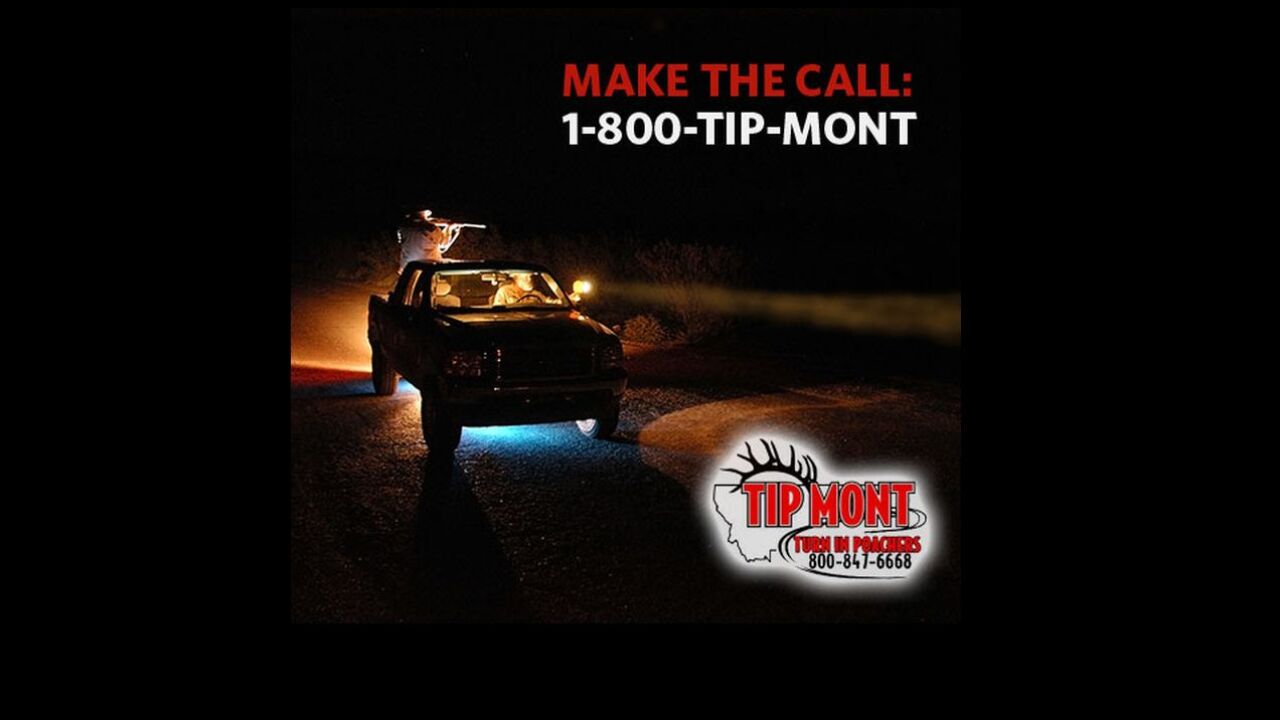 Montana Fish, Wildlife and Parks is offering rewards for information as they investigate two cases in which poachers killed game animals illegally, removed the heads, and left the meat to waste.

FWP said in a press release that on either November 1st or 2nd, someone killed a large bull elk on private property along the Big Timber-Rapelje Road. The perpetrator removed the elk head and left the rest of the animal to waste. The carcass was found by the landowner.

Earlier, someone illegally killed a buck pronghorn antelope, removed the head, and left the carcass to waste in a coulee north of Billings, west of Highway 87 along 21 Mile Road. While the carcass was found October 26 on public land, FWP game warden Sydney Young said there is some question as to whether the animal was killed there or elsewhere and dumped after the head was removed.

Anyone who reports information that leads to a conviction in either case is eligible for a reward of as much as $1,000 by calling FWP’s anonymous 24-hour crime-reporting line at 1-800-TIP-MONT (800-847-6668). The 1-800-TIP-MONT program is a toll-free number where people can report violations of fish, wildlife or park regulations. Callers may remain anonymous.

FWP says that wildlife crimes like this one are often solved because of leads provided by the public.

The FWP website provides the following information about poaching: