Ex-Miles City athlete says he told coaches about trainer’s sexual abuse, but they did nothing 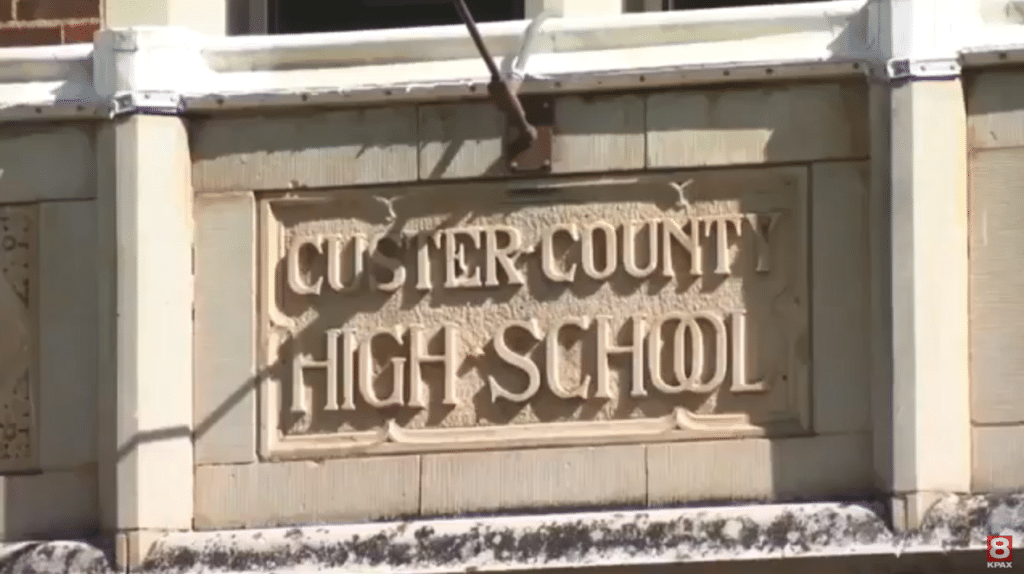 BILLINGS – One victim of sexual assault at the hands of a former Miles City trainer said he told at least two coaches what happened, but they never stepped in or reported the abuse to the state, according to a deposition released Friday.

The man, identified in court documents as A.B., said he was sexually abused by trainer James Jensen at least 12 times between 1983 and 1985 when he was an athlete at Custer County High School, according to the deposition taken during the past week.

At one point, A.B., who wrestled and played football, said he told teacher and wrestling coach Bob Dickson that Jensen was touching his genitals during the training sessions. At one point, A.B. said he was told to “suck it up,” and on another occasion, Dickson told him he needed to see the trainer or be off the team.

The depositions are part of a civil suit filed by 32 men who say they were sexually abused by Jensen as part of a routine the trainer called “The Program.” Their attorneys say that Jensen inappropriately rubbed and touched their genitals under the guise of treatment to improve performance.

Attorneys for the Miles City Unified School District have argued that the case lacks merit and should be dismissed. They maintain that school officials were not aware of the extent of Jensen’s conduct.

Student trainers said they got credit for enduring abuse

The deposition also uncovered information about how multiple complaints were made to the district, but coaches did not report the abuse to the Montana Department of Health and Human Services.

Additionally, new court documents also reveal that if students being sexually abused in Jensen’s “Program” participated in student training, that time would count toward earning a varsity letter in athletic training.

Survivors previously interviewed as a part of this case, by attorneys said not everyone was allowed to participate in Jensen’s student training program.

In the spring of 1998, after one of the survivor’s of Jensen’s abuse received a varsity letter, attorneys for the plaintiffs said that Athletics Director Ted Schreiber did not inform or warn that student of a 1997 memo given to Jensen by the district, which outlined improvements for conduct with students.

The student, referred to in documents as D.M., said he was sexually assaulted by Jensen approximately 50 times after the 1997 memo was issued to Jensen while gaining hours in student training to receive a varsity letter.  He also said that after December of 1997, he was sexually abused by Jensen roughly three times a week.

Attorneys in this case, representing the plaintiffs believe that if the 1997 memo had been enforced, sexual abuse another victim who is referred to as R.F in the case would not have happened.

R.F explains to attorneys that started going to see Jensen in the fall of 1998 while starting his second year of football as a junior.  He heard about the program by friends going to Jensen’s house where a curtain separated the living room an area where Jensen massaged the boys. At that point, R.F said Jensen touched and stimulated his genitals and gave him pornographic material to look at. Jensen told him if he continued in the program, it would build testosterone.

Jensen has admitted to federal charges related to the case, and he is also facing state charges for possessing child pornography.