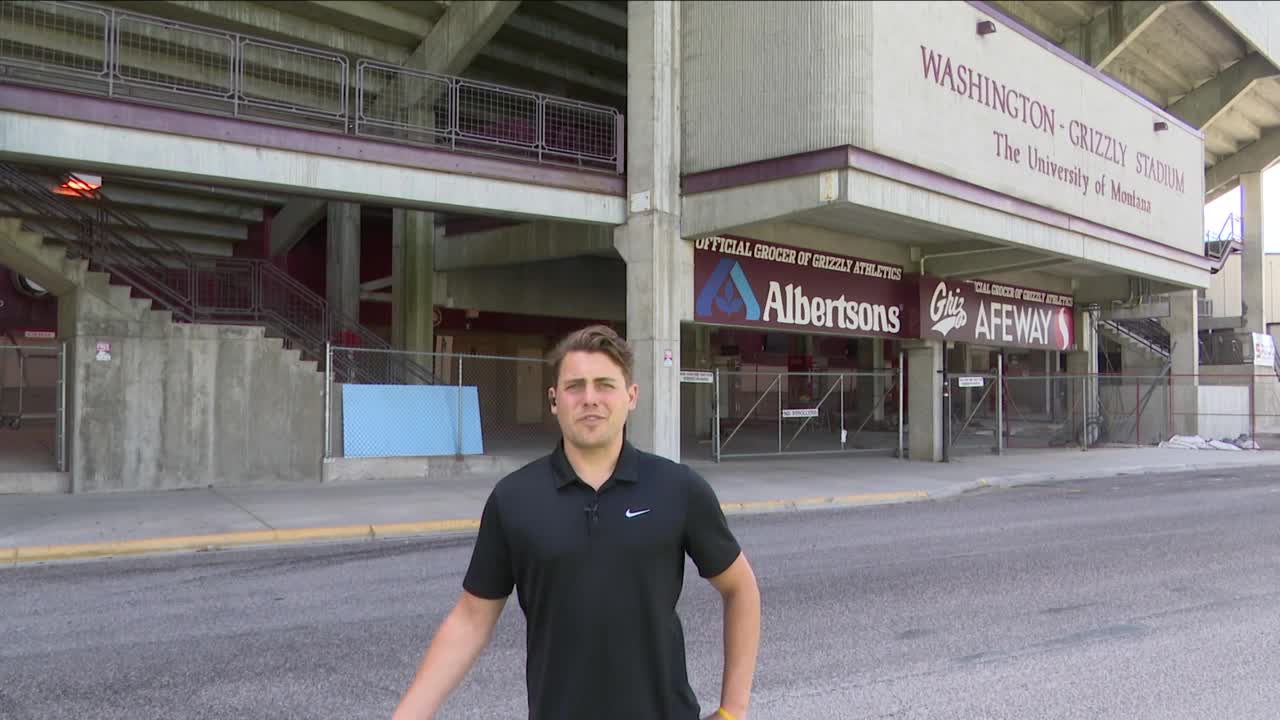 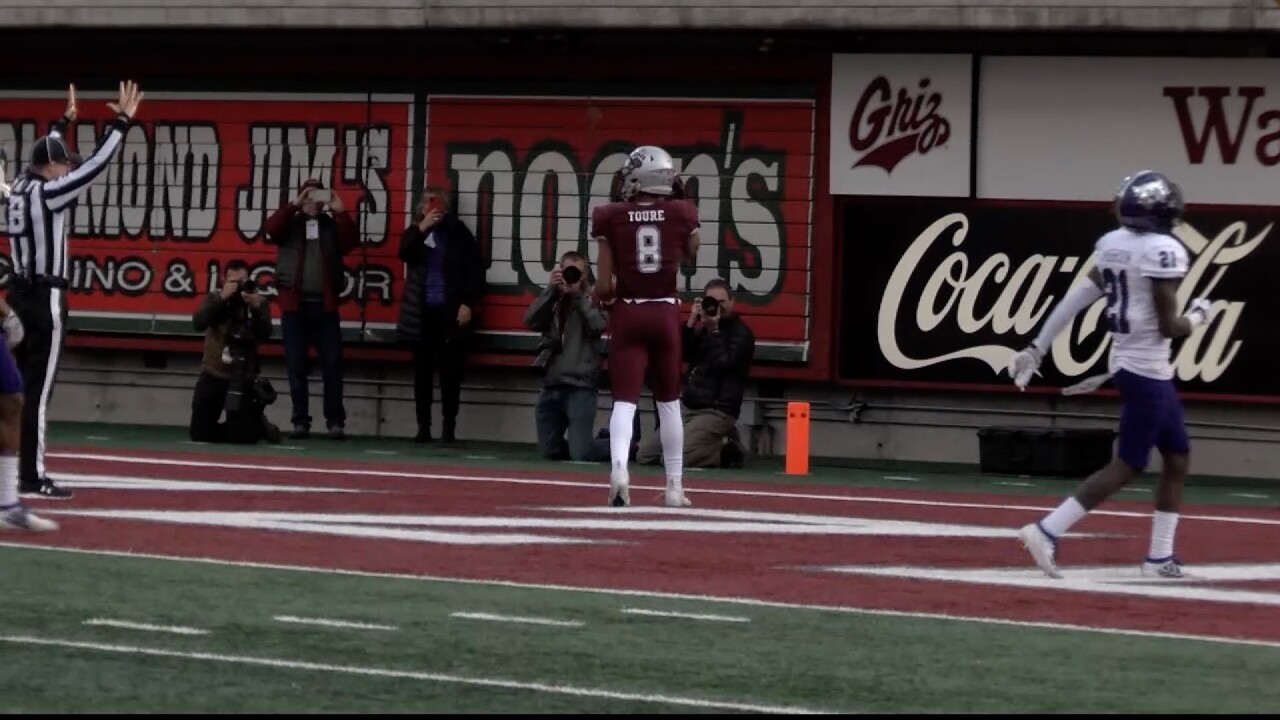 MISSOULA — On game days stadiums across the country are filled with cheering fans, and in some way those fans, coaches, staff and players all contribute to the local economy.

Fans from near and far all contribute to the Missoula economy, but with football moving over to the spring, local economists say it’s tough to judge the impact that move might have.

They do say that Griz football in particular, is a very visible economic player and that many more less visible ones will face tough times.

“Everyone sees Grizzly football, everyone knows on Saturday, football Saturdays, what’s involved, etc., but there are many many other businesses here. You know Washington Corp, I mean you name it across the whole spectrum that have their own challenges as well but they aren’t quite as visible as Grizzly football,” University of Montana Bureau of Business and Economic Research Director Patrick Barkey said.

The Missoula Chamber of Commerce also says that its really difficult to judge or predict any impacts that this move might have right now.

“The big thing is that the chamber is here to support the university. We have a real tight relationship with them and they are important for the community so whatever support they need to get through this time that’s what we are going to do,” Missoula Chamber of Commerce Director of Government Affairs Clint Burson said.

The University of Montana Bureau of Business and Economic Research conducted a study back in 2016 that looked at the impact of UM athletics on the local economy.

That research found that Griz athletics is extremely important to Missoula, bringing in about $2.53 million worth of spending per home game from people outside of the Missoula area.

You can view more of the financial impacts on the community here and the UM athletic department here.