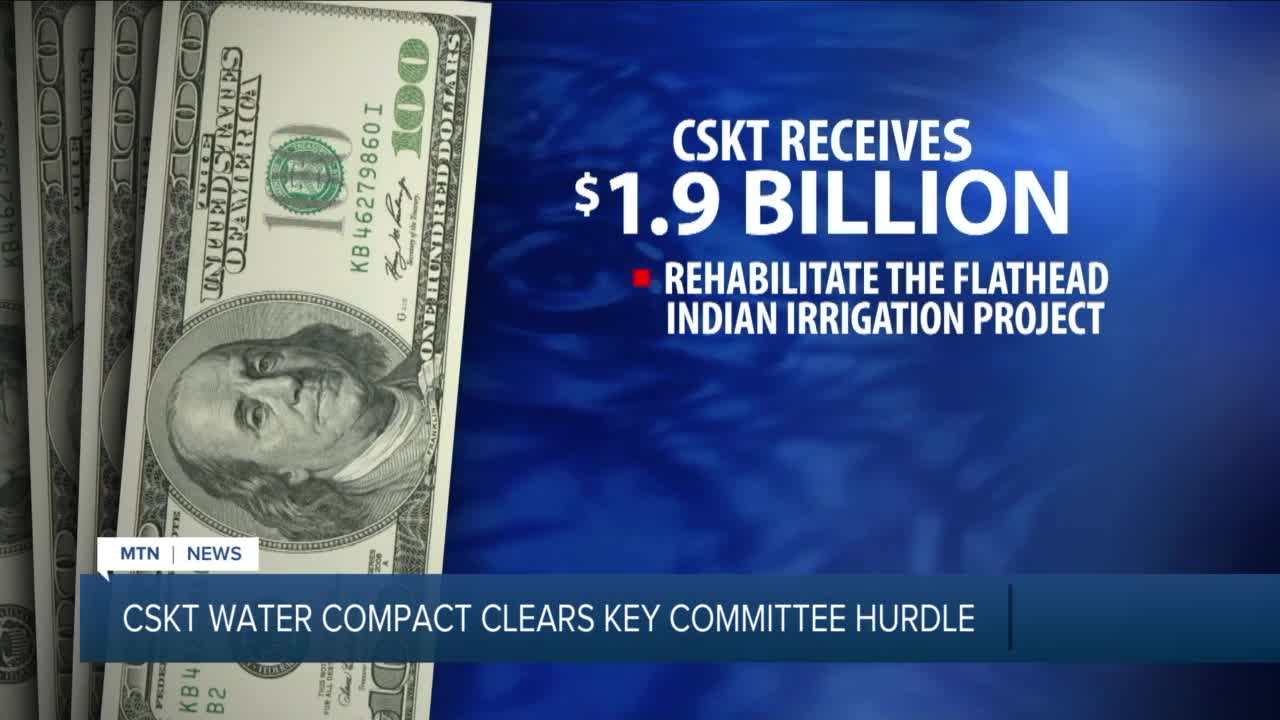 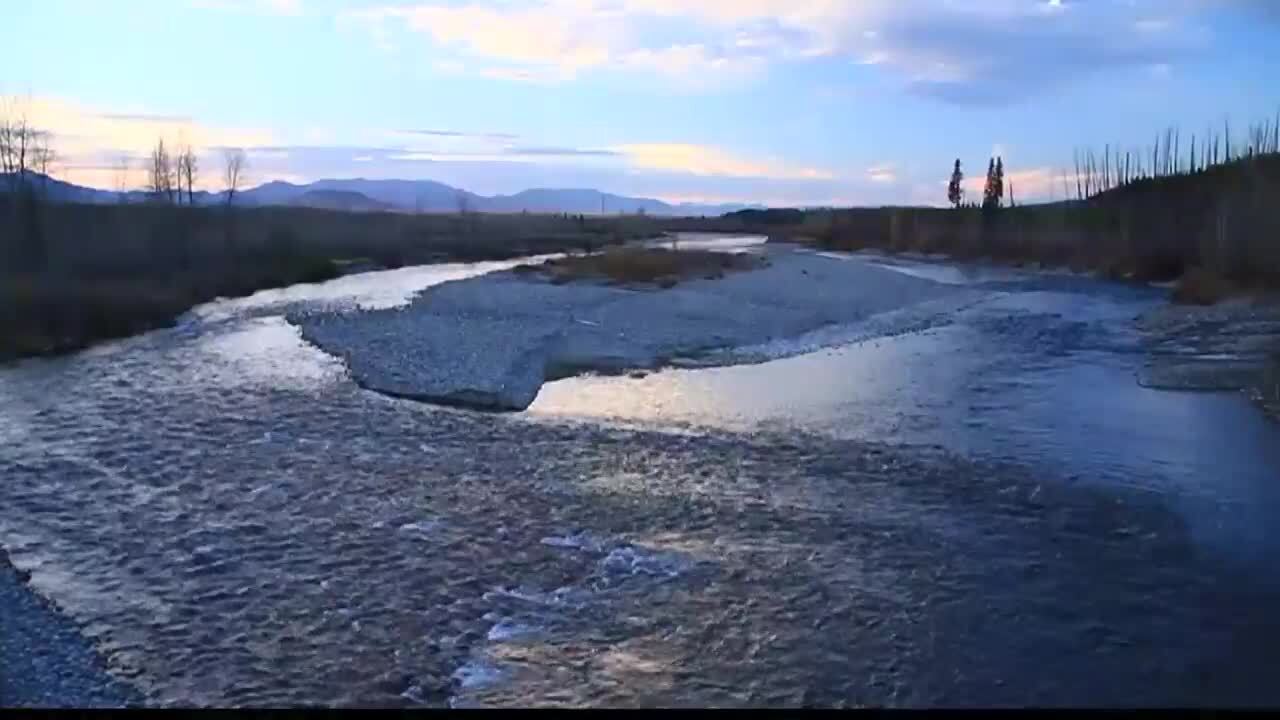 A multi-billion dollar agreement aimed at resolving the decades-old dispute over water rights in the Flathead Basin passed a major test in Congress on Thursday.

The $1.9 billion dollar settlement would not only resolve the question of rights under the 1855 Hellgate Treaty for the Confederated Salish and Kootenai Tribes but also create a series of improvements to the extensive irrigation system in the Flathead Basin.

A few weeks ago members of the Trump Administration told the Senate Indian Affairs Committee the settlement is expensive, but far less costly than protracted legal battles, or even having to shut down the Flathead Indian Irrigation Project over environmental concerns.

The committee approved the pact unanimously, setting up a full vote in the Senate in the near future.

The bill also authorizes transfers of the National Bison Range over to CSKT.