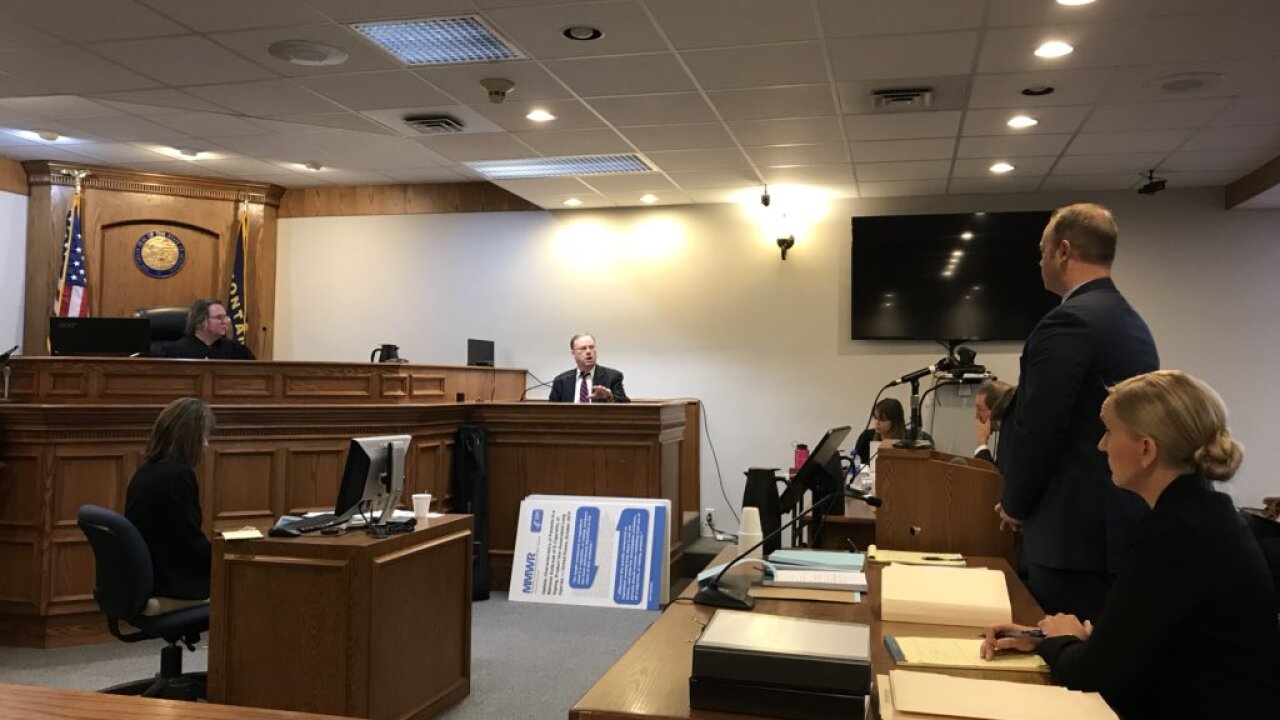 Attorneys for the state and the vaping shops are arguing their case before Ravalli District Judge Jennifer Lint on whether she should issue a preliminary injunction that prohibits the state from enforcing the emergency ban on flavored vape products while the legality of the order is decided.

Earlier this month, Montana Governor Steve Bullock approved the emergency health order banning flavored e-cigarette products, that would have taken affect on Oct. 22. But on Oct. 18, Judge Lint issued a temporary restraining order that prevents the ban from taking effect.

She scheduled Wednesday's hearing on whether to continue to block the ban while she decides whether it’s legal.

Vape shop interests and officials hope to prove that the ban should be blocked until definitive testing can show which vaping products are causing injuries. The State intends to prove that this is an emergent situation because of the upswing in vaping related injuries and the recent death of a Montanan.

Witnesses will take stand for much of the day. A ruling on the issue could be handed down as soon as Thursday.