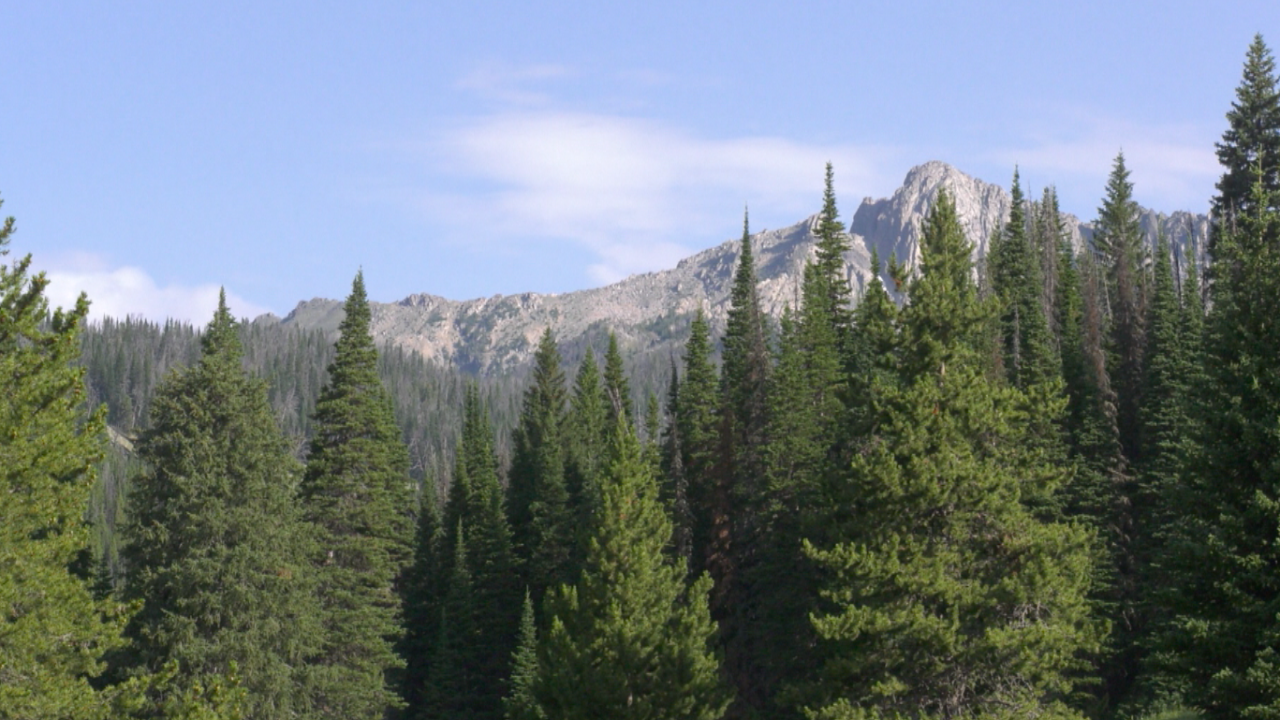 BOZEMAN — The Land and Water Conservation Fund (LWCF) has been maintaining and enhancing access to public lands across the country since 1965 -- and Montana has benefited from the funding in a variety of ways.

“Montana has benefited from the Land and Water Conservation Fund because of the $600 million that has come to our state since the program came into existence,” said Whitney Tawney, deputy director at Montana Conservation Voters. “If there’s a fishing access site anywhere, it’s almost guaranteed that has been LWCF dollars.”

Every year, $900 million in offshore oil and gas royalties is supposed to be allocated to the fund to help preserve natural areas and increase access to public lands on a local, state and federal level. Not a single tax dollar goes towards this effort. But Congress usually appropriates only a portion of that $900 million.

“We’ve only hit that $900 million mark once. And that’s because it’s really hard to get a lot of things done in Washington,” said Tawney.

While it hasn’t been finalized yet, the Senate Appropriations Committee reports that that the LWCF will receive $465 million for 2020. That’s $30 million more than last year, but there are still plenty of Montanans that would like to see LWCF receive full funding.

“Senator Daines is on the appropriations committee, he did ask for $600 million in May. But he has said before that he’s in support of full funding which was $900 million,” said Tawney.

MTN News reached out to Senator Daines and received a statement form a Daines spokesperson, saying:

“Senator Daines has been a champion of LWCF and will continue to fight for full funding of the program - including fighting to move his bipartisan bill achieving that through the process.”