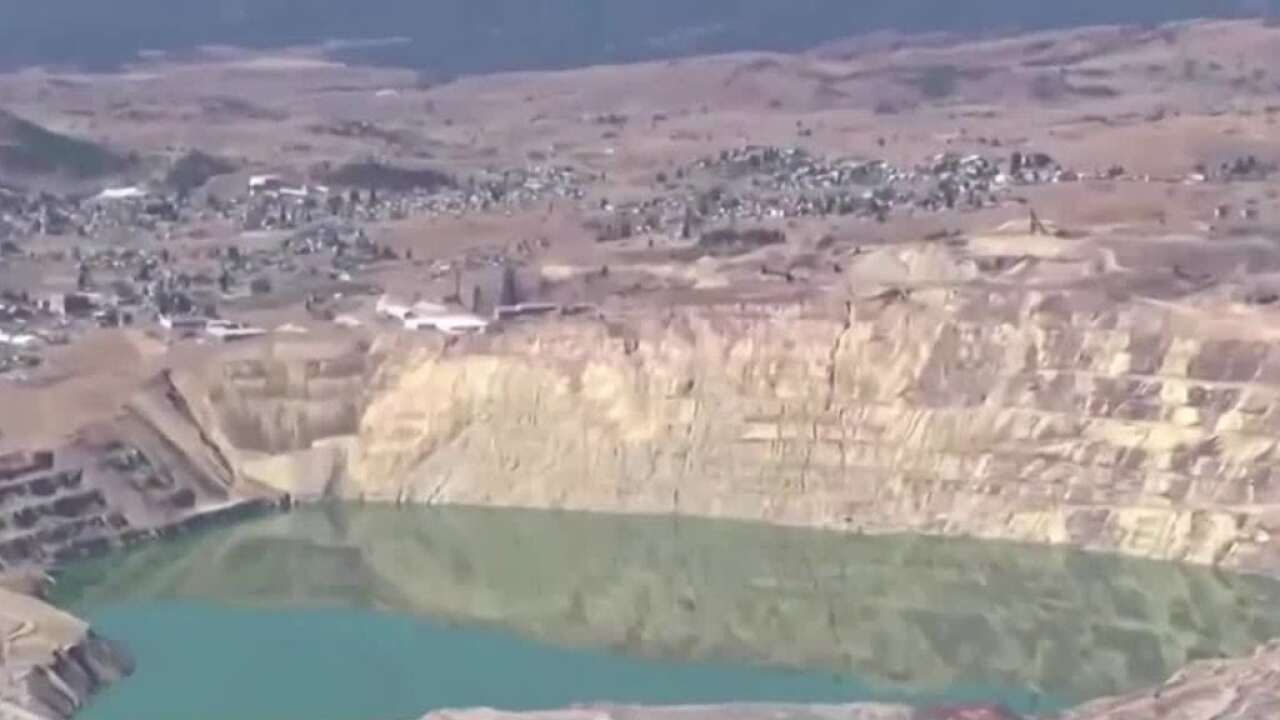 BUTTE — A “significant announcement” will be made this week in Butte in connection with the progress of the Superfund cleanup and Silver Bow Creek, according to a news release issued by the Environmental Protection Agency Tuesday.

The announcement will be made Thursday at 11 a.m. at the Finlen Hotel on East Broadway in Uptown Butte.

The release doesn’t give details about the announcement. However, it has been anticipated that the long-awaited consent decree, which outlines the plan for the cleanup of a century’s worth of mining contamination along Butte’s Superfund site, is expected to be released to the public soon.

The announcement will be made by EPA Regional Administrator Gregory Sopkin, and will include representatives from the U.S. Department of Justice, the State of Montana and Butte-Silver Bow County and the Atlantic Richfield Company.