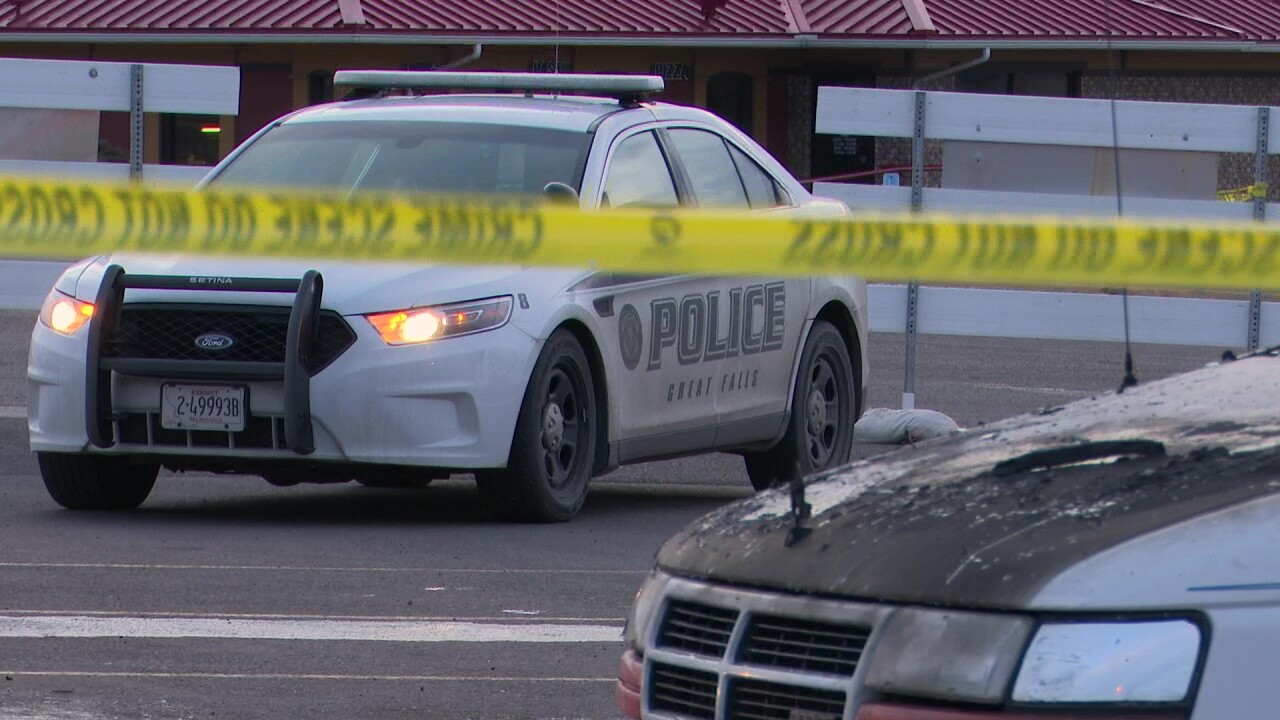 The man who was found dead inside a burned mini-van in the parking lot of a Great Falls bar has been identified as Todd Fisher.

Fisher was 43 years old. His body was found inside his mini-van on Tuesday morning in the parking lot of the Do Bar on 3rd Street NW.

Cascade County Sheriff Jesse Slaughter said on Friday that an autopsy determined that Fisher died from "thermal injuries and smoke inhalation," and the manner of death was accidental.

Witnesses at a nearby coffee shop told MTN News that they saw the parked van in flames in the parking lot. The Great Falls Police Department says the fire was reported at about 6:36 a.m. When the fire was extinguished, emergency crews found Fisher's body inside the mini-van.

A woman who said that she was Fisher's girlfriend posted on the KRTV Facebook page that Fisher had kept a portable heater and candles in his van, and he had recently lost his job. She also said the one of the doors on the mini-van didn't work, and that the battery was unreliable.

She also noted: "He kept his heater or candles between the front seats... If he was sleeping it would have blocked off both doors up front... I think the side door wasn't working...it only left the back hatch.... All his belongings were in front of the of that door."