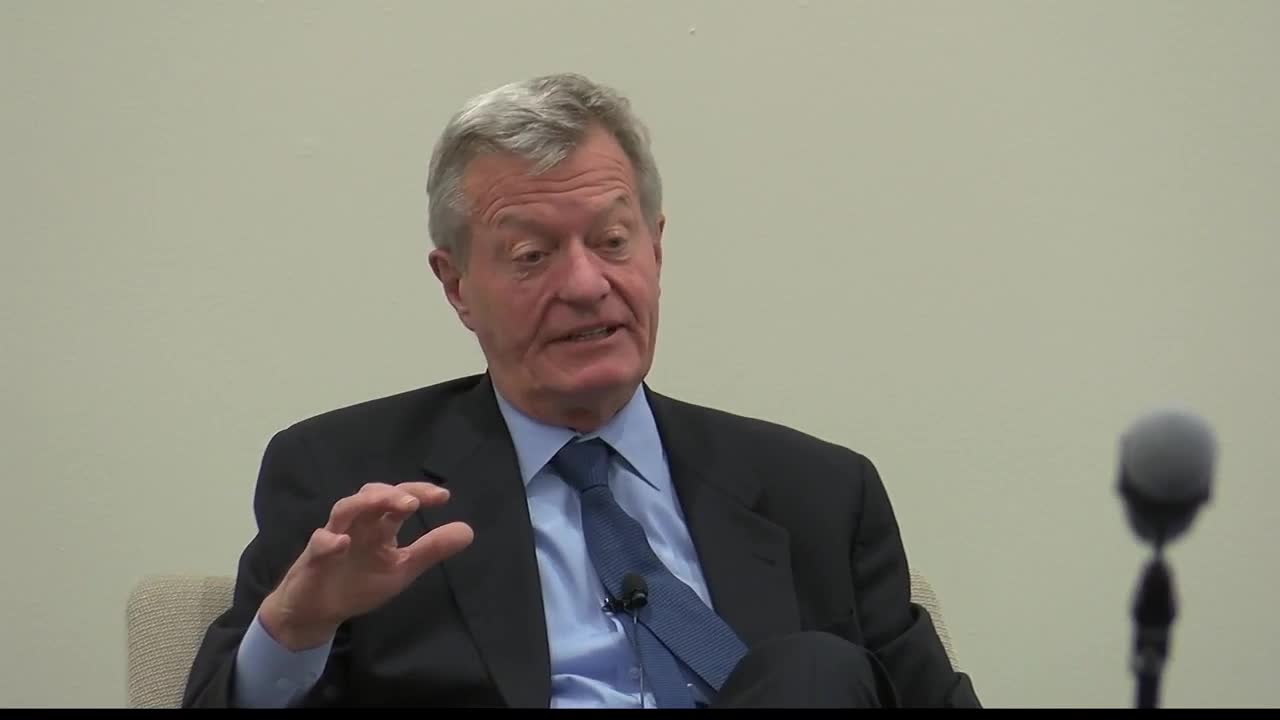 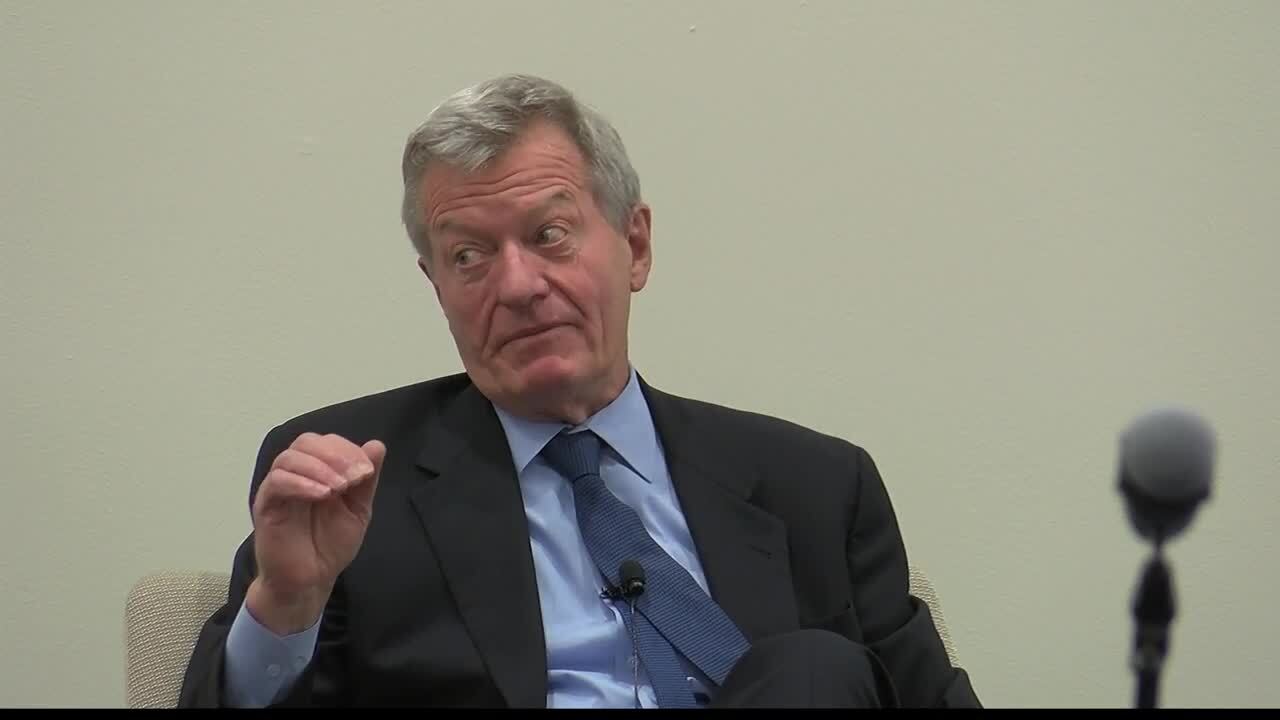 MISSOULA — Former US Senator Max Baucus was in Missoula on Thursday to talk about foreign policy and how Montanans can get involved.

He met with diplomat Michael Punke at the University of Montana to discuss the tariffs on soybeans and wheat, as well as the political protests in Hong Kong.

The discussion was moderated by news correspondent Gloria Riviera.

Baucus -- who also served as US ambassador to China -- told MTN News that while these policies might seem distant, their effects will impact people all over for many generations to come.

He says that's why they built the Baucus Institute at UM, to help educate people on what's going on in the global economy.

"So people in our part of the country want to go to for international relations, studying public policy with some special emphasis on China," Baucus said.

"I say that because China is going to determine our future, and we want to make sure that it's determined in a way that makes sense to us."