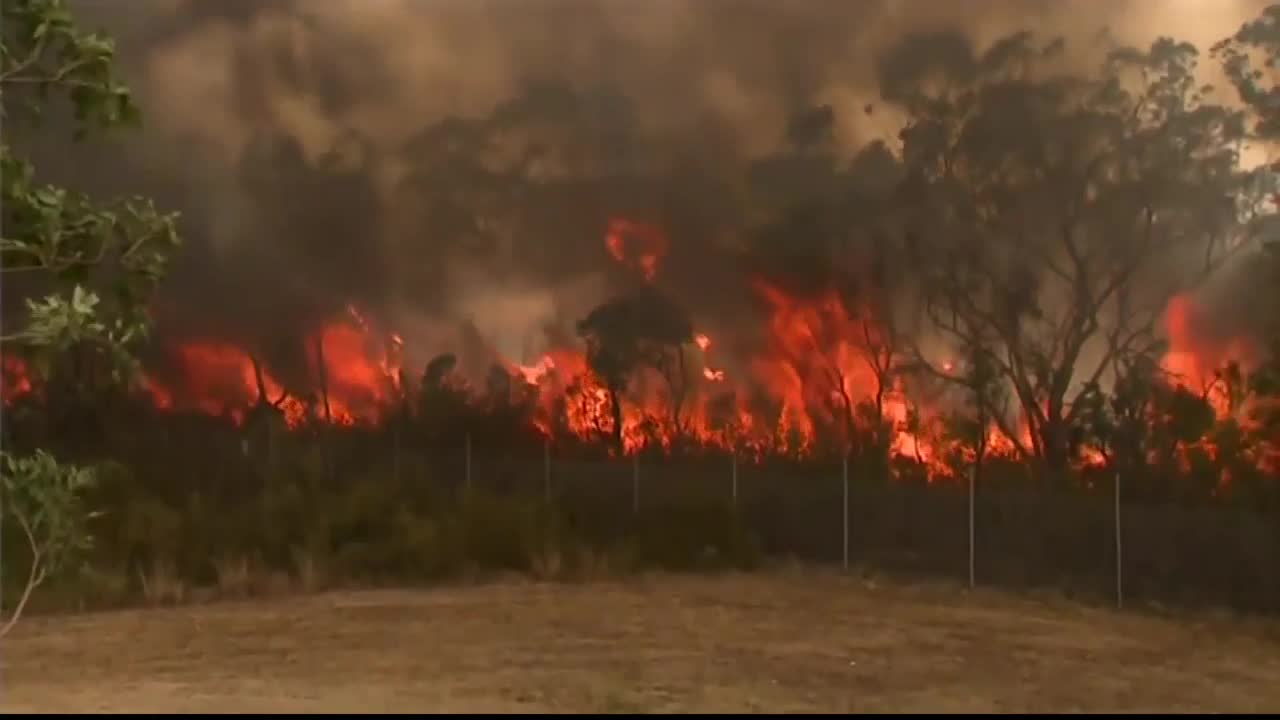 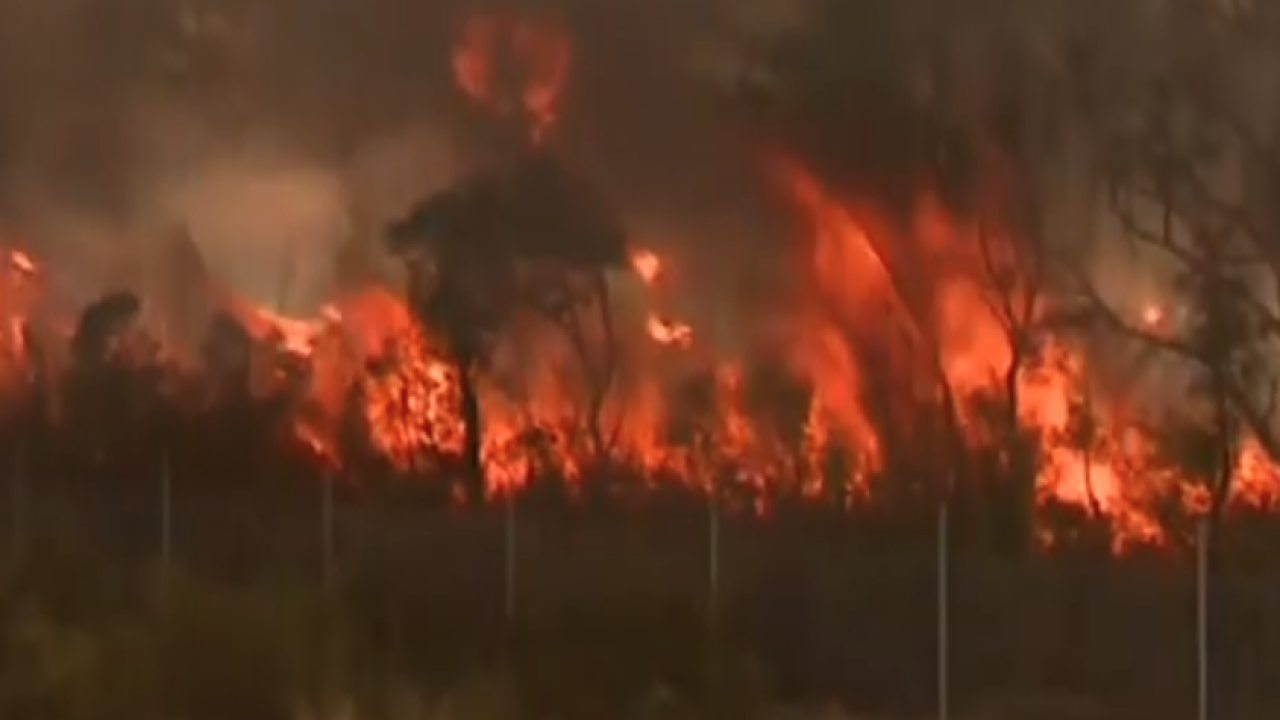 MISSOULA — Nine Montana wildfire personnel are among 44 around the United States that departed on Dec. 30 to help fight the massive Australian wildfires.

Among those nine, are firefighters from the U.S. Forest Service, the Bureau of Land Management, and U.S. Fish and Wildlife. Another 20 from around the country were deployed on Saturday and 59 more are set to go within the next 24 hours.

The people were sent based on requests from the Australian Fire and Emergency Service Authorities Council.

Since Dec. 5, the United States has deployed nearly 94 US Forest Service and US Department of Interior wildland firefighters to Australia -- which has been ravaged by intense wildfire activity over the last several weeks.

“We have an arrangement or agreement with Australia for exchanging firefighters when needed. They have experienced firefighters for brush or bush fires, and we have wildland fires,” Bilbao explained. “So, a lot of our qualifications can integrate pretty easily with their firefighting techniques.”