167 deadly crashes around Montana during the year, with a total of 185 fatalities 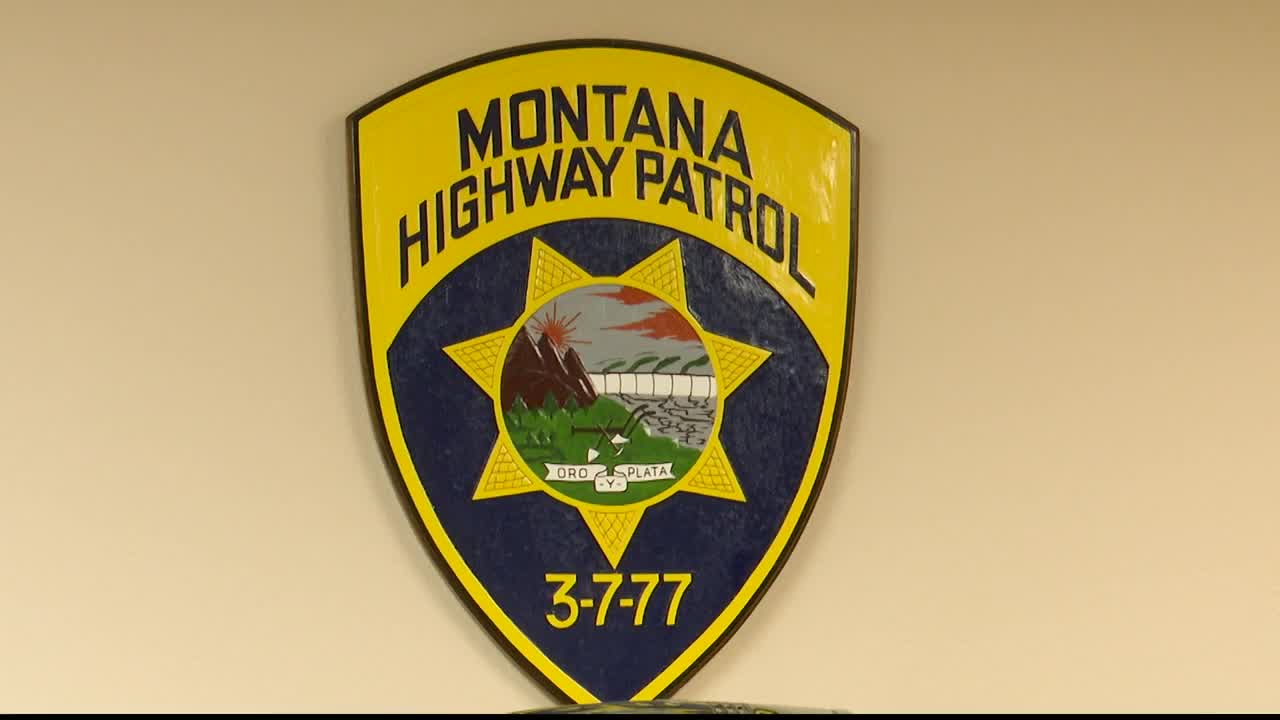 The preliminary crash data for 2019 shows 167 deadly crashes around Montana during the year, with a total of 185 fatalities. 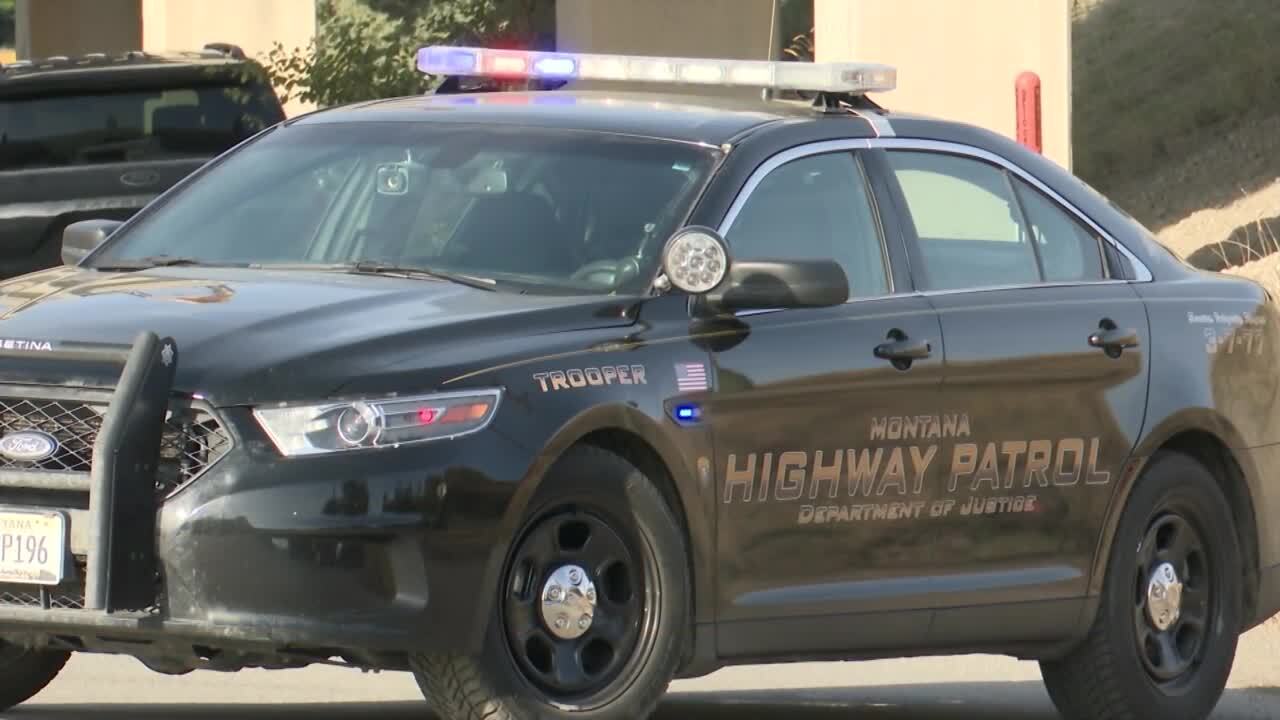 HELENA — The Montana Highway Patrol reports there has been little change in the number of fatal crashes or deaths on the state’s roads in recent years.

MHP released preliminary crash data for 2019 last week. It showed 167 deadly crashes around Montana during the year, with a total of 185 fatalities.

MHP chief Col. Tom Butler said, while the statistics are important, he doesn’t want people to lose sight of the human cost of these crashes.

“It’s real easy to get lost in these stats and not realize that there’s a face and a story behind every one of those numbers,” he said. “There were 185 families this year across the state of Montana who got a horrific phone call or a knock on the door in the middle of the night that they’ll never forget.”

Butler said leaders are still troubled by the number of crashes linked to alcohol. Just under 39% of the deadly crashes reported have alcohol listed as a suspected factor – only slightly lower than the percentage in 2018. Butler said they have made efforts to address driving under the influence in Montana, but it is a stubborn problem.

“Moving forward to break that – it’s a difficult thing that’s ingrained in society in Montana,” he said.

The statistics also show that, in just over 40% of fatal crashes, someone was not wearing a seat belt.

This year more than two-thirds of the deadly crashes involved only a single vehicle. Butler said he believes distracted driving played a major role in many of those cases, though it is difficult to prove.

Butler said MHP will continue focusing its efforts on reducing the number of impaired drivers and encouraging seat belt use. He said these crashes have to be addressed.

“Simple math: Nearly every other day across the state, somebody dies in a car crash,” he said. “It’s almost like a cancer on the state. It’s just this insidious thing that happens, and, unfortunately, it’s almost become expected across the state that people are going to die in car crashes. I think that’s really the frustrating thing for us.”