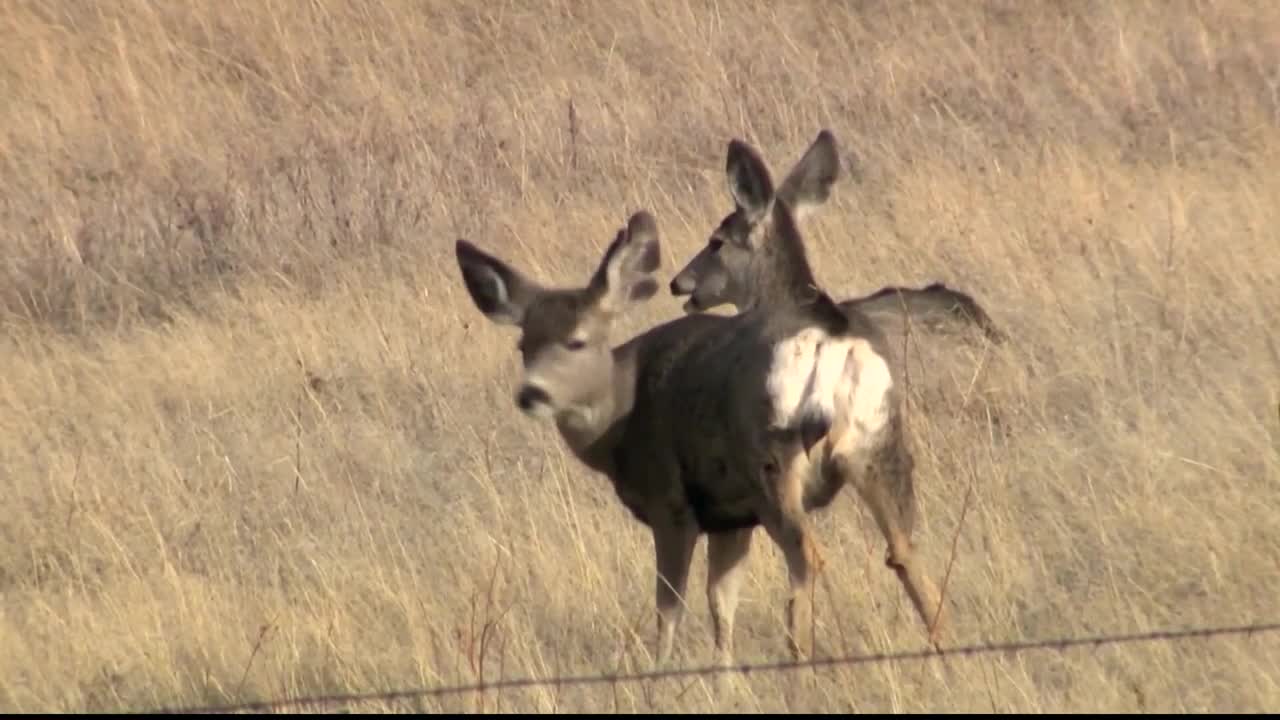 The Montana Environmental Quality Council heard from CWD experts who shared their advice on managing the prion disease, and its potential risks. 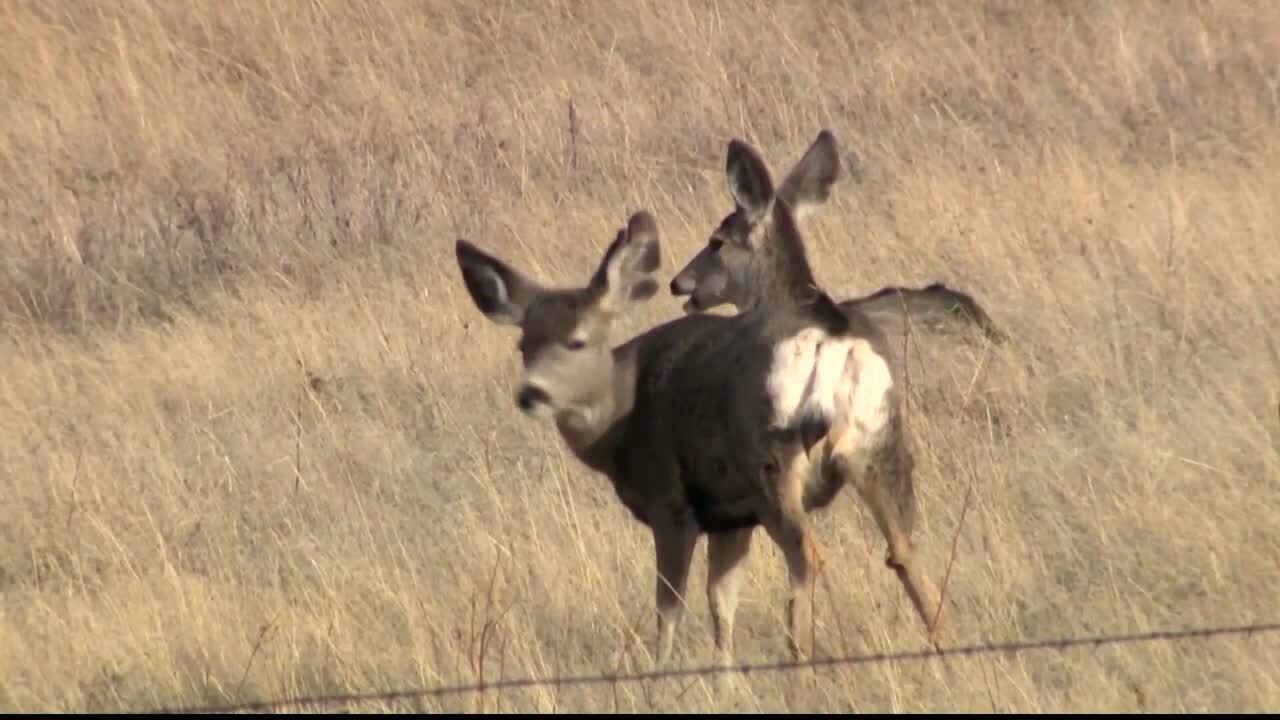 HELENA — Chronic Wasting Disease (CWD), an always fatal prion disease that affects the nervous system of deer, elk and moose, was first confirmed in Montana in 2017.

The Montana Environmental Quality Council heard testimony earlier this week from CWD experts from Wyoming, Colorado and the US Centers for Disease Control and Prevention (CDC), who shared their advice on managing the prion disease, and its potential risks.

Dr. Mike Miller with Colorado Division of Wildlife, who has been studying CWD for the past 35 years, is encouraging Montana to continue to have an active approach towards management.

“There was about a 10-plus year period when [Colorado] really deemphasized our attention on CWD,” said Miller. “We looked away and that was probably one of the more serious mistakes that we made, because it turns out the disease doesn’t go away. It doesn’t stop what it’s doing and you ignoring it doesn’t make it better.”

CWD was first recognized in Colorado mule deer in the 1960s. Scientists initially believed the deer to have a nutritional ailment of some kind. In 1977 Dr. Beth Williams, then a graduate student of Colorado State University, identified the condition as a type of brain disease -- specifically a spongiform encephalopathy.

Spongiform encephalopathies are prion diseases that can occur in many animals, including cattle, sheep and humans. Prions are different from bacteria or viruses and cause abnormal folding of a normal cellular protein called a “prion protein.” Those proteins are most commonly found in the brain.

Dr. Ryan Maddox, Ph.D., an epidemiologist at the CDC, old the council to date there are no known transmission of CWD to humans, and no strong evidence that it may make that species jump.

However, Maddox noted there are well documented cases of prion diseases that were able to jump species through consumption. Bovine spongiform encephalopathy, commonly known as “mad cow disease,” being one of the most publicized.

“There have been 232 cases [of mad cow transition] to date with most of those occurring in the United Kingdom,” said Maddox.

Because of the potential of prion transmission, the CDC advises not to consume any meat that has tested positive for CWD. Maddox also strongly encouraged Montana to listen carefully to the other states that have been through CWD management.

Wyoming Game and Fish Department Disease Specialist Hank Edwards warned of the impact CWD can have on game population and health when it isn’t managed correctly.

“CWD negative herds may bounce back very quickly, while CWD positive herds may linger on for much much longer at a low population,” said Edwards.

Wyoming has found CWD in 84% of their mule deer herd. Edwards stressed to the council that doing nothing just isn’t an option.

Montana Fish, Wildlife and Parks (FWP) also gave the council an update on the Montana’s current response to CWD, and, said 2019 was an illuminating year for the organization.

McDonald also noted one of the big takeaways was in working to better educate hunters about CWD.

“We find that we’re having a hard time getting through to hunters,” he explained. “There’s a lot of hunters you talk to at check stations and they say, ‘What’s CWD? Never even heard about it.’”

More information about CWD can be found on FWP's website. MTN News also took an in depth look at CWD in Montana and the state’s response. The full half hour program can be found here .