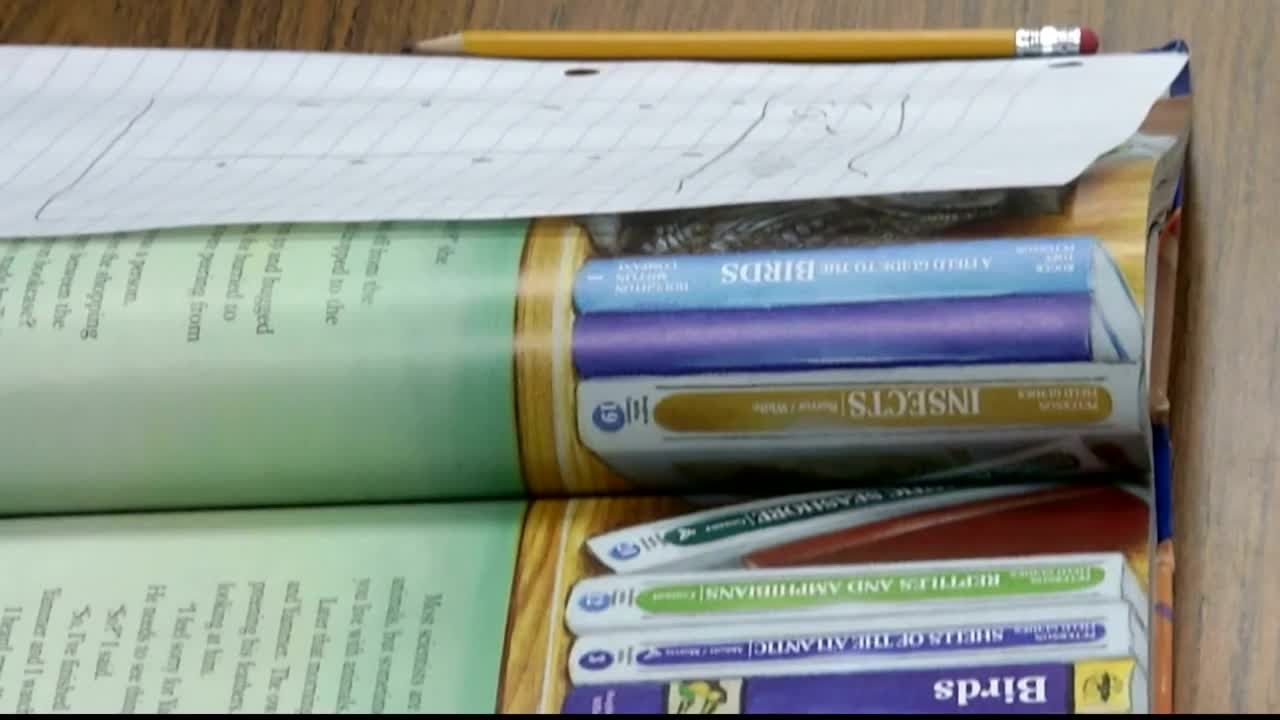 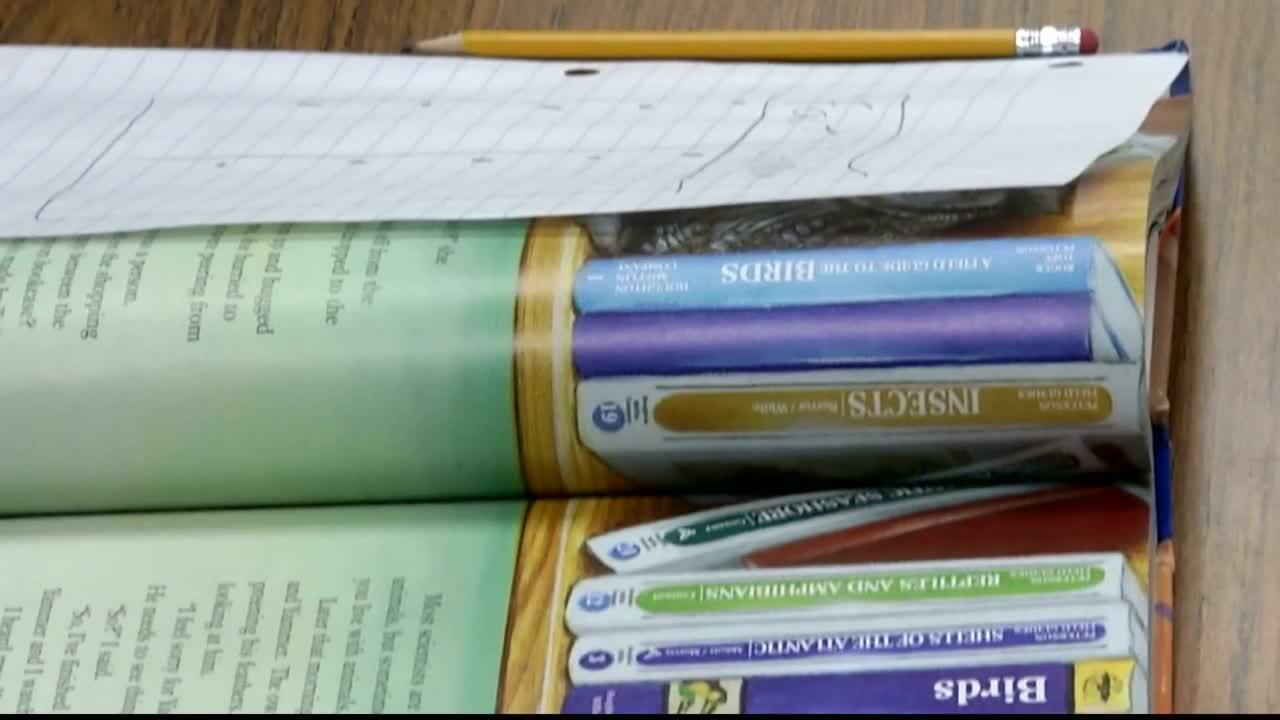 Montana education leaders have released the latest results in the assessment that measures elementary and middle school students’ math and English-language arts proficiencies – and the data shows there has been little change this year.

The Montana Office of Public Instruction announced the results of the statewide Smarter Balanced Assessment for the 2018-2019 school year. More than 33,000 students between third and eighth grade took the test.

Among sixth- through eighth-graders, proficiency rates improved slightly in both subjects. ELA proficiency rose from 50.1% to 50.3%, and math proficiency increased from 38.5% to 39%.

“The Office of Public Instruction is committed to working with schools to move the needle on student achievement,” State Superintendent of Public Instruction Elsie Arntzen said in a statement. “While one test does not represent a student’s full potential, these results do show where we can start supporting improvement. State assessments in combination with local measurements provide data for teachers to support individualized student success.”

OPI leaders said the state is in its second year of “Comprehensive and Targeted Support and Improvement” efforts, as part the federal Every Student Succeeds Act. They said the agency is working with schools and districts that have high numbers of underperforming students,

The full Smarter Balanced Assessment results, including data for individual school districts, can be found here .