Nikki Haley will visit Great Falls to campaign for Daines 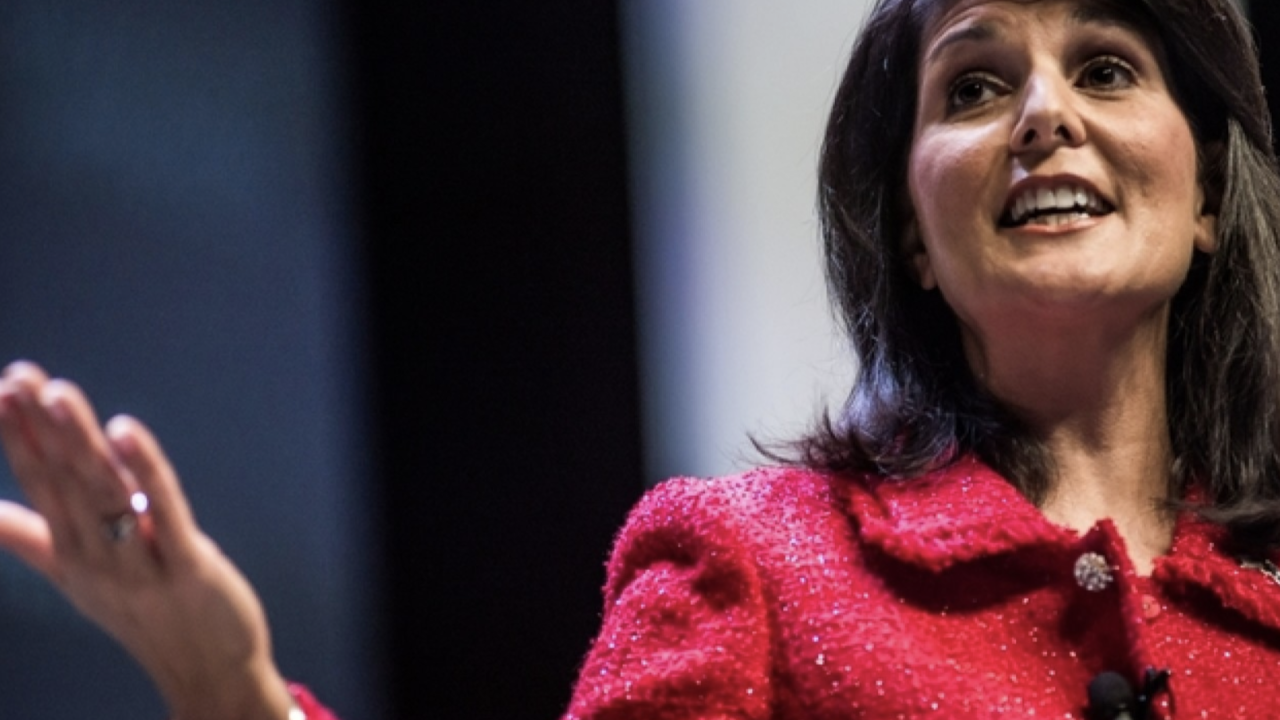 Former ambassador Nikki Haley is scheduled to stop by Great Falls Monday to campaign for Republican Senator Steve Daines in the final weeks before the November election.

The Daines campaign has not yet released further details on Friday about where the events will be held.

Haley most recently served as U.S. Ambassador to the United Nations under President Donald Trump. She was the first Indian-American presidential cabinet member in U.S. history. Her tenure began in 2017, and she resigned amicably in 2018.

Prior to her post as U.N. ambassador, she was the Republican governor of South Carolina. She was the country's first Asian-American governor.

Daines is locked in a tight race with Governor Steve Bullock for one of Montana's two Senate seats.

The latest polling from Montana State University has Bullock and Daines in a statistical tie.