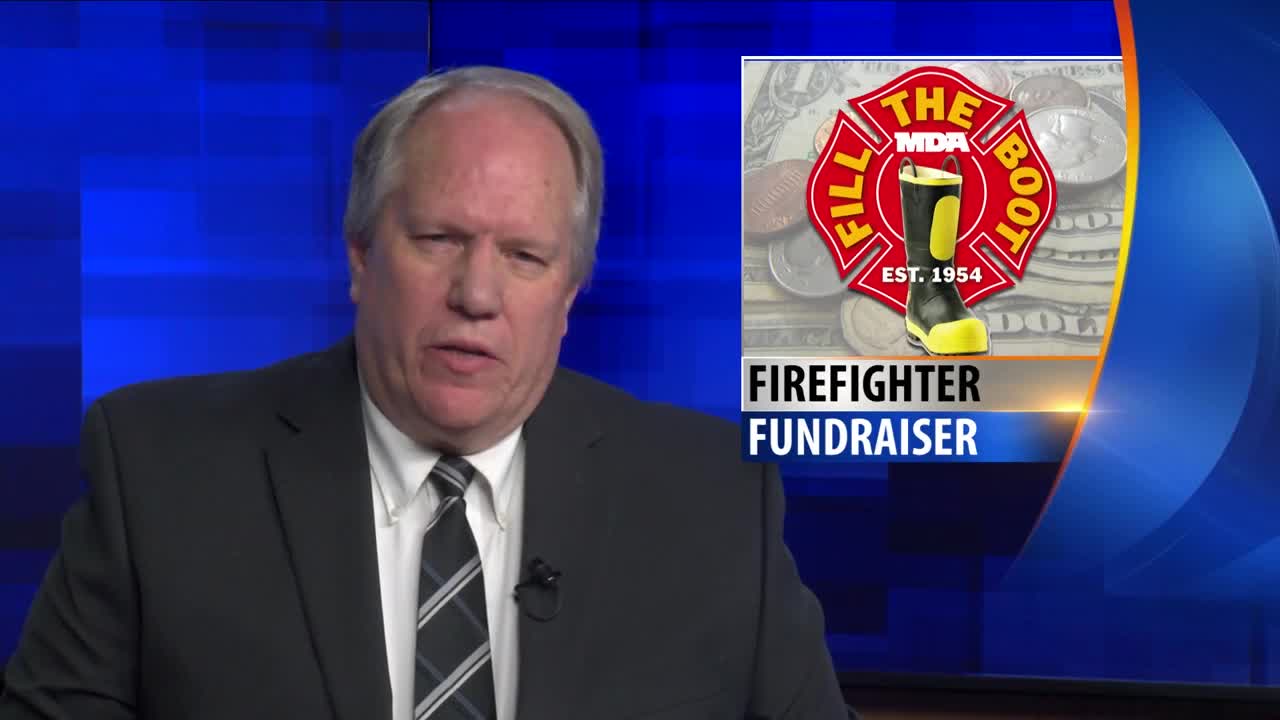 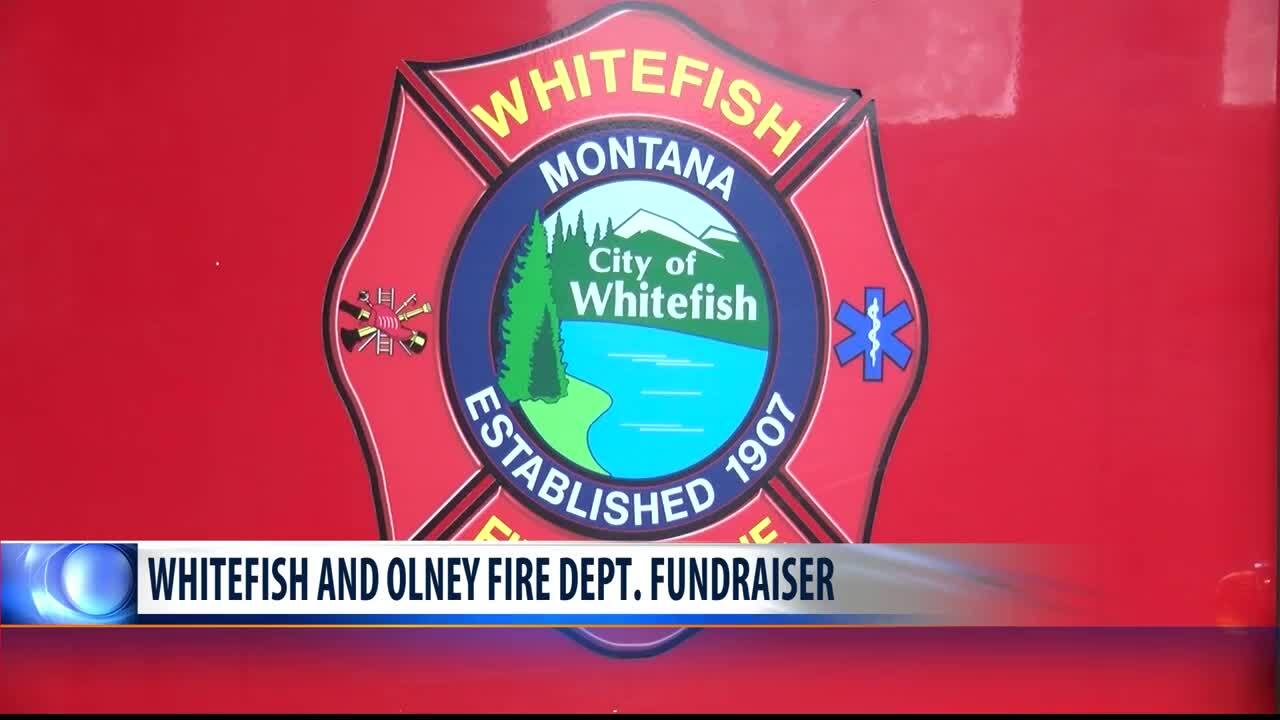 WHITEFISH — Olney and Whitefish first responders are raising money for the six-year-old girl who was struck by a vehicle and severely injured this week.

Dever says the driver failed to stop for the bus when it had its flashing lights and stop sign up on US Highway 93 North near mile marker 137.

As of right now, Dever says charges are pending and the driver has not been arrested.

Chief Paige says while they rarely do personal fundraisers, the Whitefish Fire Department wants to partner with Olney Emergency Services by joining them in their fill the boot fundraiser.

They will be placing an empty firefighter’s boot outside their department in Whitefish to hold cash donations.

"The Olney community is pretty small, so we wanted to be able to offer an additional site for people living in Whitefish for people to stop by," Chief Paige said. So, we’re really just piggy backing on their efforts to help out the family.”

Chief Paige says the those interested in dropping off funds in the empty fire boot can come to the Whitefish Emergency Services building on Flathead Avenue any time -- day or night. Click here for more donation information

The family of the girl posted on social media saying she remains in critical condition. The doctors have noticed a slight movement on both sides of her body and she's been conscious for brief periods.

In the post, her family says they are hoping an MRI will reveal the cause of her seizures. She is also battling what doctors believe is pneumonia. The child is heavily sedated and is on a ventilator and feeding tube.

Authorities tell us the driver of the vehicle has not been charged.