One man dead after crash near Miles City 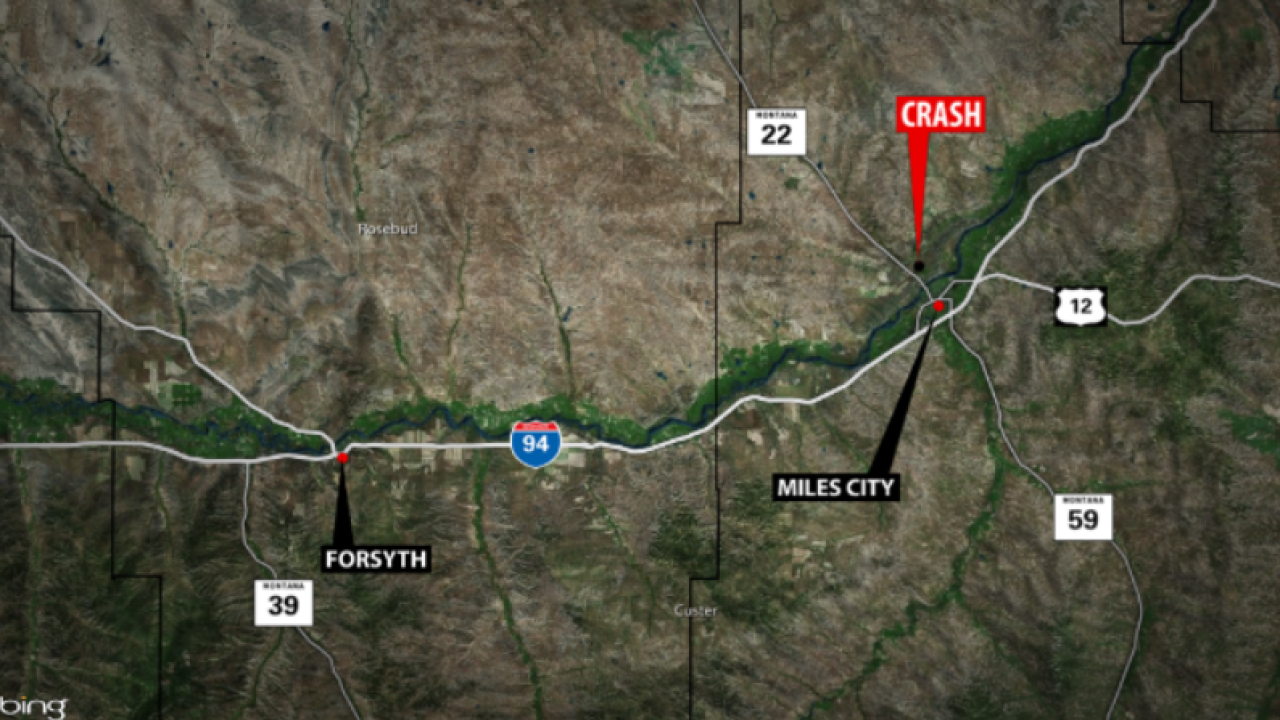 A 21-year-old man has died after he crashed his vehicle north of Miles City Friday.

Montana Highway Patrol reported that around 12 p.m. Friday, the Miles City man was traveling westbound on Highway 489 near mile marker 1 in a Chevy Silverado when he failed to negotiate a right hand curve.

He then went into the north ditch where he hit a hole, causing the vehicle to tip and roll, and was ejected.

He was transported to Holy Rosary Healthcare in Miles City where he was pronounced dead.

It is unknown if he was wearing a seatbelt. Alcohol and drugs are not suspected factors. Road conditions were reported to be wet.

The man's identification has not been released.