Parade of Lights in Great Falls kicks off holiday season 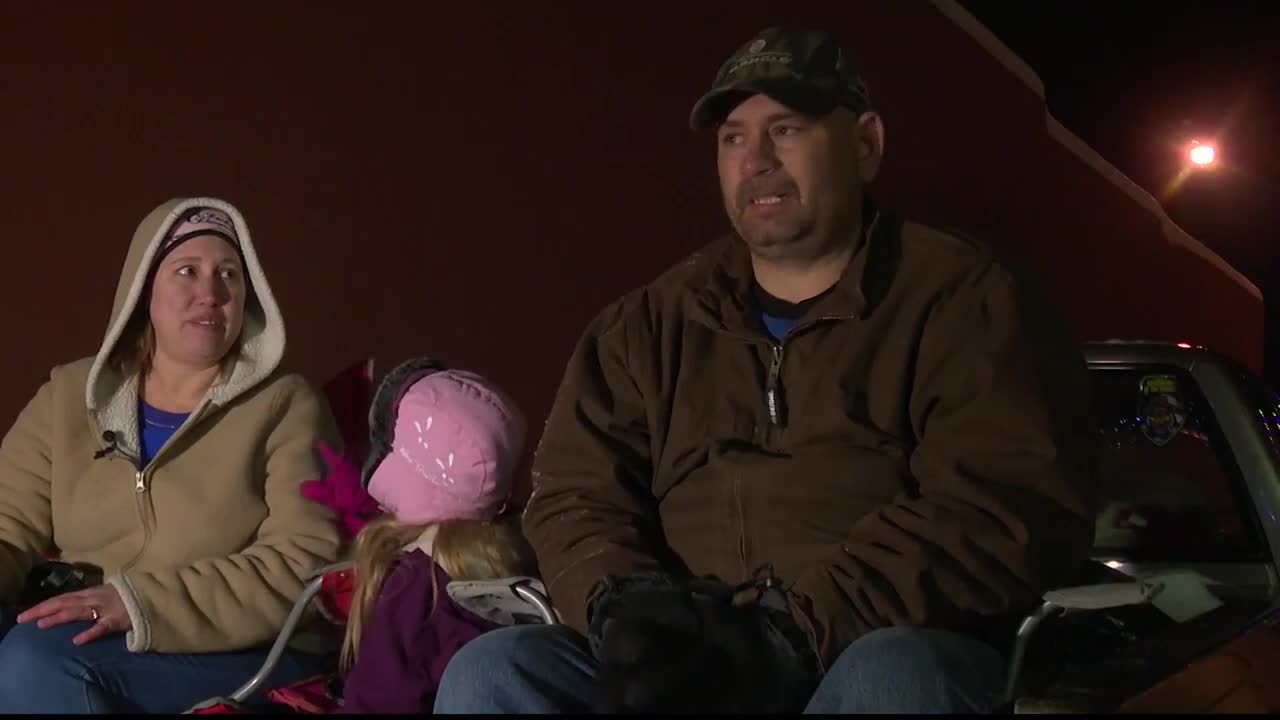 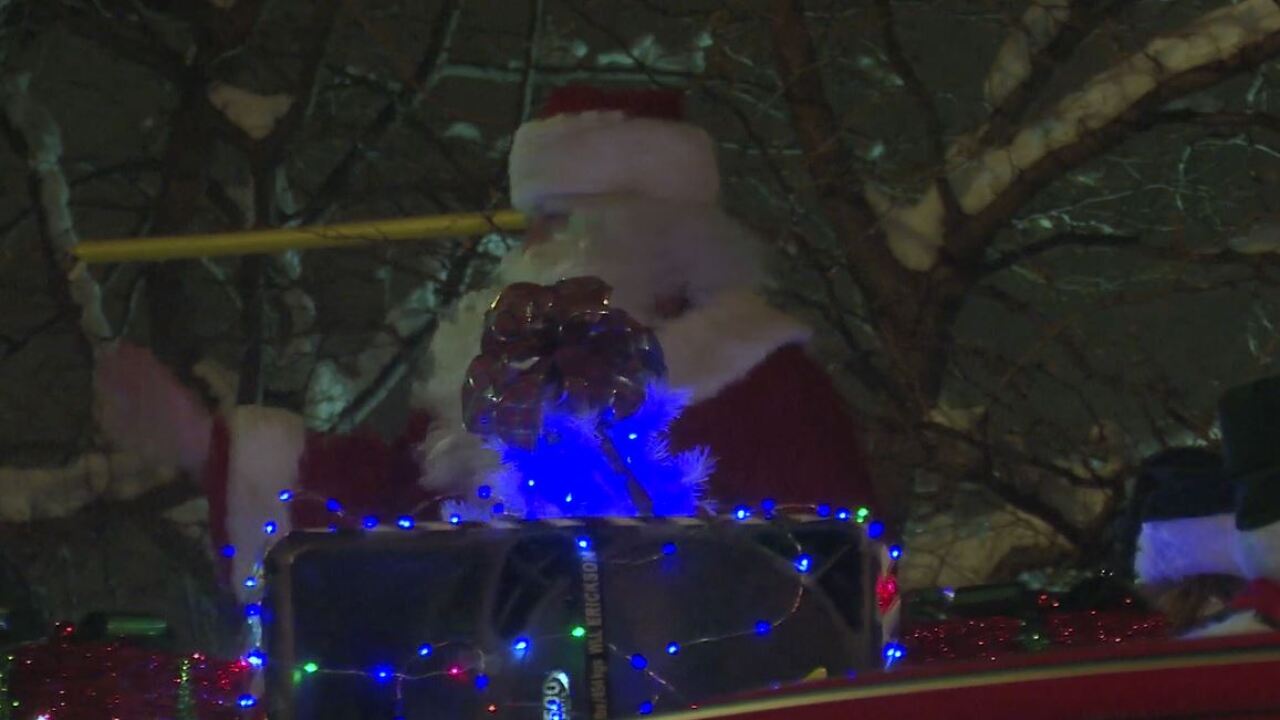 GREAT FALLS — For a quarter of a century now the Parade of Lights in downtown Great Falls has been a signature event of the people of the city to kick off the holiday season.

On Saturday evening, floats led by several Great Falls organizations shined their lights on the city.

The parade started and was headed toward the Great Falls Civic Center, where Santa Claus lit the official city Christmas tree.

For Jennifer Mclean and her family, participating in the parade is a childhood tradition she and her husband now get to share with children of their own. “We always came with our family,” Mclean said. Mclean’s husband Billy Gange says they’re regular attendees. “We never missed a year,” Gange said.

Aside from the delightful attractions, it’s also the close quarters that get people in the spirit of the season. “You get to meet a lot of different people. We’ve probably talked to 30 people already just walking by,” Gange said.

For new resident Tyler Weyer the parade is an opportunity to connect with his community. “I’m new to the area, I'm in the service so I want to get used to Great Falls, so what’s a better thing to get into than the lighting of the Christmas tree,” he said.

Weyer feels the festivities bring out his childlike cheer: “Everyone’s having a blast, it makes me wish I was, I don’t know, 15 years younger. I wish I could be rolling around in the snow right now,” Weyer said.

Whether you lived in Great Falls for long time or there for the first time, the attendees believe you’re bound to have a good time at the Parade Of Lights.
“It’s just a good family tradition and it’s something that every family should enjoy,” Mclean said.

The annual Christmas Stroll in downtown Great Falls will be on Friday, December 6th, from 5 pm to 9 pm. This year’s theme is “Holly Jolly Christmas." The event takes place along Central Avenue and features craft and music vendors and music, and many downtown shops stay open for the event.

The Downtown Great Falls Association still needs volunteers to help with the stroll - click here if you would like to help .

People can buy Christmas Stroll buttons for $5 each and be entered into a drawing for a chance to win prizes.

This year's grand prize will be a Downtown Staycation package which includes: 1 night stay at The Hotel Arvon, Gift Certificate to 5th & Wine, Lunch for 2 at the Block, a Gift Card to Elevation 3330, Truffles from Candy Masterpiece, an arrangement from Feather Your Nest.