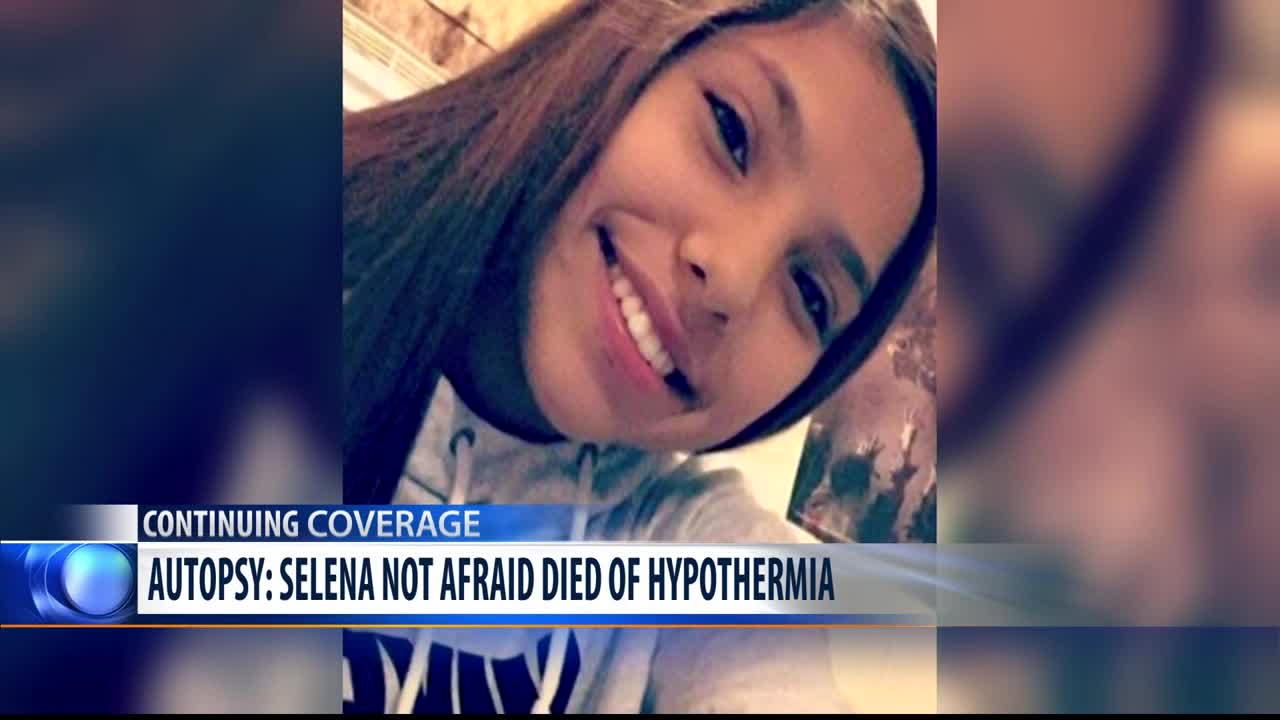 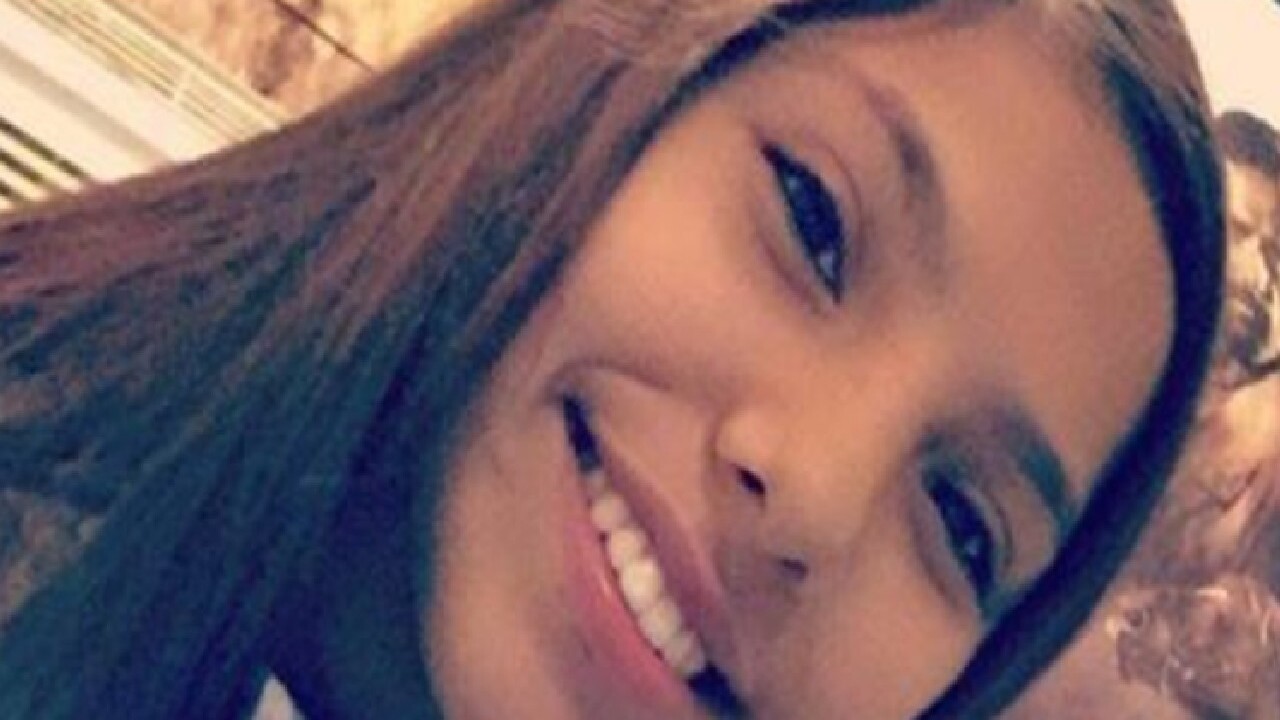 A final report will not be ready until toxicology reports are finished, which could take another several weeks, he said.

Big Horn County Attorney Jay Harris said in a news release that the preliminary results did not indicate physical injuries consistent with an assault or physical abuse.

Winburn said there were no signs of the body being moved to the spot it was found. Harris' office is investigating Not Afraid's death as a possible criminal matter.

Not Afraid was reported missing on Jan.1 after reportedly being left at a rest stop between Billings and Hardin.

Her body was found Monday by professional trackers from the U.S. Department of Interior after doing a grid search of the area, about a mile and a half from the rest stop.

The autopsy was conducted by Montana's chief medical examiner, Dr. Robert Kurtzman, at the Montana Crime Lab in Billings.