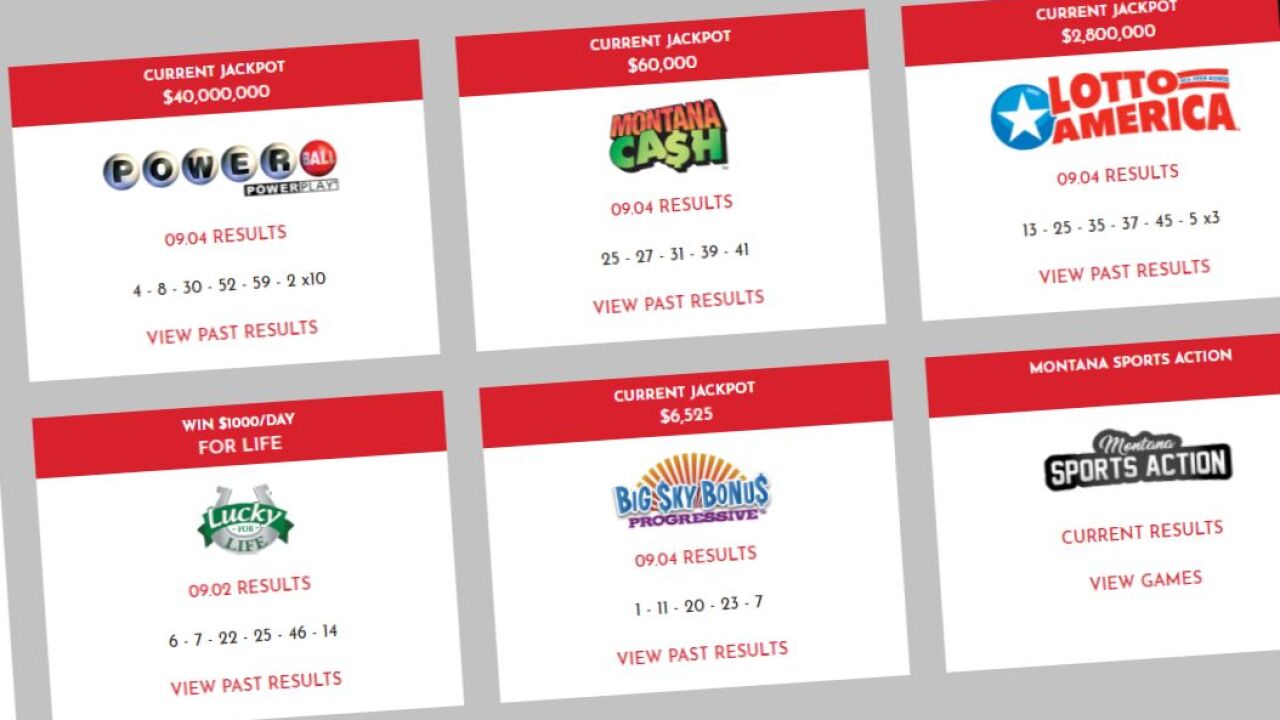 Prizes greater than $5,000 are listed below: